Australia’s Sally Brouwer has caused a social media storm after the expectant mother posted a before and after picture of her after having recently given birth. Told the mother via Facebook: ‘If you’re fat you’re lazy.’

Needless to say the post didn’t go down too well with a lot of women who took aim at the fitness trainer/police officer who since giving birth a year ago has been able to shed the 17 kilograms (37 pounds) she put on during pregnancy to morph into fighting machine with ripped abdominal muscles.

Reports Australia’s courier mail: The police sergeant and personal trainer is mum to five-year-old triplets and has been criticised by other women for being a bad mother after she has posted a picture on her business’ Facebook page comparing her pregnant stomach to her current six pack.

“People think that because they can’t do it then no one else can do it as well,” Ms Brouwer said.

Told Sally Brouwer: ‘My theory is too you need to look after yourself first before you can look after anyone else. I always made sure, even though I sacrificed my sleep and probably my sanity for it, I always trained every single day. Sometimes it was 2 o’clock in the morning,’

And then there was this response via Australia’s dailymail: ‘It’s not a strict fitness regime, it’s time out for myself for an hour a day,’

‘I love the feeling of challenging myself, enjoying the company of adults with similar interests to mine, being able to relieve the stress of a busy lifestyle and feel good about myself.’ 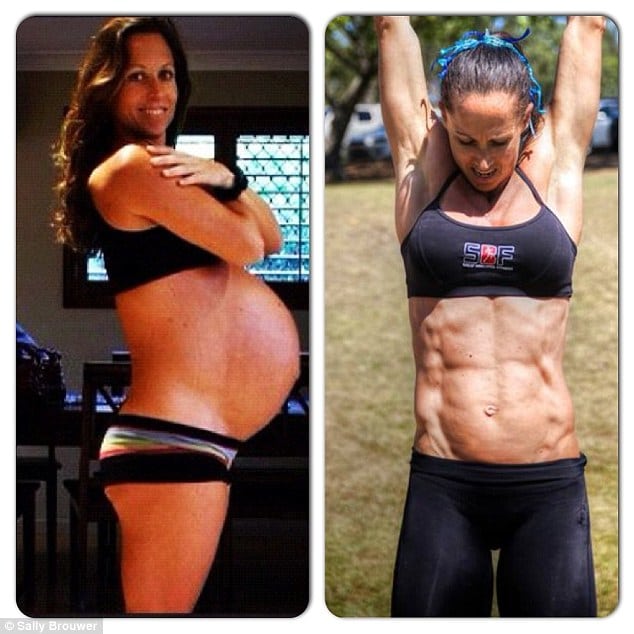 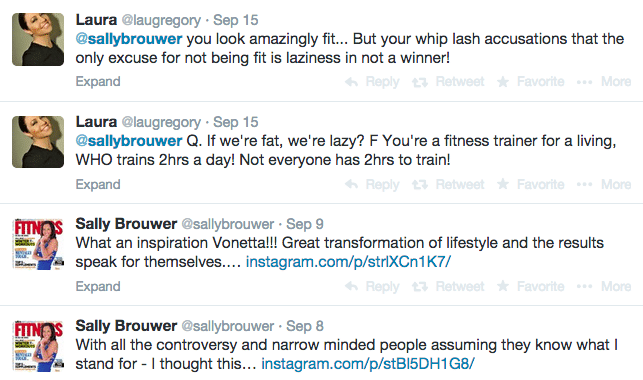 Reiterated Brouwer: ‘Most of these are with no equipment and can be done at home,’

‘I was training a lot more before children as I was racing triathlons and teaching a lot more fitness classes. These days I’ve cut my volume of training down but increased the intensity. I’d say in some areas I’m fitter and in others I’m not.’

Nevertheless not everyone has been impressed with the fitness trainer’s transformation, with some telling that Brouwer is ‘too extreme, skinny, gross and manlike.’

‘You’ve just got to go easy on yourself,’

That said the Sally Brouwer is hardly fazed, telling:

‘I think it’s quite funny that people get all upset about a photo of me,’

‘It’s not my problem that other people in the world don’t like what they see. I’m happy, my husband is happy, my world still turns regardless of what others think I should look like.’

What do you think ladies? Are you simply too lazy for failing to be fit and lithe as Sally? Or are there are other real world demands and responsibilities going in your life that limit your ability to commit to an adonis figure, or who knows perhaps you just may have other personal aspirations in your life….? 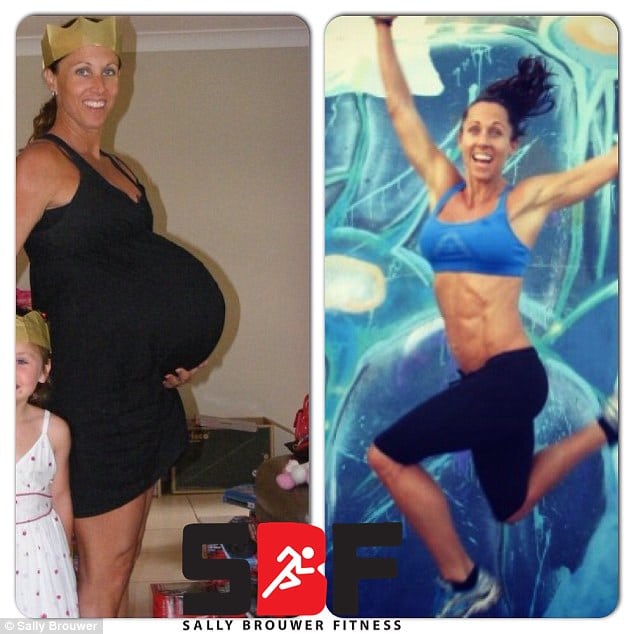 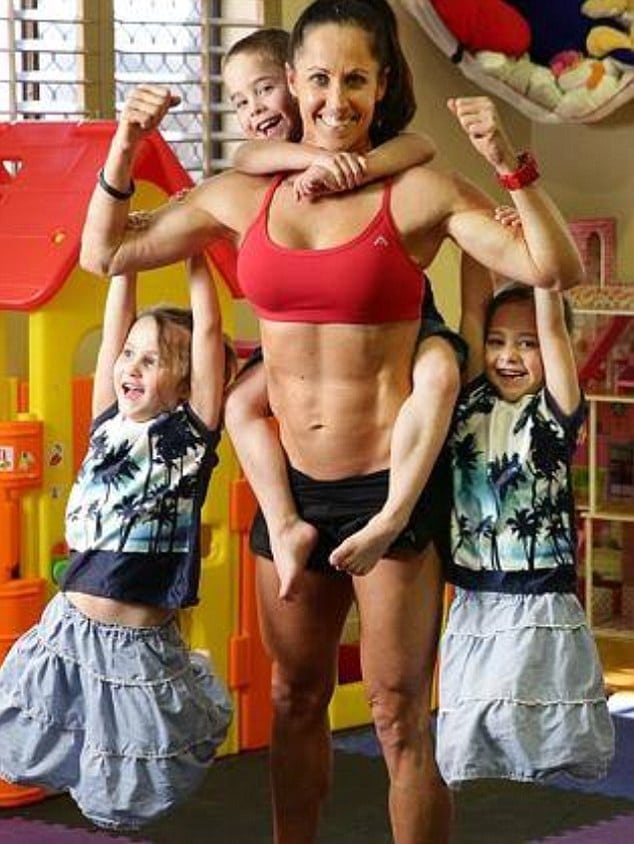 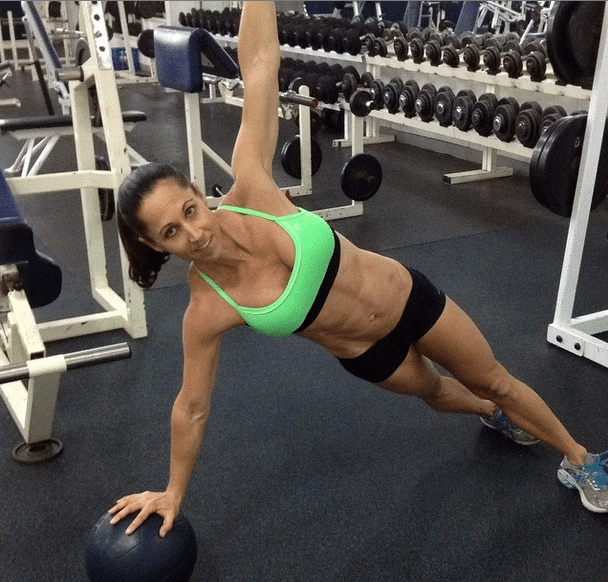 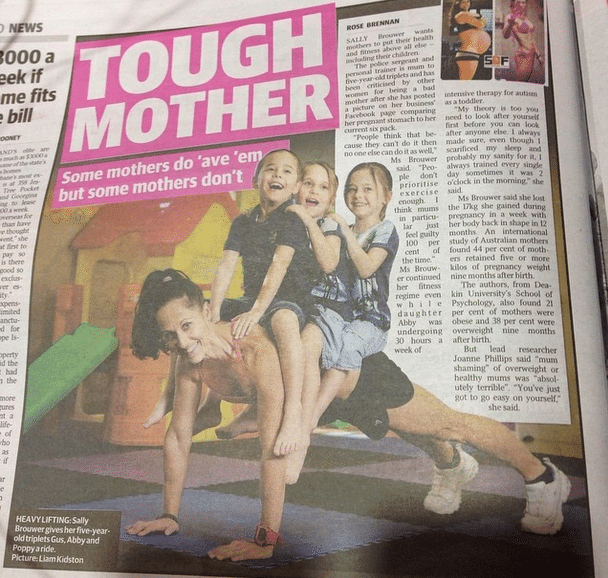