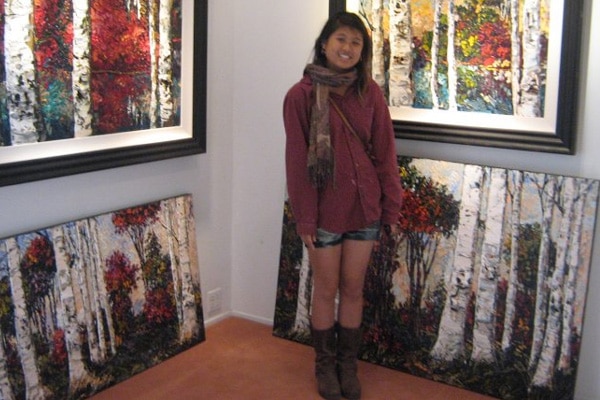 Cindy Yeh, a 23 year old Museum of Modern Art intern has been declared dead after falling from a Manhattan rooftop during a going-away party in her honor.

At the time the MOMA intern was attending a party at a friend’s apartment at 179 Sullivan St in Greenwich Village when she danced too close to the edge of the roof, falling off early Sunday morning.

Despite being rushed to Bellevue Hospital, the woman who held the coveted position as an intern at MOMA would be declared brain dead.

At the time Yeh was attending a party on the roof for three roommates who were moving out of the building.

It was around 1:10am when she was dancing close to the edge of the roof, lost her footing, and fell four stories down.

A resident was out for a walk with his wife when he saw the accident unfurl.

‘It was like she tumbled down and smashed down in front of the building,’ the 25-year-old resident told the Post.

‘Her friends ran out of the door screaming. A guy held her and yelled out “She’s still breathing”

‘Another guy was crying and punching a car, and then we saw two girls crying while calling 911,’ he said.

That resident says he watched EMS treat Yeh at the scene before taking her away in an ambulance.

A witness would tell that Cindy Yeh lost a lot of blood at the time of the fall.

Neighbors would also disclose the apartment building was known on the block for hosting wild rooftop parties.

Told a Craig Walters, a resident in the area: ‘This is a quiet block. The only problem is that building.’

It would later be reported the building roof where the party had taken place was littered with empty bottles of beer, wine and champagne.

At the time of her death, Cindy Yeh was working a year-long internship for the Museum of Modern Art and had a bachelor’s degree in communication from the University of San Diego.

According to her LinkedIn page, Yeh worked in the Digital Learning-Education Department at the MOMA. She has been in the role since September 2013. She adds on her page that she is responsible for video presentations that museum visitors see and controls some of MOMA’s social media.

Witnesses told cops that Cindy Yeh had been drinking, but results of a blood alcohol test were not immediately available.

The nytimes would tell that landlords are not obligated to provide railings or guards for rooftops unless the certificate of occupancy says that tenants are allowed to use the roof. The building’s certificate does not mention roof access, and it was not clear from the street if there were any safeguards in place. Questions have since been asked if this could have been a preventable tragedy?

Yeh’s family lives in California and was traveling to New York after receiving the news. 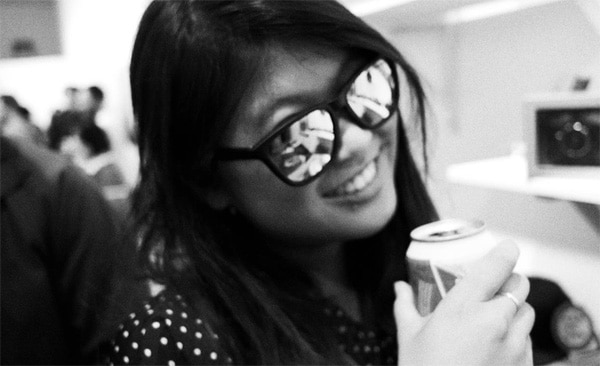 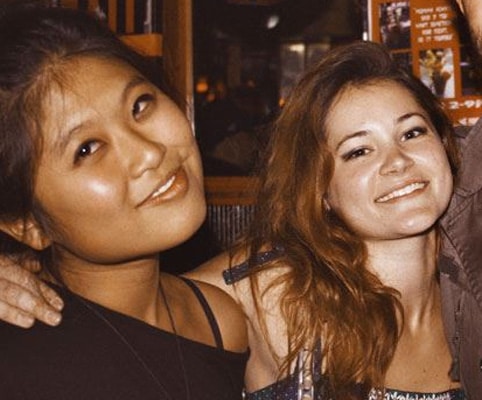 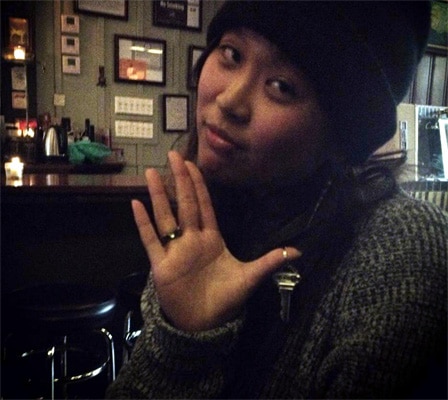 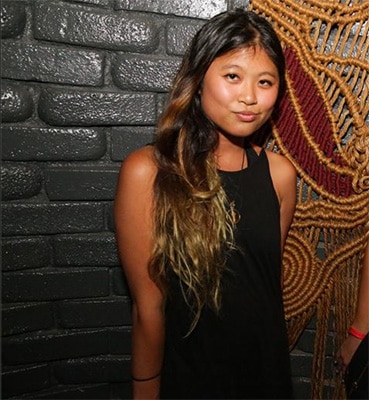