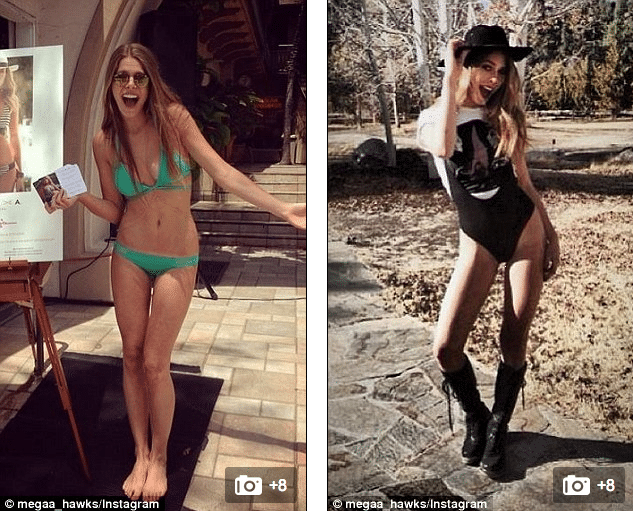 She might be laughing now, but at the time, Chanel and YSL model, Megan Hawkins, 19 was in no laughing mood when she came to be shot in the butt, the result of being caught in the crossfire of an assailant who sought to take rap mogul Suge Knight’s life at a pre VMA party, Chris Brown hosted Saturday night at West Hollywood 1OAK.

At the time, the model would be one of two other individuals indiscriminately wounded in the gun blast which saw Death Row Records CEO Suge Knight shot at close range, with up to four bullets coming his way, with one hitting him in the arm and another in the stomach.

Yet since finding out that she is out of harm’s way, the model, probably thankful that nothing more serious didn’t happen and probably taking advantage of the press suddenly coming her way has taken to posting on instagram a picture of herself smiling whilst in her room at Cedars-Sinai Medical Center just hours after her behind was grazed by a bullet.

Pursuant to the Chris Brown shooting, Megan Hawkins underwent surgery were doctors told that the model was fine and expected to make a full recovery.

Upon uploading a photo of herself on instagram at the hospital, the model has since taken down a comment that had originally come with the image posting: ‘My a** took a 9mm and I’m keeping it as a souvenir.’

The model is expected to continue having a successful career in the fashion industry once she makes full recovery…whilst Suge Knight’s family also fully expect the mogul to recover as well in the latest of attempts made on his life, at is thought he may have been behind the murders of Tupac Shakur and Biggie Smalls. 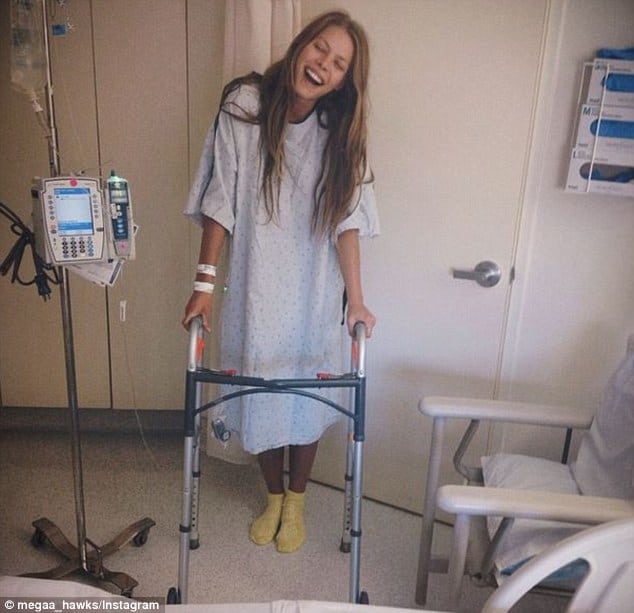 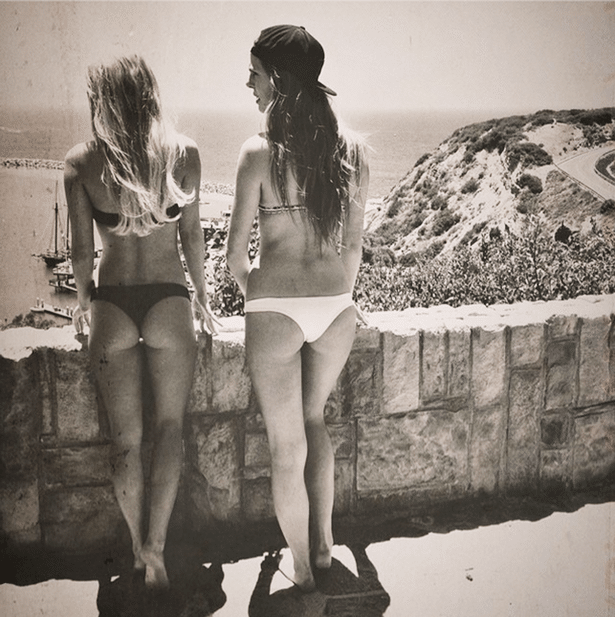 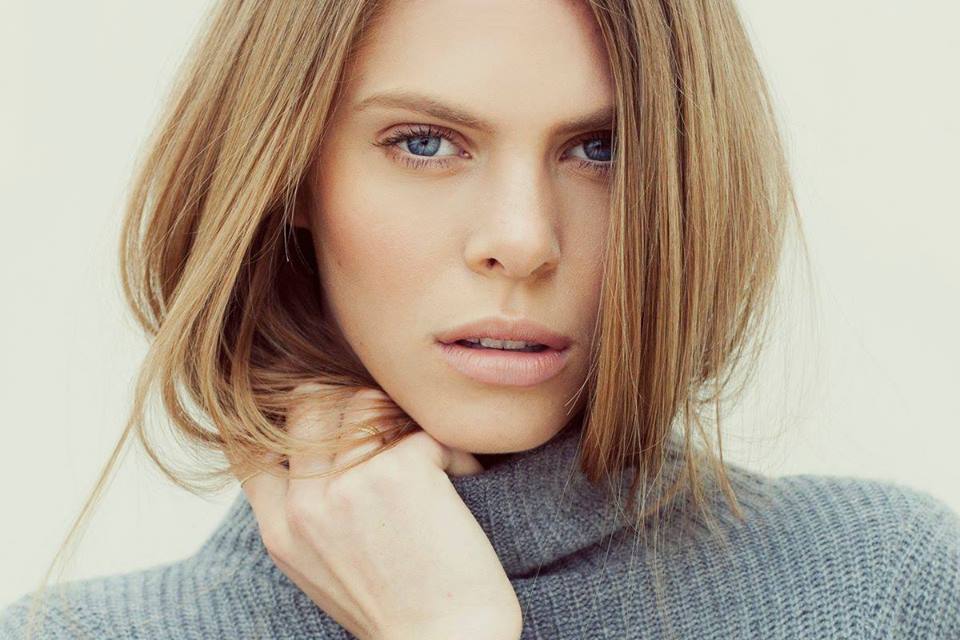 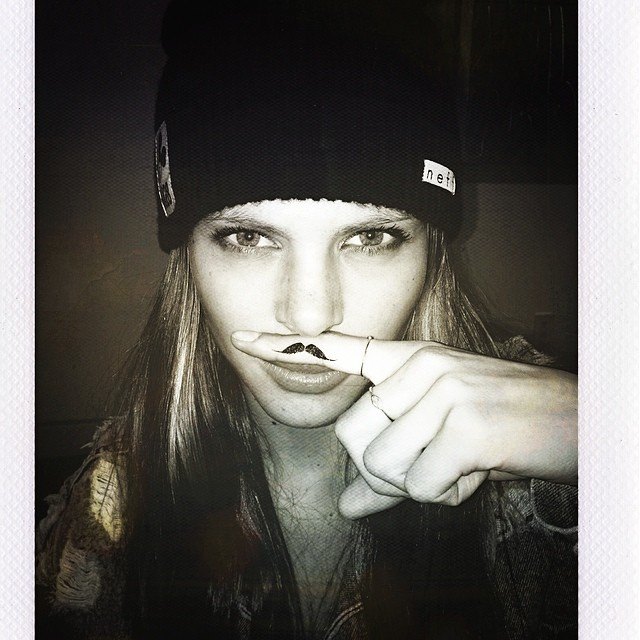 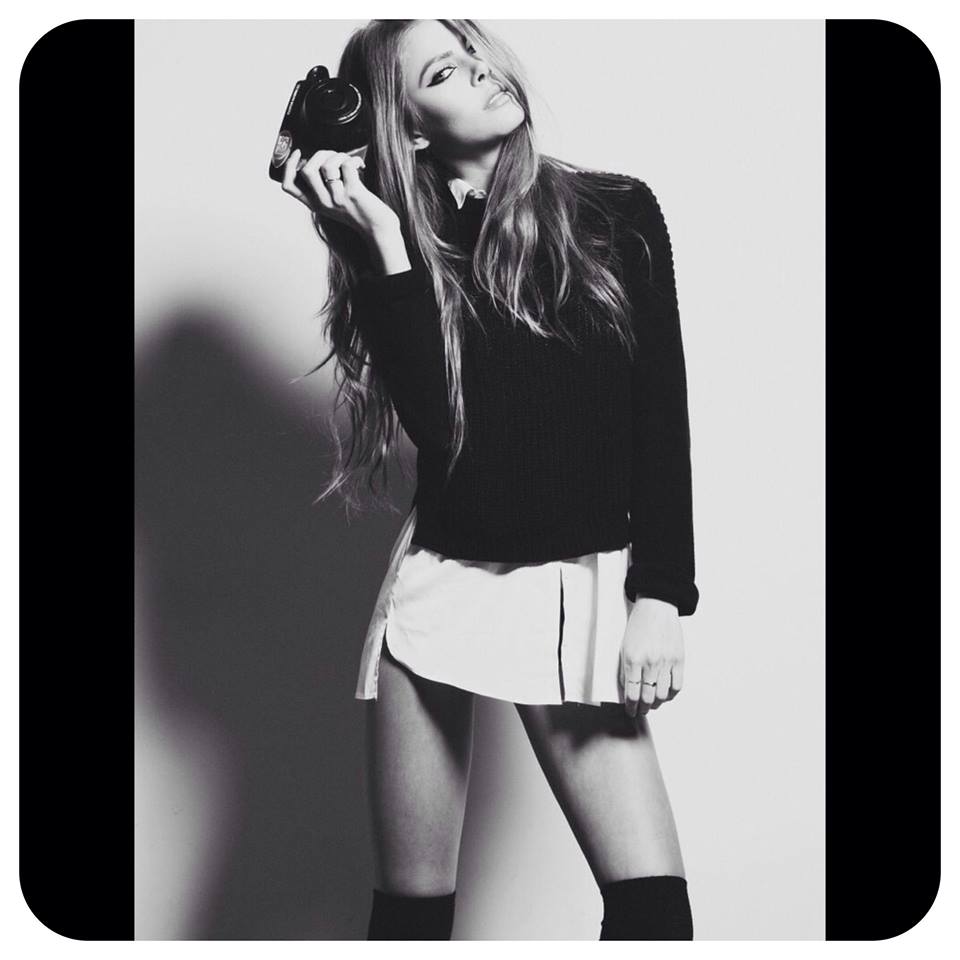 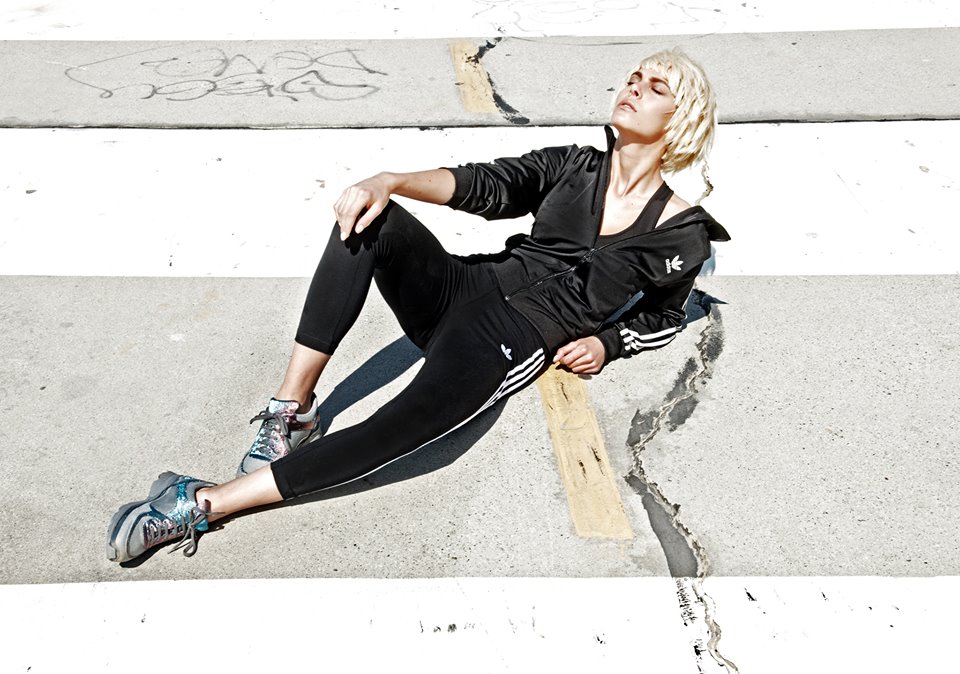 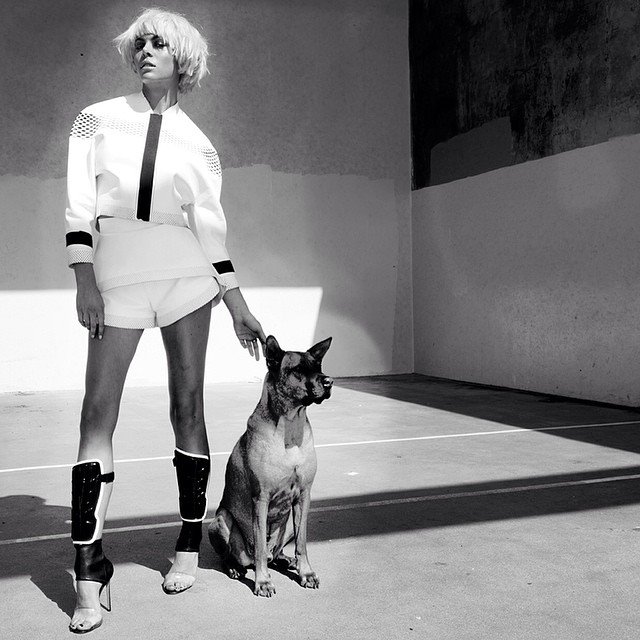 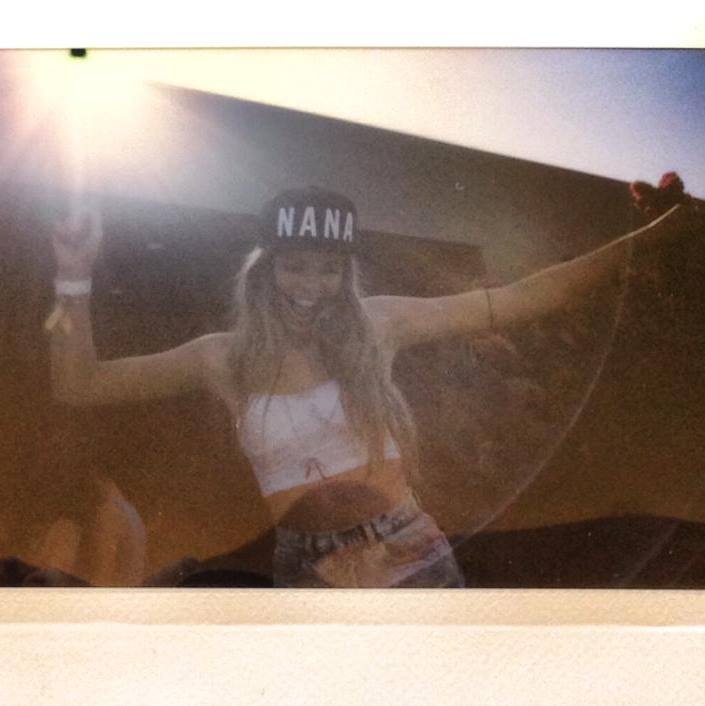 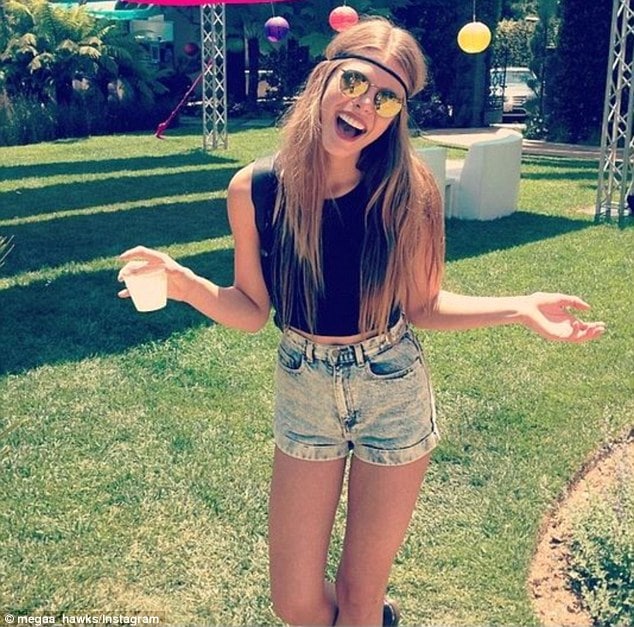 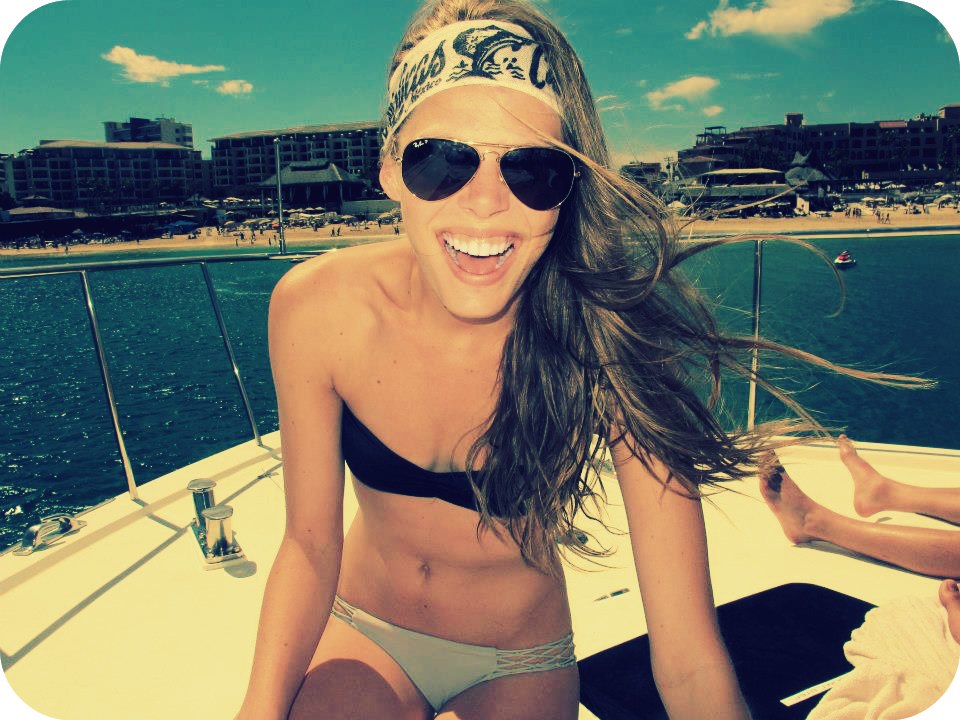