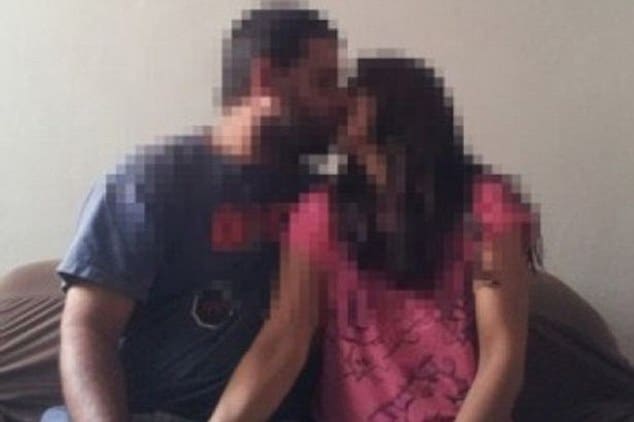 A Brazilian woman who went looking for her mother after being abandoned as a baby has come to find out that she has married her brother. The revelation came after Adriana, 39 finally caught up with her long lost biological mother.

Adriana and her husband, Leandro, 37 who had also sought to track down his mother after telling Adriana that he too had also been abandoned by his biological mother as a baby would tell upon the discovery that their love for each other would not be waned by the news.

Ironically during the time both Adriana and Leandro had sought to find their own respective mothers (until finally realizing that they in fact shared the same mother ) both had told each other that the only information they had about their own respective mothers was that her name was Maria. It would only dawn on the couple only now that Maria was in fact both their mother.

The couple who have been together for seven years share a six year old daughter.

Adriana, a cosmetics saleswoman, hadn’t seen her mother since she was just one, when she left home leaving her to be raised by the girl’s father.

Meanwhile, truck driver Leandro found out aged eight that his own mother had also abandoned him, and that the woman he knew as his mum was actually his step-mother.

While Leandro stayed in the same town where he was born in the state of Sao Paulo, southeast Brazil, Adriana moved away to work as a housemaid, where she was married for 15 years to another man and had three children.

Nevertheless the pair would come to meet for the first time ten years ago after Adriana’s marriage broke down and she moved back to her home town, where they soon fell in love and moved in together.

Still longing to find her biological mother, Adriana last month decided to contact a a radio station in their town to ask for help – where this week the two came to be reunited live on air.

Yet it was at the end of the interview on Radio Globo’s ‘The Time Is Now’ program, which specializes in finding lost relatives, the mother revealed she also had a son who didn’t know her, Leandro.

During the show the hosts would tell that they had also come to find Adriana’s long lost brother, Leandro.

As it becomes clear that it is the same Leandro that she was married to, Adriana is heard weeping uncontrollably: ‘I don’t believe that you’re telling me this. Leandro is my husband,’ she sobs.

At the end of the interview she says: ‘Now I’m scared to go home and find out that Leandro doesn’t want me any more. I love him so much.’

Adriana and Leandro – who never married legally – yesterday told Radio Globo that they would stay together, despite the news that they are actually brother and sister.

Told Adriana: ‘Only death is going to separate us. All this happened because God wanted it to happen.

‘Of course it would have been different if we had known all this before, but we didn’t and we fell in love.

‘At first we were really knocked by it all. But we had a family meeting and told everyone that we are going to stay husband and wife, whatever anyone might think.

‘We have so many plans together, nothing’s going to break us up, nothing.’

The couple said they don’t blame their mother for leaving them, have spoken with her a number of times since and plan to meet up soon. 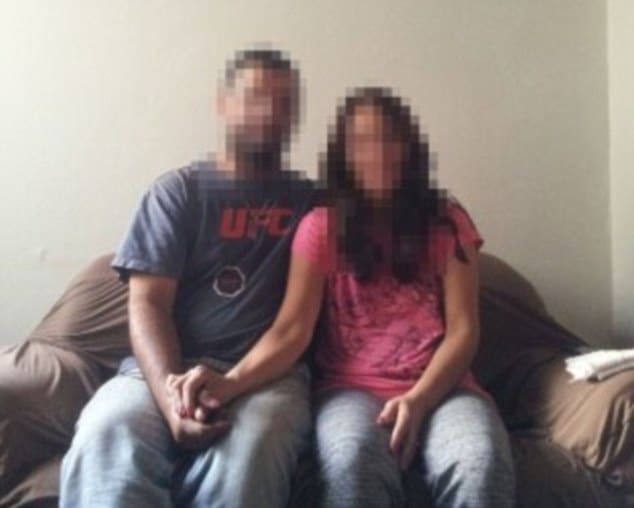