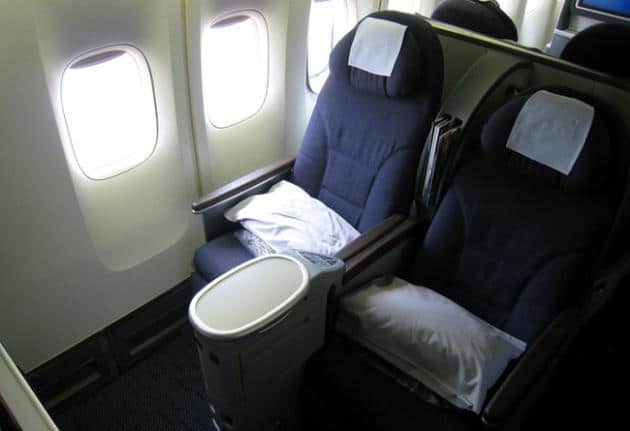 Janarol Dickens, 32 has been charged with sexual molestation after claims he sexually molested a 19 year old sleeping passenger on a June 10, 2012 international Delta Airlines flight.

At the time, the flight was bound from Detroit to Amsterdam.

Yesterday’s indictment held that Janarol Dickens had put his hand down the 19 year old woman’s underwear while placing her hand on his crotch while she slept.

The UK’s dailymail would tell that Janarol Dickens is only facing charges now, more than three years later, because he spent years outside of the United States, returning a little more than one-year ago.

According to the FBI, American the US District Court in Detroit can hear the charges because the aircraft the assault allegedly occurred on departed from the United States.

According to an FBI affidavit, the 19-year-old Norwegian woman boarded the flight and began conversation with Dickens, who is an American citizen, but not from Michigan.

Dickens allegedly asked the woman whether she wanted to watch a movie with him, before declining and falling asleep.

When she awoke, the girl to her horror came to find Dickens allegedly placing his hand down her pants, underneath her underwear and  ‘rubbing’ her private parts according to the Detroit Free Press.

At the same time, he had placed the woman’s hand on his erect penis, according to the FBI affidavit.

From there the woman, in tears left her seat, seeking the assistance of flight staff .

Upon arrival at Amsterdam airport, Dickens was interviewed by the Dutch Royal Military Police, denying any wrong doing.

At the time no further action was taken by the Dutch police.

It was not until Dickens re-entered the United States two years later in Miami that the incident was flagged.

He was interviewed by the FBI and admitted to being detained by the Dutch police for the matter and initially denied the accusations.

However, the affidavit claims that he eventually admitted to putting his hand inside the woman’s pants for 10 seconds, but not down her underwear.

He also said the woman had not agreed to this. At present it is not necessarily understood why the man persevered in his actions and if that somehow reflects a permissive antagonistic attitude towards women….?