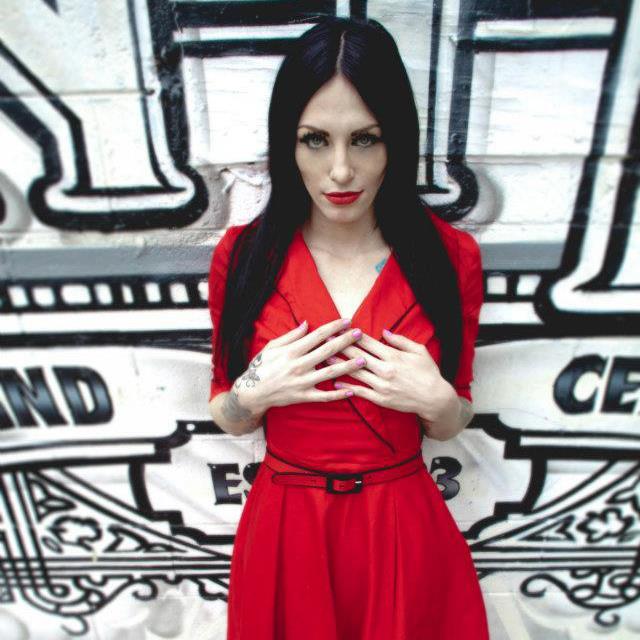 With the revelation that authorities have charged heroin escort, Alix Tichelman with second degree murder in relation to the November 2013, overdose death of married Google executive Forrest Hayes, questions are now being asked if the prostitute may have also come to kill another client in similar fashion?

The revelation that the heroin escort may have come to murder another client comes as detectives pour over Alix Tichelman’s Facebook profile where she gushes over the topics of serial murders.

‘Really nice to talk with someone about killing sprees and murdering people in cold blood…and they love it too,’

‘No judgement, Yay! F*** all of that positivity bulls***. Take a look around you. Life is hard and then you die,’ she added.

During today’s session in court Alix Tichelman did not enter a plea and was assigned a public defender.

Since her July 4th arrest, the 26 year old self described ‘model’ has been held on a $1.5million bond.

Tichelman’s arrest would come after meeting an undercover cop at a Santa Cruz hotel who said he wanted to pay her $1,000 for sex.

The high-priced prostitute would eventually come to be tracked down after surveillance video would be released by the ship’s captain in which Hayes had come to overdose after the heroin escort lethally injected.

It is thought rather than seek help for her client, Tichelman instead chose to finish drinking her wine, draw down the blinds of the private 50 foot yacht of the high powered executive before cleaning after herself, leaving the executive’s body to be found by the ship’s captain the next morning. 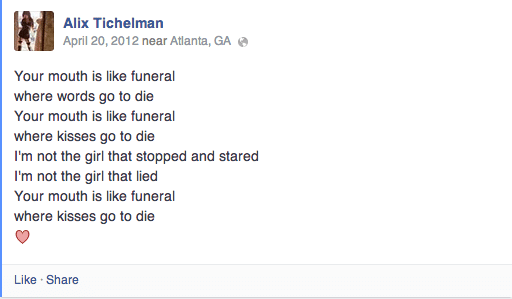 And in a sign that the heroin escort may have been implicated in another similar death, Santa Cruz Deputy Police Chief Steve Clark would take to tell the following during court today without further elaborating: ‘There’s a pattern of behavior here where she doesn’t seek help when someone is in trouble.’

In a June 28 Facebook posting, the heroin escort would write, ‘that it was “really nice to talk with someone about killing sprees and murdering people in cold blood…and they love it too,” according to ABC News.

“No judgement. Yay!” she would write further, which has since been taken down from the social networking site. “F— all of the positivity bulls—.” Take a look around you. Life is hard and then you die.”

The so called model would later boast having more than 200 clients who pay top dollar for her services. 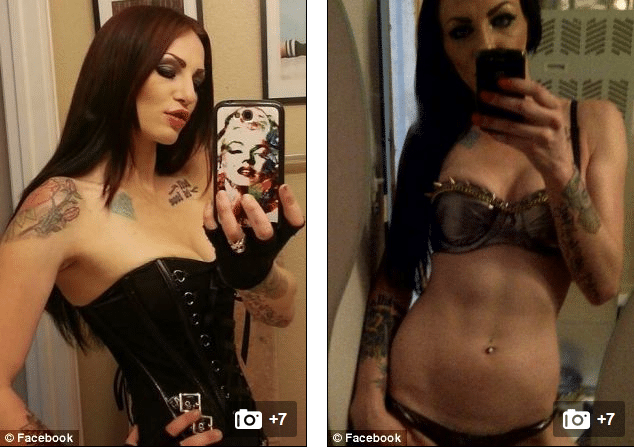 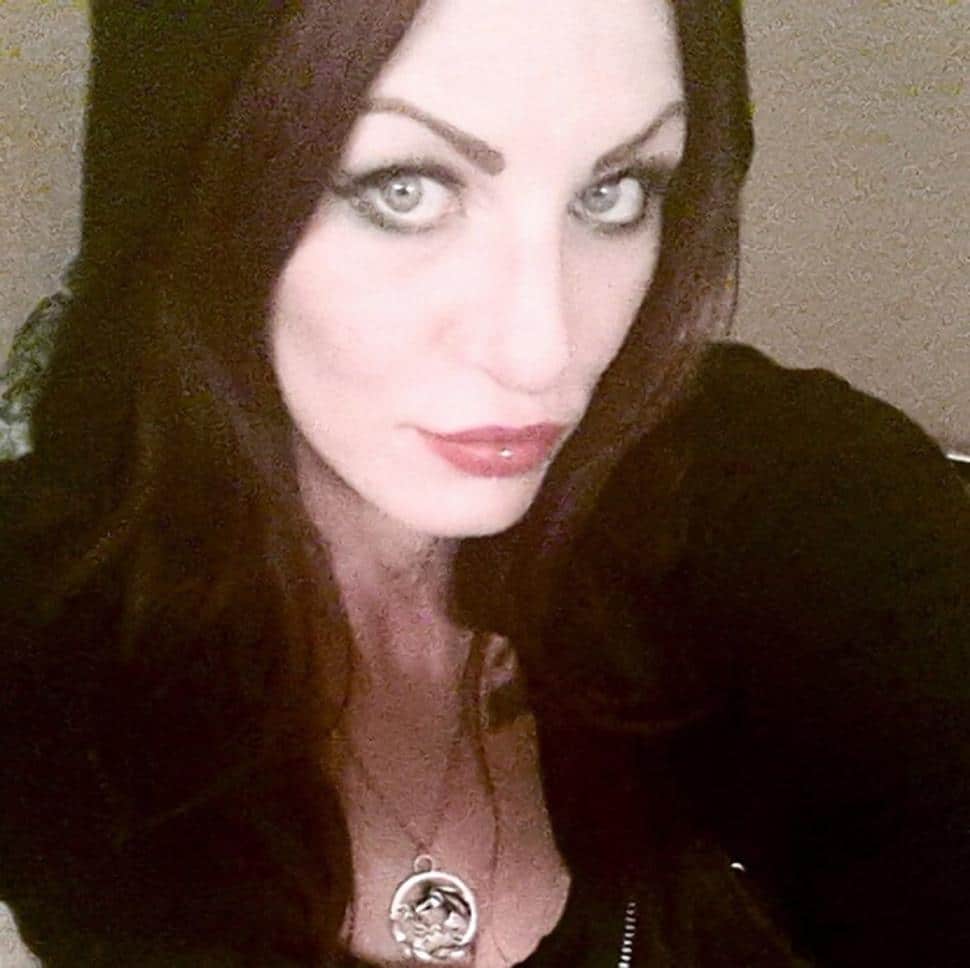 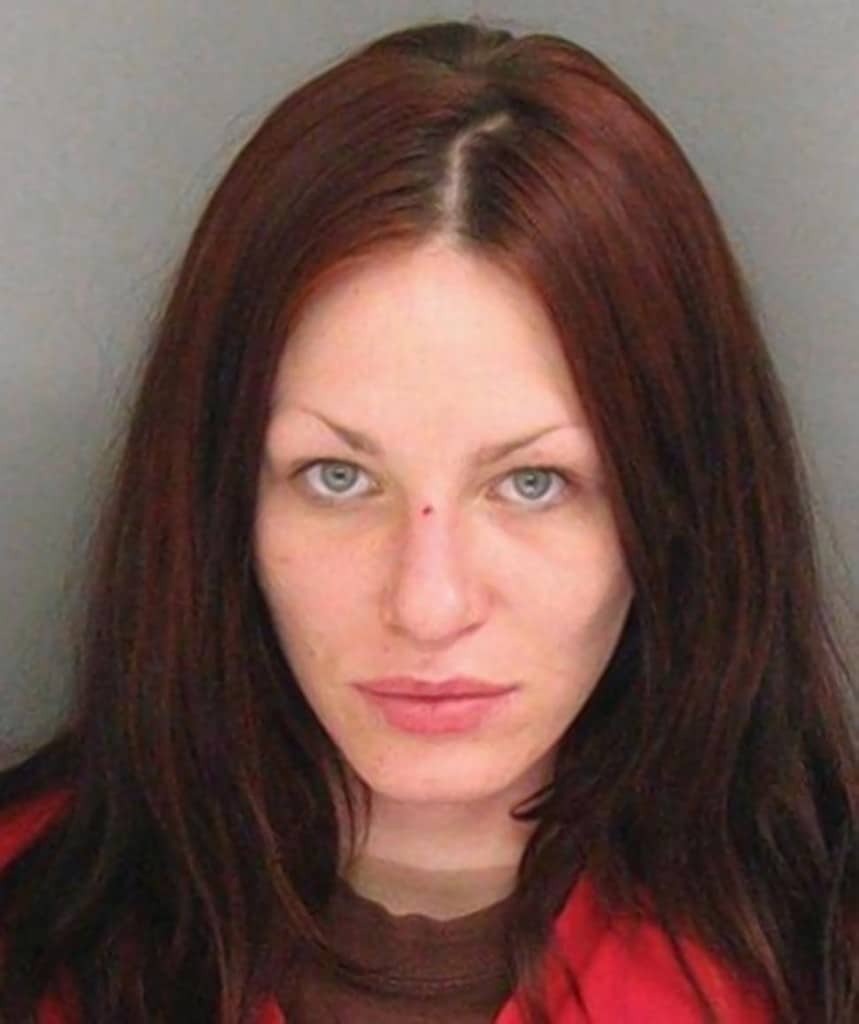