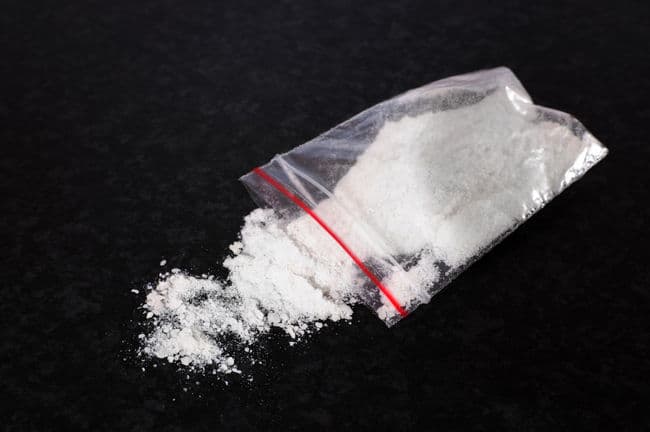 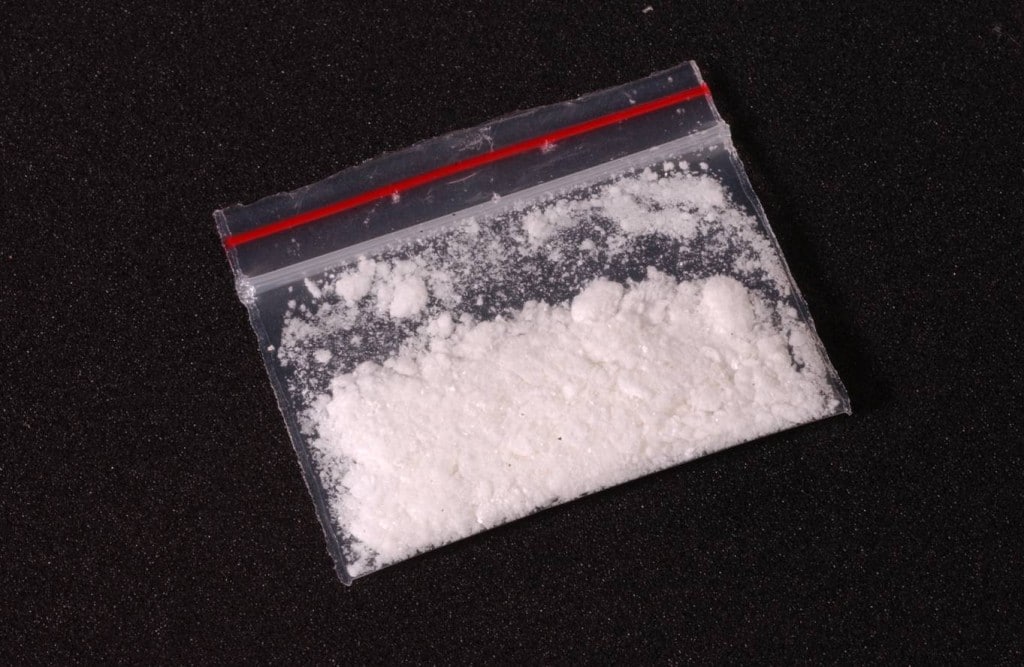 It seems punters and fans alike in the UK are really feeling the pinch as cocaine prices are said to be going up the roof as World Cup soccer fever sets in.

While the World Cup tournament ought to see many fans reaching for the good shit, a series of international and domestic drug busts tells vicemedia has led to the good shit extremely hard to come by and trading at a pretty penny, an inconvenience being felt by low level drug dealers.

Told one anonymous dealer: “I have not known a drought like this ever. There is just nothing about. We started shorting the amounts and cutting what we had left a couple of weeks back, but now we can’t even get anything to do that. The World Cup and European Championships are usually mental for demand and as the games start late at night, I should be caning it for the next month.

“The England-Italy game is a 11 PM Saturday kickoff, so if it’s a sunny day people will start early and I should be getting repeat sales throughout the evening into the morning—and if we win, even more for the celebrating afterwards.”

The fear now is that the drought will  exacerbate once payday comes round at the end of the month, as a shortage of cocaine will cause fans to lose their nerve.

“People rely on coke to get them through all-dayers and -nighters; people use it every week—so take that away and people are going to be plastered drunk. The amount of fights will be insane, and if England loses then I bet a few [pubs] will get smashed up—it’s standard,’ tells the long time drug dealer.

Who will also suffer are the cocaine dealers themselves as well.

Tells another cocaine dealer: “Dealers will also have to deal with new contacts, which always brings rip-offs, robberies, violence, and feuds. The police might think they are winning because there is a temporary drought but they have no idea of the consequences on the street.”

Before lamenting: “No one wants to see pissed-up idiots fighting everywhere. It’s better for everyone if all these football fans can just have a beer and a line and enjoy the World Cup like they have been planning to all year.”

Of course one could always make their way to South America too where the world cup is taking place and where the good shit grows in abundant constant supply and not too wobbly prices ….