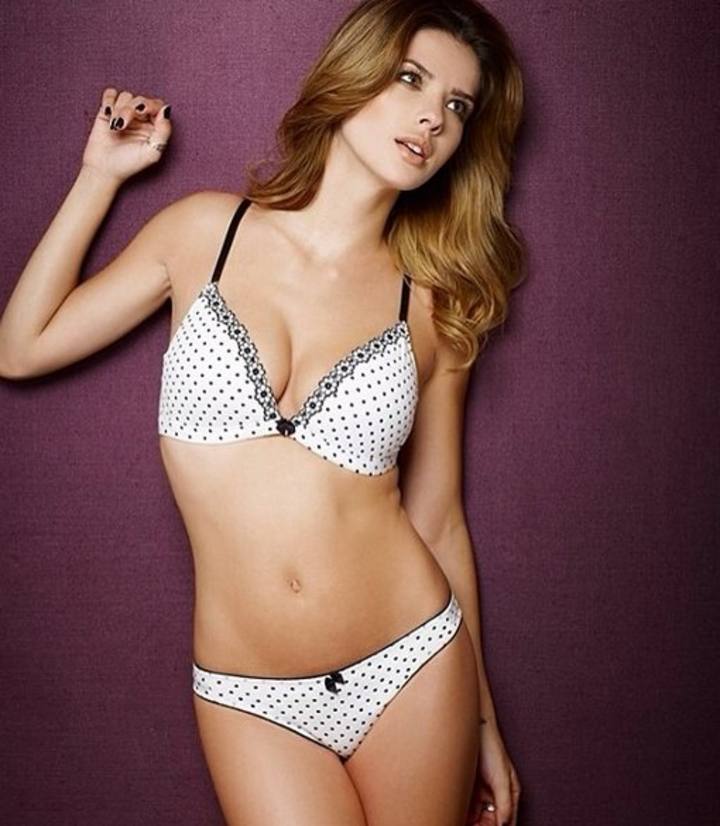 Olalla Oliveros, a well known Spanish model and actress at the height of her career has told upon visiting a shrine, The Sanctuary of Our Lady of Fátima in Portugal, she was compelled to quit modeling and pursue a higher calling. A higher calling which involved dedicating her life to God and becoming a nun.

In a feature with Spain’s El Diaro de Carlos Paz the 36 year old former model told she was increasingly unhappy despite her worldly success and felt an ‘internal earthquake’ caused by her trip to the shrine.

Later, she couldn’t shake the image from her mind as she took to dressing herself as a nun, which she initially found ‘absurd.‘ After consulting with a priest in Madrid, she realized that God was calling her.

‘The Lord is never wrong. He asked if I will follow him, and I could not refuse,‘ Olalla Oliveros said, according to NCR.

Adding: ‘The Lord is never wrong. He asked if I will follow him, and I could not refuse.’

Her agent, Mirella Melero, stressed that Oliveros’ choice was due to a flagging career. On the contrary, Oliveros had just won a movie role, reports El Diaro.Though Oliveros entered into the order four years ago, she only recently decided to open up about her decision. Formerly represented by Agencia Plan B in Spain, she is now known as Sister Olalla del Sí de María. 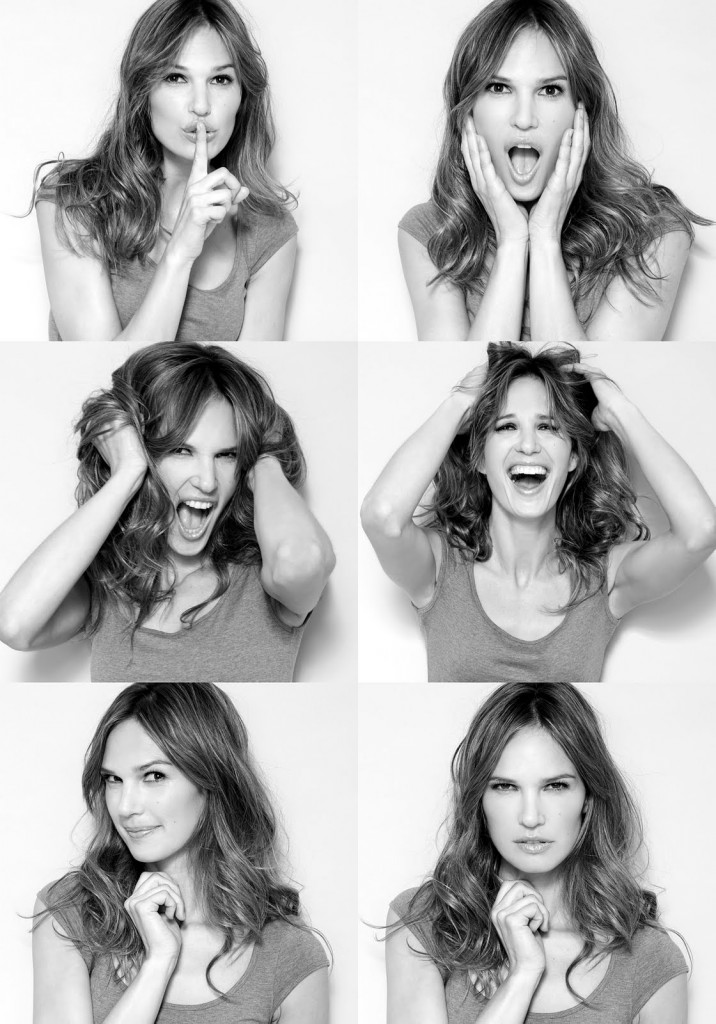 Told the former model: ‘Being a model means being a benchmark, someone whose beliefs are worthy of being imitated, and I grew tired of being a model of superficiality.

‘I grew tired of a world of lies, appearances, falsity, hypocrisy and deception, a society full of anti-values that exalts violence, adultery, drugs, alcohol, fighting, and a world that exalts riches, pleasure, sexual immorality and fraud.

‘I want to be a model that promotes the true dignity of women and not their being used for commercial purposes.’

As a former fashion model, Olalla Oliveros took part in glamorous photo shoots, starred in movies, and saw her face on billboards across Spain.

Oliveros isn’t the only former model to find a new life as a nun. In 2005, Sister Amada Rosa Pérez left her life as a top Colombian model to work with a Marian religious community.

‘I want to be a model that promotes the true dignity of women and not their being used for commercial purposes,’ she told El Tiempo in 2010. 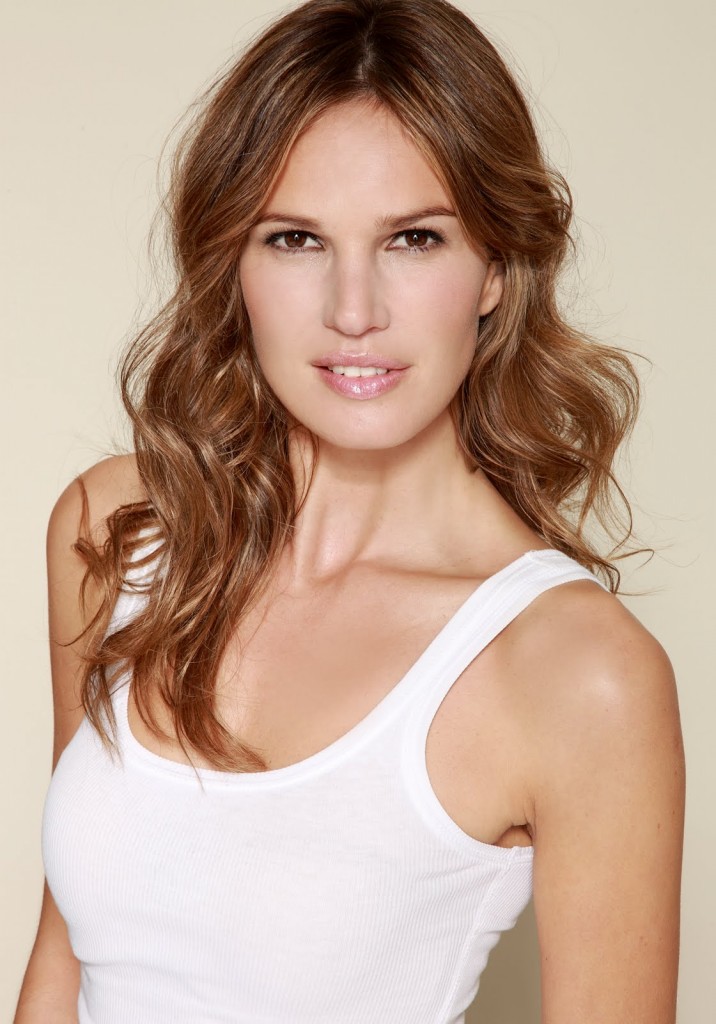 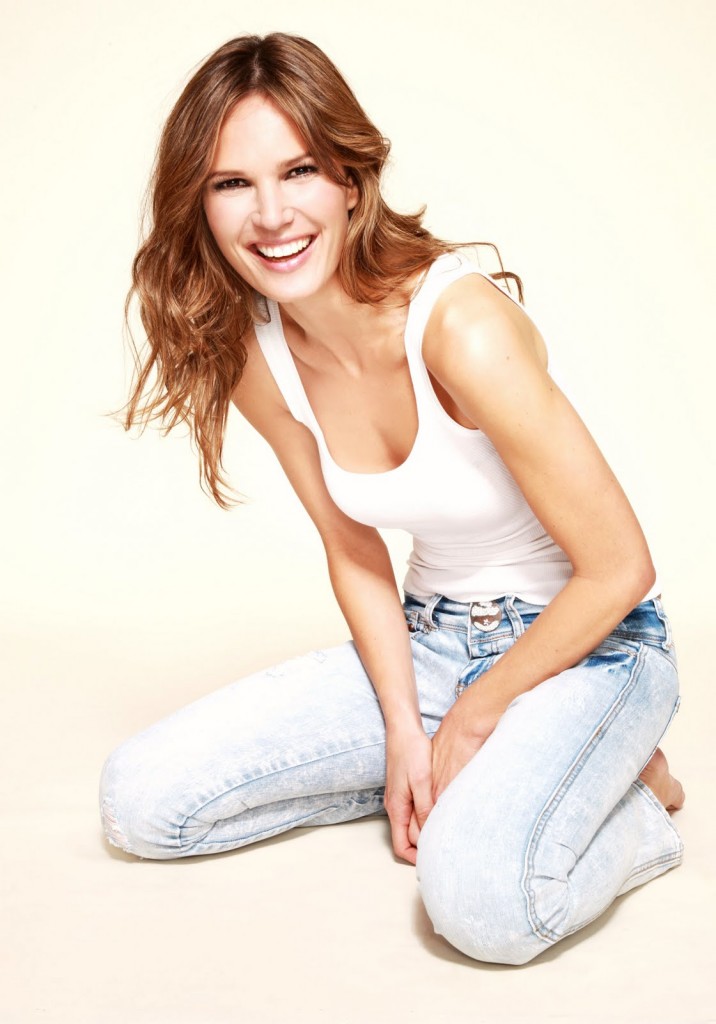 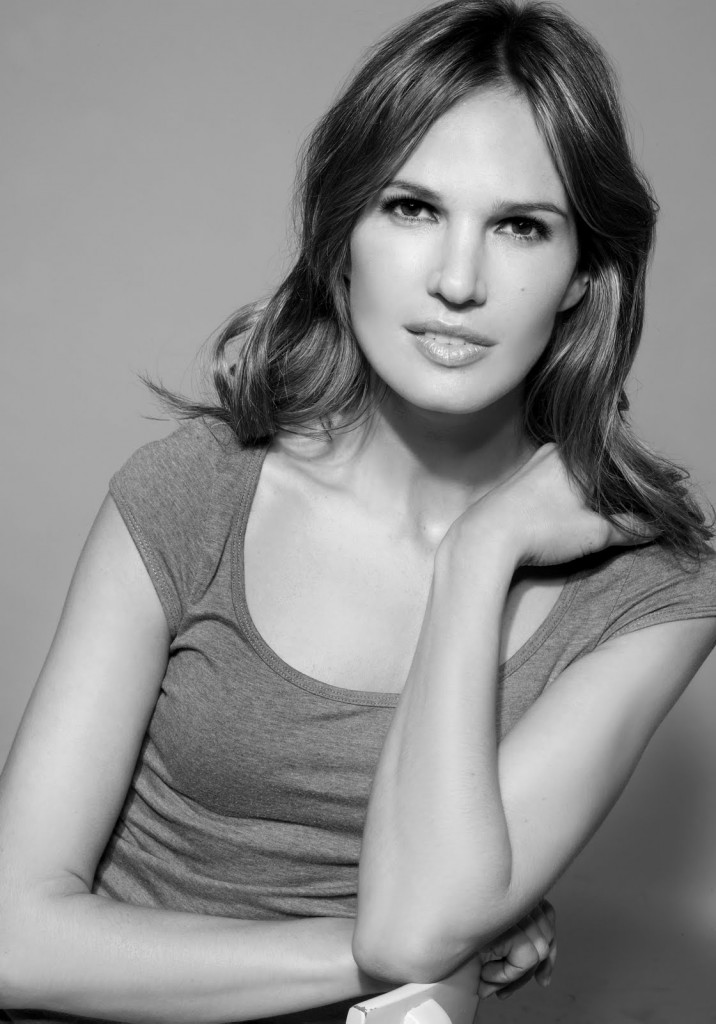 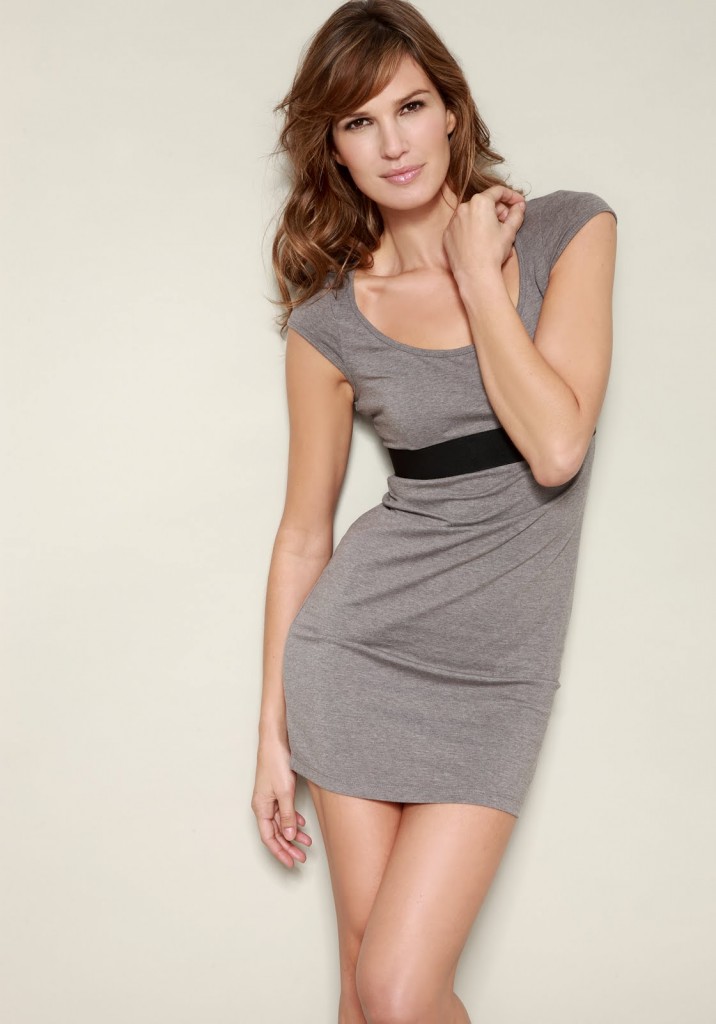