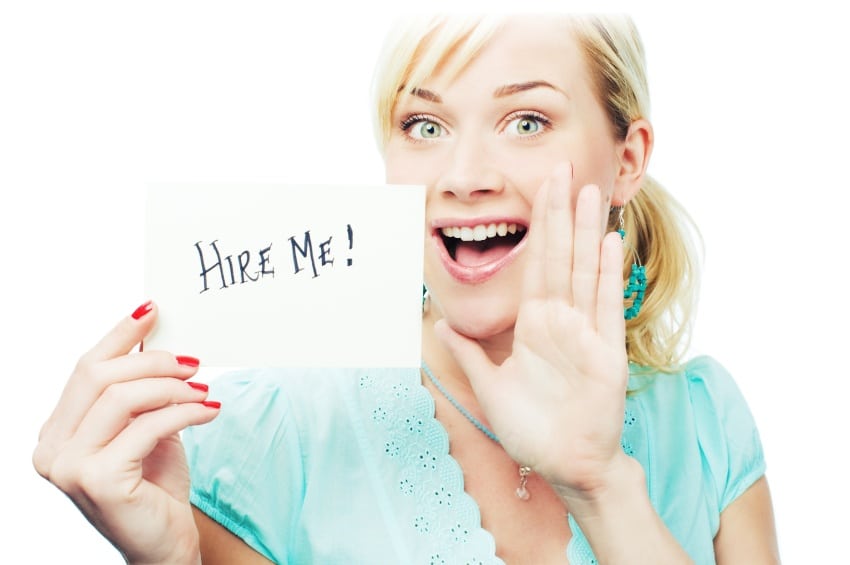 The NYPost has this morning has published one of the most annoying pieces of rubbish to come out in a while relating to class warfare, this time choosing to pit the overworked chic executive who is finding herself miserable having to pay non chic nannies (i.e.- young undergraduate type chics) going market rates. A phenomenon that is irking the editorial staff at the NY Post who have somehow come to believe that nannies must also be subordinated to minimum wages. Because after all looking after a high gilded child is just minimum work ….?

Contemplates the nypost: With rates as high as $33 per hour on top of perks such as car service and sushi dinners, NYC parents are getting hosed by their sitters.

Donna Ladd, style editor of a magazine, was toiling away in the Hearst tower when she received a text from her son’s baby sitter — with the young lady’s $40 sushi order.

Ladd, as usual, called in and purchased her $20-per-hour sitter’s takeout because, as she put it, “I felt huge pressure because I wasn’t paying her as high as she wanted.”

“It was a weird thing,” admits Ladd. “And frankly, when I’m working late, no one is offering me any of these things.”

Despite the sushi, the baby sitter defected to a family that ponied up $25 per hour — and provided car access.

“I couldn’t give her all the things she wanted,” says Ladd, who lives in Greenpoint, Brooklyn. “It sucked. But that’s the high price of living here.”

Feeling pressure to make good on a sushi dinner but poor Donna got jilted cause the nanny decided to sell her labor to a vendor who understands market dynamics.

Unfortunately Donna, taking care of children, especially well to do glossy children is not like standing behind a Basket and Robbins ice cream store and whipping out chocolate chunk scoops for summer patrons. There is after all a flair and skill that comes with such tasks, even if the child at that moment happens to be asleep.

The NYpost also bemoans the fact that in other cities nannies can be bought for the cheap, which leads to this author suggesting one of two things Donna, move to one of those cheaper cities (or neighborhoods- really Greenpoint?) start taking care of your own children (yes I know how that will go down with the monsters at Hearst, alas…) or be sure in the future to budget accordingly before you pop another one in the oven love.

Continues the post in dismal tone: New York City sitters are the most expensive in the country, according to a new UrbanSitter study. And they’re only getting pricier.

The sad thing is this: $15.34 sounds like an absolute bargain to most New York parents, who have been quoted as high as $30 per hour by sitters barely out of high school.

Yes kids, the nypost will soon be lobbying on the behalf of its social cache readers to make sure your labor costs will go down whilst with the same flip of the hat reporting on your summer hacienda by the promenades of the Hamptons. One must cut corners somehow and we agree get them nannies who according to some come with no skill set and get them to absorb the cost of our lifestyle choices.

Comments one self entitles snot, Stephanie who has wisely chosen not to reveal her last name: “It’s audacity,” says Stephanie, who works in the fashion industry. “They think because you’re going out and that you have a three-bedroom apartment and have two kids in private school, that they can ask for whatever they want. I find it absurd,” she says.

“When I was growing up, the kid next door was your baby sitter. And now it has turned into an industry.”

Kids let’s sing Stephanie a koombaya song together, life in NYC is just too unfair, especially for them upwardly mobile types who just want to figure out how to preserve their sense of entitlement and not have to honor market rates.

Hint- rates are as high as they are cause there is a an ardent demand for nannies and if you can’t afford them, just like real estate, just move or make other arrangements. I know it’s awkward and rather inconvenient but so is life most of the time.