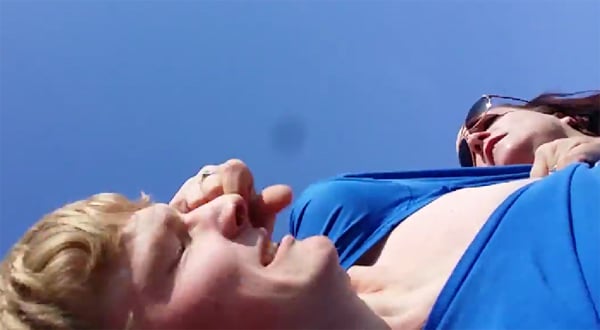 Andrea Mears has in the space of two days become an internet sensation and the face of the war between the genders as mens rights activists have used her behavior to explore how many women in society behave without impunity towards men and how in fact the law often unwittingly reiterates such preconceptions.

The video shot on May 12 has elicited a wide range of reactions on the web with many questioning why the woman only came to receive scant misdemeanor charges and had it not been for the fact that the assaulted man, since identified as 17 year old Austin Haughwout thinking ahead to film the incident may have come to have found himself in deep trouble with the law.

That said Austin Haughwout whose youtube videos bears innocent videos went on a forum to post his thoughts of the incident.

Have a read (see below) and see what you think and just so we are all on the same page, an individual can not be arrested or held in breach of privacy laws if they choose to photograph you (assuming that is what Haughwout was doing) whilst you are in public. Which is to say if you are concerned your skimpy image may be recorded then go ahead and be sure to bring a change of clothes to a public arena and accept responsibility for your actions and don’t lash out at men because the prevailing wisdom is that men are creeps who will stop at nothing to objectify and sexualize women. 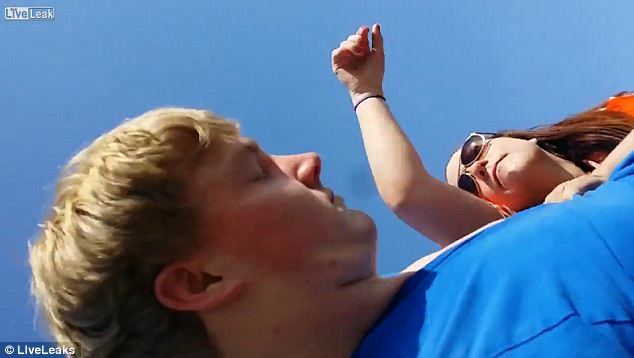 As posted on a forum shortly after the incident:

I went to a nearby beach that is a whopping 2 miles long, set up, talked to some people that were curious what my “thing” was, demonstrated the loiter feature (pulling the quad to one direction or another), demonstrated rtl (flying it away then having it return), and make a lot of people think the quad was just awesome. I never went below 50 feet save for take off/landing, then after the end of my last flight, some crazy lady came over and started taking pictures of me…and dialed 911 for the 3rd time in 15 minutes…she said something to the effect of, “There’s a guy here taking pictures at the beach with a helicopter plane.” (I distinctly remember her saying, “with a helicopter plane,” because that just sounds hilarious.) They basically said that they’d send someone when one gets free during each of the 3 calls she made, she decided they didn’t care enough about someone obeying the law so when no one was around she assaulted me and she decided to stop when she got a phone call. I called the police to report the assault, and boy was the response big…10 or more vehicles arrived (cops, DEEP, and an ambulance)…They first listened to her story of lies (she claimed I was taking close ups of people in bikinis, and that she had asked me to stop flying before calling the police, and that I was the one that assaulted her, and and and). The police approached me very aggressively, believing her full story, and before anything else was said I brought up something that she missed… The fact that the cell phone in my hand has a camera…that was recording. I had video evidence that she went nuts completely unprovoked, and was the one that assaulted me. She was then charged with assault, and breach of peace and I gave the cops a copy of the video for their prosecution. I then also showed them my last flight where you can make out her colorful shirt getting up from the beach then following it until it lands which proved that she lied when claiming that she asked me to stop flying before calling the police.
At the end of it all, one of the officers said to me basically, “Flying that thing the way you were is fine, you’re not in any trouble. You can come back and fly, but just be aware that some people can be alarmed.”

Just a funny thing to add, last time I was there, a British guy had come up to me and said he thought it was a giant mosquito near him. He said that he first saw snake on a hike here in the States as they don’t have them in the UK, and thought giant mosquitoes were another animal they didn’t have. 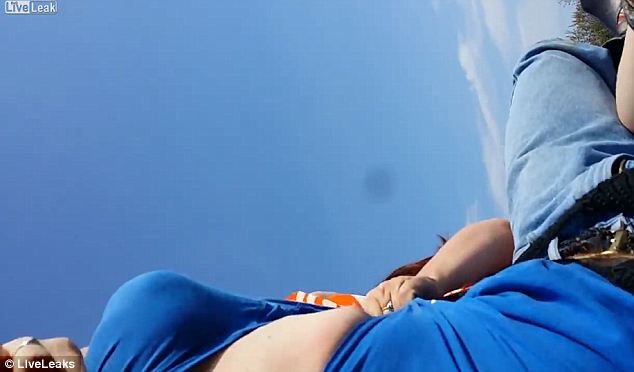 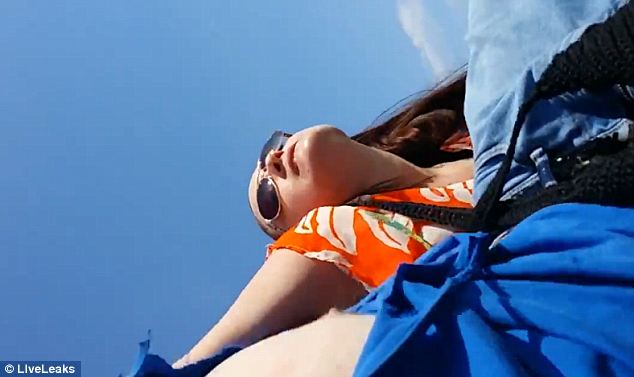 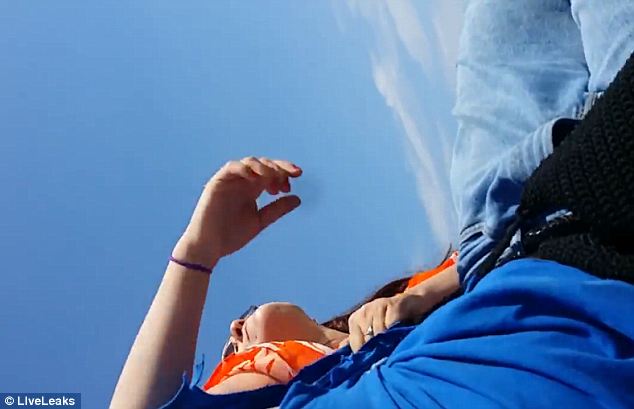 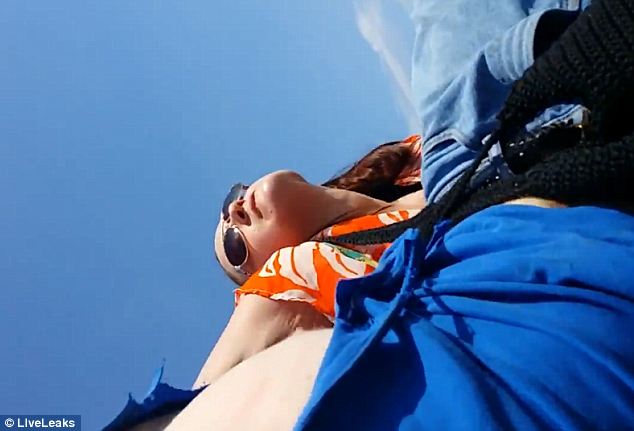 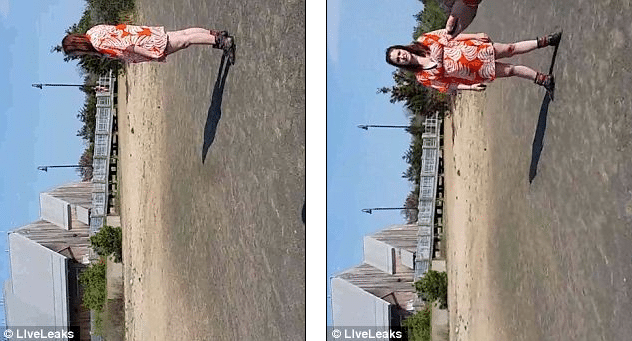 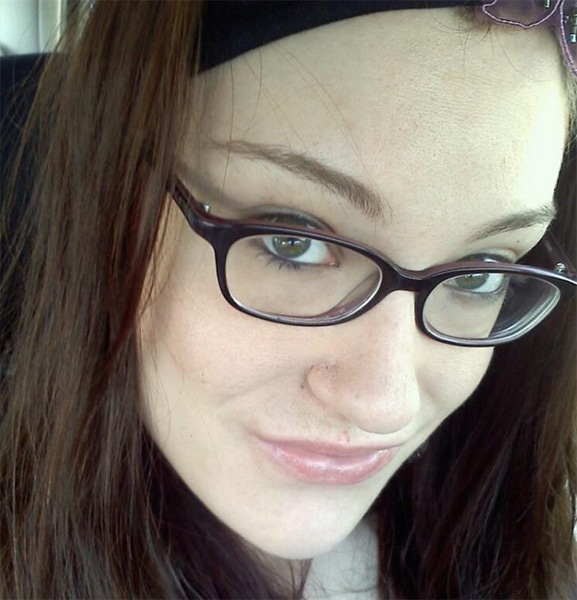