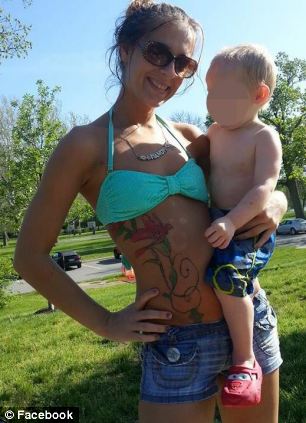 Amanda Ezra, 24 of Mishawaka, Indiana was killed yesterday morning after she came to suffer a fatal blow after leaning out of a moving van whilst vomiting.

The mother of three tell authorities had been been out drinking with friends on Saturday night before the freak accident occurred in the early hours of Sunday morning.

At the time of the incident, Amanda Ezra was riding in a minivan with four other people. She was allegedly sitting on the lap of a front seat passenger when she leaned out of the window to be sick just before 5a.m.

As fate would have it, the mother’s head struck a telephone pole as the vehicle traveled along the 300 block of Chestnut Street in Osceola, with Ezra dying at the scene. It is not understood if the woman came to die immediately as a result of the blunt trauma or some time later.

St. Joseph County crash team commander Tim Spencer would tell that Amanda Ezra had been drinking and was on her way home from a party.

The driver and one of the three other passengers fled the scene but have since been caught, reports WSBT22.

The driver has been arrested for operating a motor vehicle while intoxicated, causing serious bodily injury and leaving the scene of an accident.

He is described as in his 20s, from Mishawaka and he is expected to be named later on Monday.

A makeshift memorial had sprung up outside Amanda’s home on Sunday night, while other people had left messages of grief on her Facebook page

According to family, Amanda was trying to get her life back on track.

She had recently enrolled at a local community college and wanted to become a teacher. Her children range in age from two to eight. 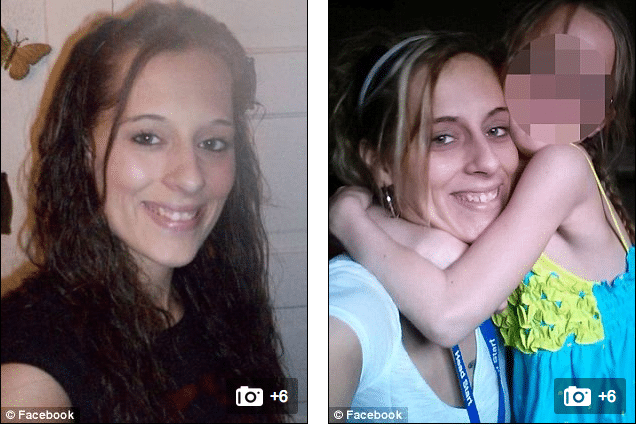 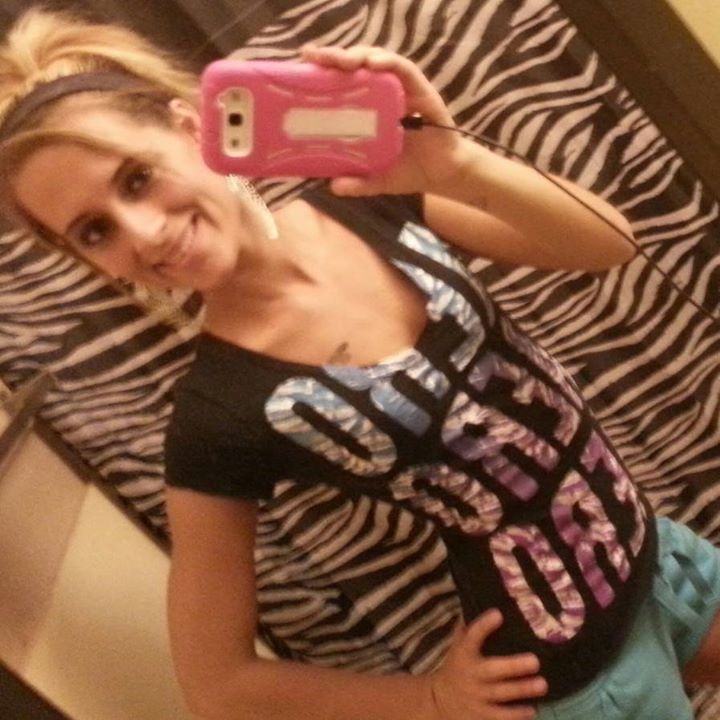 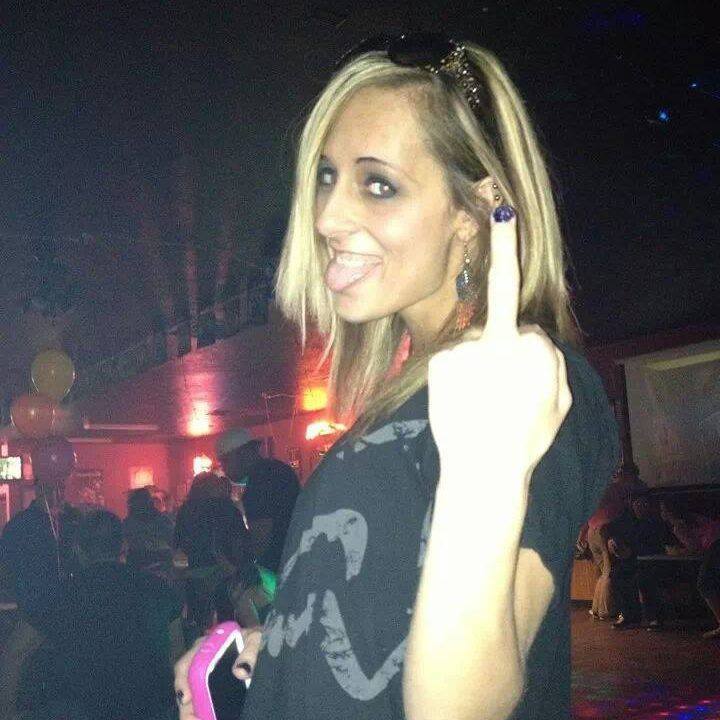