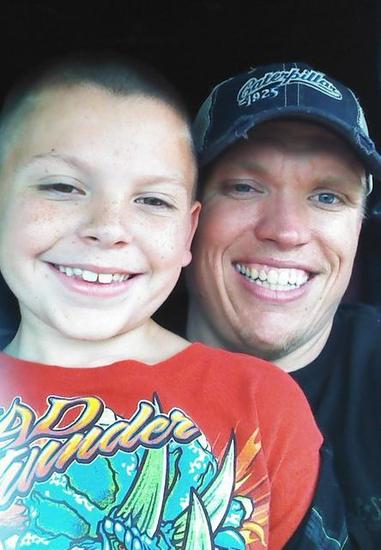 An antiquated Missouri law has preempted Tyler Schaefer a ten year old boy from Rapid City, South Dakota, from keeping $10 000 he found in a drawer in a Kansas City hotel room, this despite no one having come forward to claim the loot.

Yet despite a year after of no one stepping forward to claim the money, Tyler Schaefer has been disqualified from keeping the money as a 1939 Missouri law stipulates that along with handing the money to authorities he was also obligated to file an affidavit with a state court within 10 days of the find. Something that the boy and his father tell they were not advised of.

Other steps included tacking a list to the courthouse door and four other public places in the city, as well as publishing adverts in a local newspaper for three consecutive weeks.

Despite following the spirit of the law (the discovery made world headlines) authorities now tell the money for the foreseeable future will remain in a safe at the Kansas City Police Department before eventually making its way to the state treasury. 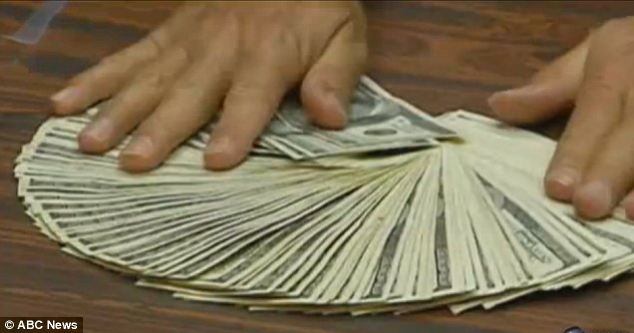 If an owner hasn’t come forward after four more years, police will then be obliged to hand the money over to the state treasurer’s office, where it will be kep in trust forever if an owner doesn’t come forward. That said cops aren’t too hopeful anyone will ever claim the money, believing it is tied to illicit activities.

To date Cody Schaefer has told that he isn’t concerned about whether his son will ever see the money, telling, ‘We didn’t have the money when we got there, so it doesn’t change much.’

Nevertheless Cody Schaefer said he thinks the law, which was written in 1939, should change.

That said Police Captain Tye Grant has expressed his disappointment that he won’t be able to give the ten year old boy the money.

Told Grant: ‘We wish the law allowed us to give it back to him.’

That said commentators on the web have been divided as to whether Tyler Schaefer should get to keep the money, with many arguing that the boy and his father followed the spirit of the law, while others telling that they simply did what was required of them and that the boy and the father shouldn’t have had any expectation to keep the money, while others have said they should have taken the money and not have told anyone. Which might be what most of us would have done but then again it’s ten year old boys like Tyler Schaefer whose acumen and level of integrity may give pause to many of us and relief that the world does have a heart after all, at least sometimes…

The message: State law allows the chief to turn the money over to the treasurer’s office, and that can start the process of getting the money into Tyler’s hands.

‘I believe this is the right thing to do,‘ the treasurer wrote.

Forté embraced the action, telling Channel 41 in a tweet, ‘We’ll work with state in an attempt to allow state to return the money. The honest youngster is deserving of the $.’ 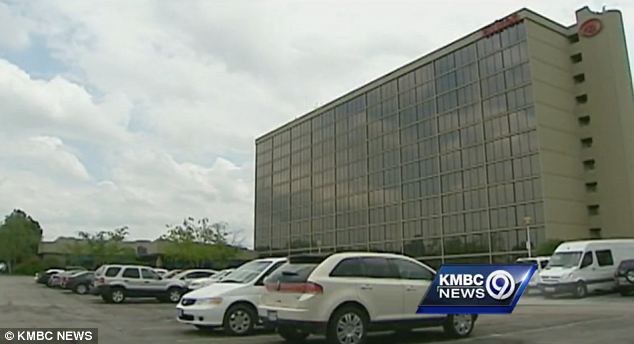