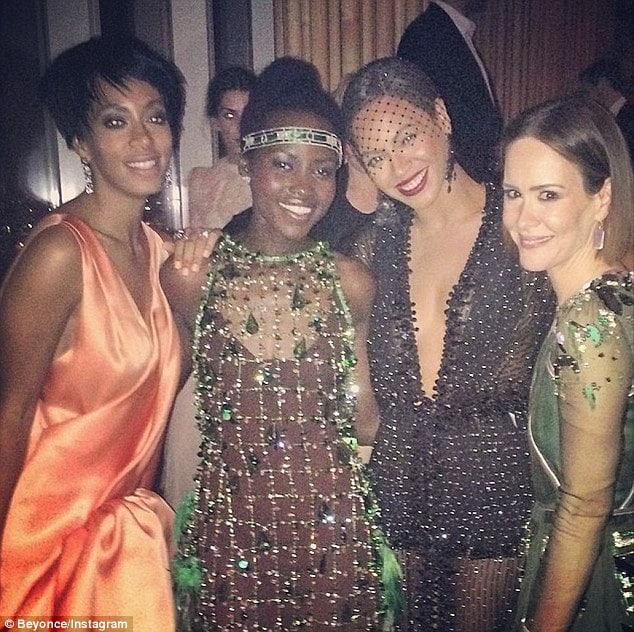 The Standard Hotel has announced that it has identified the individual who leaked the Solange Knowles video and has subsequently terminated them. The firing comes after the video went on to make the media rounds causing both the individuals involved as well as the hotel to become the center of relentless gossip.

In a released statement the hotel which prizes itself for catering to a high cache audience told ‘the person who released the video has been terminated for breaching the security of the hotel and recording the confidential CCTV video.’

That though may mean very little to the individual since fired as they went on to collect a bounty of $250 000 from TMZ  who had bidded aggressively with other outlets for the tape. Which is to say personal secrets and breaching protocol means very little to most media outlets.

At the time the video showed Solange Knowles accosting and battering Jay Z whilst Solange’s sister, Beyonce  interestingly stood her ground, refusing to come to her husband’s aid. The singer’s reluctance to intervene it has since been contemplated has probably caused the raising of eyebrows more than the actual assault itself, leading some to wonder what other underlying tensions may exist in the couple’s marriage.

Nevertheless the world has been left to wonder what the fuss was over  as the video did not include audio with many speculating that the outburst may have been the result of Solange (who is thought to be struggling with a staggered music career and substance abuse issues) venting at her brother in law’s decision to drop her from his Roc Nation label recently. The dropping came after Solange was observed last year to be struggling to hit her stride amongst ongoing issues with drug abuse.

Told a source to page six: ‘Clearly she was on something at the party, she was drunk and out of it. The girl is crazy and prone to outbursts. She got in the elevator with Jay and Bey. He had made a comment that she didn’t like, and she just snapped,’

At present the identity of the leaker believed to have filmed the security footage with their cellphone from a security checkpoint has not been disclosed.