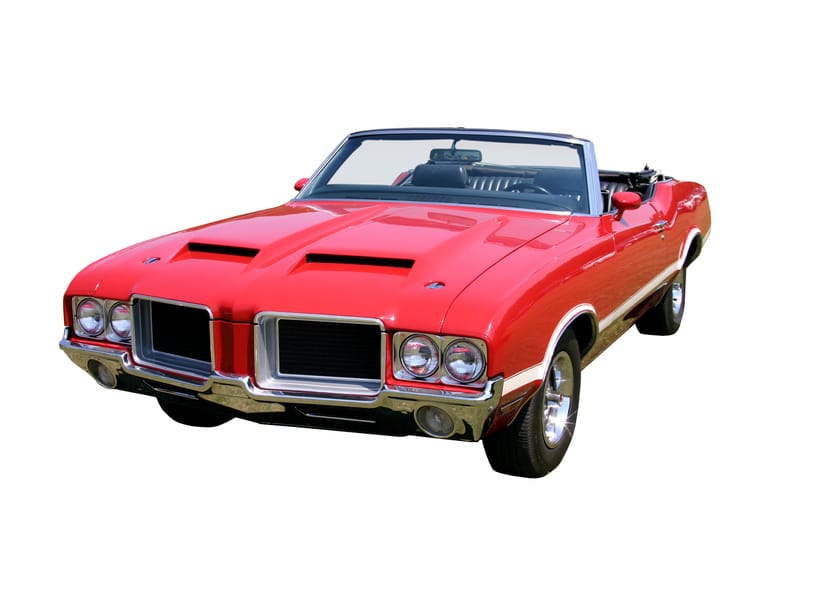 Sponsored post: Up until I turned 18 and went to university, I lived in a small village about 20 miles from the nearest town. My friends, for the most part, lived either in the town centre and saw no attraction in coming to visit me out in the sticks, or lived in other villages several miles away. For years I relied on my bike, and a distinctly unpredictable rural bus service to keep in touch with my friends outside of school time, meaning the summer holidays involved a lot of solitude.

But it did give me one advantage – because my Dad was friends with a local farmer, I was allowed to practise driving his car around a flat field, meaning I had already accumulated many of the basic skills needed to pass my test. I lost my L-plates about two months after my 17th birthday, having been one of the first people in the country to take the driving theory test which had recently been introduced.

From that point on, life became a lot easier and more enjoyable – I had complete independence from the saddle or the juddering old bus, provided I worked enough in the summer to pay for petrol and the other expenses of keeping a car on the road. Mine was a battered old Ford Fiesta with cigarette burns on the seats and a cassette radio that jammed a week after I bought it.

Undoubtedly, the possibilities of freedom and independence that once greeted any new driver have shrunk – today the cost of car ownership puts a lot of young people off getting their license because they can’t afford to run one. Also, we live in a world that is more connected than ever before – if you want to talk to a friend face-to-face there’s no longer any need to visit them in person, you can easily talk over your laptop or phone. But I still maintain that buying your first car, so long as you get a good quality vehicle for a reasonable price of course, is one of the best investments you could ever make. Here’s why…

If, like me, you have a resentment of being forced to use unreliable public transport that stems from childhood, then having a car is the ultimate way to escape those restrictions. No more waiting in the rain for buses then finding it’s standing-room only; no more sitting cramped next to the toilets, or next to a lively stag party on the train for which you paid a small fortune – with a car you just fill it up with petrol and take off.

When you don’t have a car you’re seriously restricted in the jobs you can take. Not every place is served by public transport, and if they are it can be a complicated, prolonged commute that costs a lot of money. So unless you’re lucky enough to know someone who drives the route you want to go every day, you have to accept that sometimes your dream job is too far away. But not with a car – you can get anywhere, easily, and often in half the time a bus or train would take.

Part of the reason my parents were pleased to help me buy my first car was they knew it would make me more responsible. Not just in maintaining it, but learning the rules of the road and sticking to them, and worrying about my friends when I drove them about. And that responsibility made me grow up a lot too.