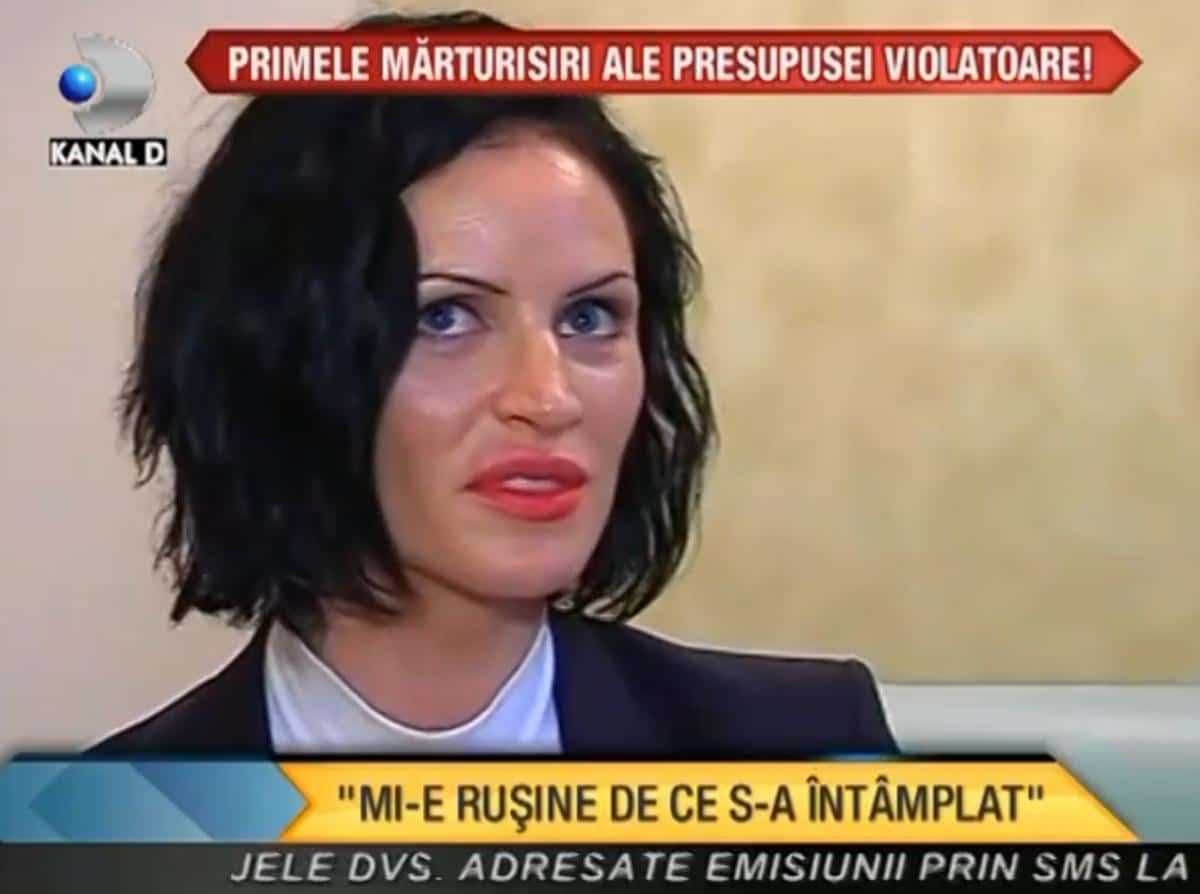 Luminita Perijoc, a 31 year old Romanian sex crazed Angelica Jolie look alike has been handed a suspended jail sentence after a taxi driver claimed she had tried to kill him when he refused to perform a sex act on her for a third time.

Nicolae Stan, 35, told police Luminita Perijoc, 31, had already forced him at knifepoint to have intercourse and perform oral sex during the incident in 2012.

Angelina Jolie look alike stabs taxi driver for not having sex with her.

He claims he met Perijoc while he was hired to deliver some bags of shopping to her apartment in the city of Tulcea, in eastern Romania, and when he turned up at the door she had asked for his phone number so that she could engage his services again.

Several hours later the man told Perijoc called and asked him to pick up some bottles of wine and come back to her apartment to deliver them.

When he turned up at the door, she had grabbed him and dragged him inside and demanded sex.

When he refused she pulled out a 10cm knife and forced him to undress, he told the court. 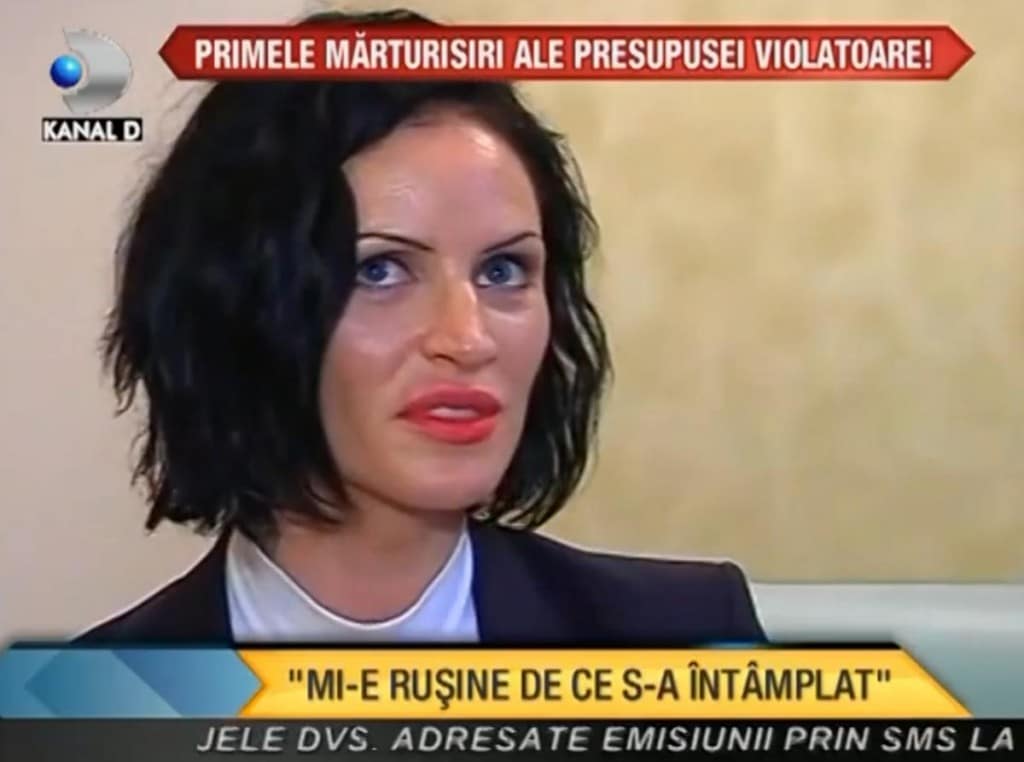 Stan says he only escaped when he managed to barricade himself into a bedroom and dial 999 on his mobile phone.

To date police have confirmed that they indeed rescued Stan from the woman’s flat and that he had been taken to hospital with more than half a dozen stab wounds.

Initially the Angelica Jolie look alike had been sentenced to five years jail after a court rejected her claim that she was really the victim.

But an appeal court has now confirmed that the jail sentence be suspended for four years after experts testified that Perijoc’s behaviour may have been down to the fact she was on medication at the time.

She had apparently been taking high strength painkillers following an operation.

Stan complained that while she had been let off with a suspended sentence, he had been given a life sentence as he had become miserable due to his friends teasing him. 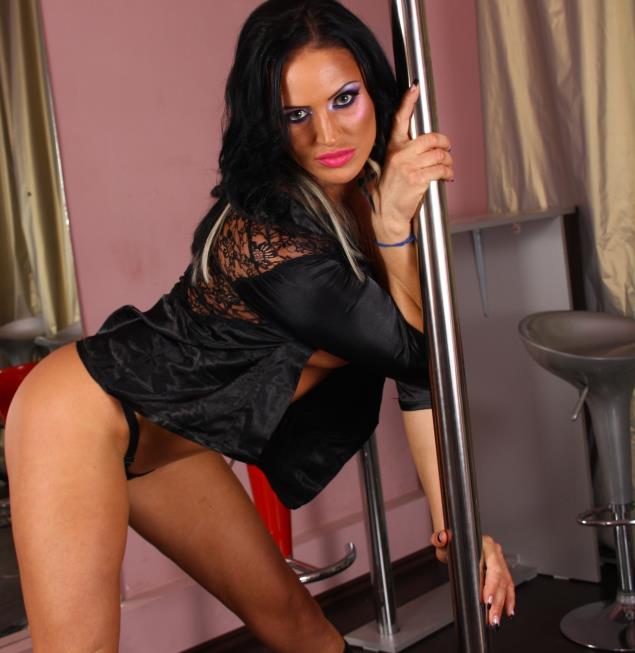 Told the taxi driver: ‘It is terrible. I am now a local celebrity, everyone is talking about me.

‘They don’t understand why I refused her, but they do not know what it is like to have a mad woman yelling at you at knifepoint.

‘They look at her, then look at me and laugh. But I think anyone would find it impossible to perform with a knife at their throat even if they were with Miss Romania.’

The married father-of-three added: ‘I think she wasn’t used to anyone saying no because she flew into a rage when I declined.

‘She took out a knife and forced me to undress and have sex with her.

‘But she wasn’t satisfied and wanted sex again.

‘When I refused she attacked me with a knife, and forced me to have oral sex with her but she still stabbed me,’

Friends told local media that Perijoc is a huge fan of actress Jolie and models herself on the Tomb Raider star.

If only this shit happened in your life too…. of course let’s not forget the double standards which would probably have had the taxi driver spending many years behind bard had the genders been reversed.

Commentators on the web have also wondered why society mocks men when they are raped which implies the notion that men are perennial hunters of sex at any cost when often it’s women who are also guilty of such assertions. An observation that might perhaps might make some feminists slightly uncomfortable….