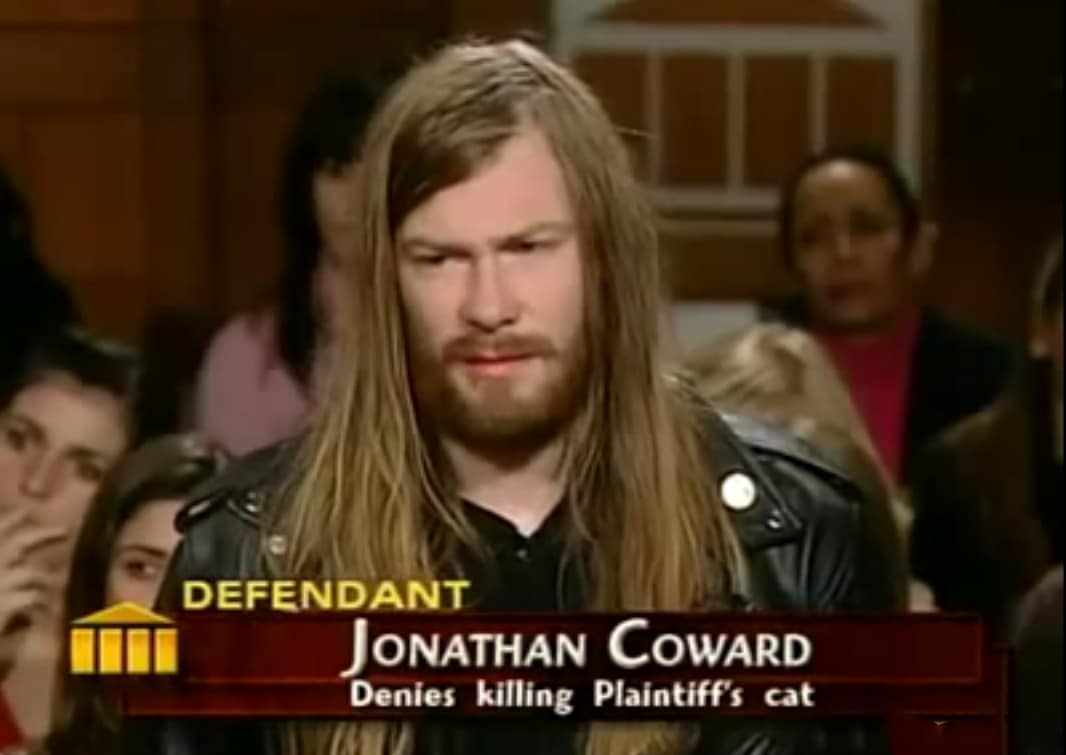 What would you do for a sliver of fame, any fame, ridiculous fame and a bit of pocket money? These are the questions that must have been circling Jonathan Coward and his two accomplices who have come out and told how they duped Judge Judy with a fake story to be flown in for her show.

The feature courtesy of vice to be sure is hilarious and leaves no doubt that we do in fact live in a mad mad mad world where money, hysteria, a boozy concept (a judge handing out sentences on TV- only in America) and what some adolescents/artists will do to get some tv fame.

Needless to say, Jonathan Coward’s prank case (follow him on twitter here)went on to be such a doozy that it would eventually make the best Judge Judy ending of 2010. The clip below will ratify that shit.

The bogus story line went something like this: The story they invented was, basically, that a guy called Jonathan had gotten wasted at the house of a girl named Kate and smashed two TVs that she owned. One of the TVs, she said, landed on her pet cat, Trips, killing it.

His defense at the time?

Jonathan Coward: ‘I was pretty wasted, but I don’t think I ever killed a cat.’

During the q and a we find out Jonathan Coward and his friend Kate Levitt were hustling to make some money when they hit upon the ridiculous idea of getting on Judge Judy on account of the fact that the show’s producers pay the settlement. If only in other aspects of real court.

We even come to find out that the cat which was supposedly killed is still alive and that after scamming the show’s producers and making a delicious mockery of the show and themselves (which is what artists call performance art, right Jonathan?) the group  then took to a lavish lunch, driving around in a red mustang (that they rented with Judge Judy’s $1000 stipend) before tending to a hot tub with friends and drinking champagne.

The best part is reading how the producers probably knew that shit was all fake but didn’t care anyway, which of course ought to raise some eyebrows.

No, I think the producer liked the story so much that she wanted to, like, let it happen, but was letting us know that if it was fake—and I think she did believe it to be—that we needed to keep up the front the whole time we were there.

From there we here how the gang contemplated even weirder arrangements to make it on other tv show segments (which can only make one wonder what other crazy shit producers are willing to believe and accept as tv tabloid fodder).

Go here kids and have a laugh. Perhaps you can invite a doozy story line to get yourself on matinée afternoon too…. 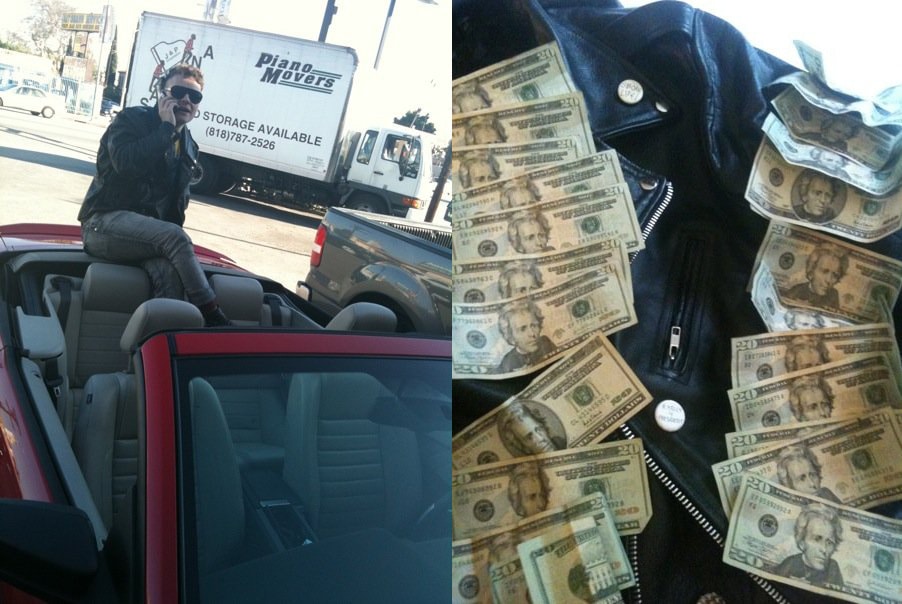