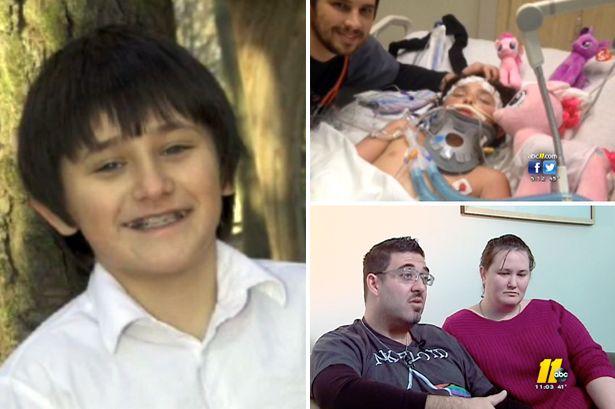 Michael Morones, an eleven year old North Carolina boy has attempted suicide over persistent bullying all because he has a fondness for My Little Pony.

The boy told his mother Tiffany Morones-Suttle and stepfather Shannon Suttle had attempted to hang  himself at his home just over ten days ago. Fortunately the parents were able to find their son before final capitulation, nevertheless Michael Morones went on to experience brain injury after oxygen was momentarily cut off to his brain.

Nevertheless fans of the show say they are being subjected to bullying and harrassment since the forums went  viral.

A documentary was recently made called My Little Pony: Friendship Is Magic which tells the story of
men who are fans of the show and call themselves Bronies.

That said, fans keep their love for the show a secret for fear of reprisals.

The youngster, who suffers from ADHD, felt a connection with the character Pinkie Pie, a hyper excitable pony, told his family.

Told Shannon Suttle: ‘Michael was upset because the kids were calling him gay for liking a girls’ TV show.

‘His mum and I told him that it didn’t matter what other people think. It only matters what he thinks.’

Added the boy’s mother WTVD: ‘He would come home and say mum I’m tired of people being mean to me. That I’m ugly and stupid.

‘It breaks my heart that people have no sense of community or respect or boundaries.

His stepfather Shannon said the programme taught ‘the most basic moral values to a lot of complex thoughts.’

Since the Marone’s suicide attempt commentators on the web have contemplated what it is about the show that demarcates what a young boy (coming onto the onset of manhood) can watch or not watch and not be perceived out of context in relation to dominant competitive male role models and expectations.

Then I came across the following comments on the web as well:

Some feminists have called bronies “cultural appropriators” and misogynistic for liking a cartoon that is “for little girls.”

Either they’re taught to dislike anything that is different, or it’s inherent in them. You know, nature vs. nurture and all that.