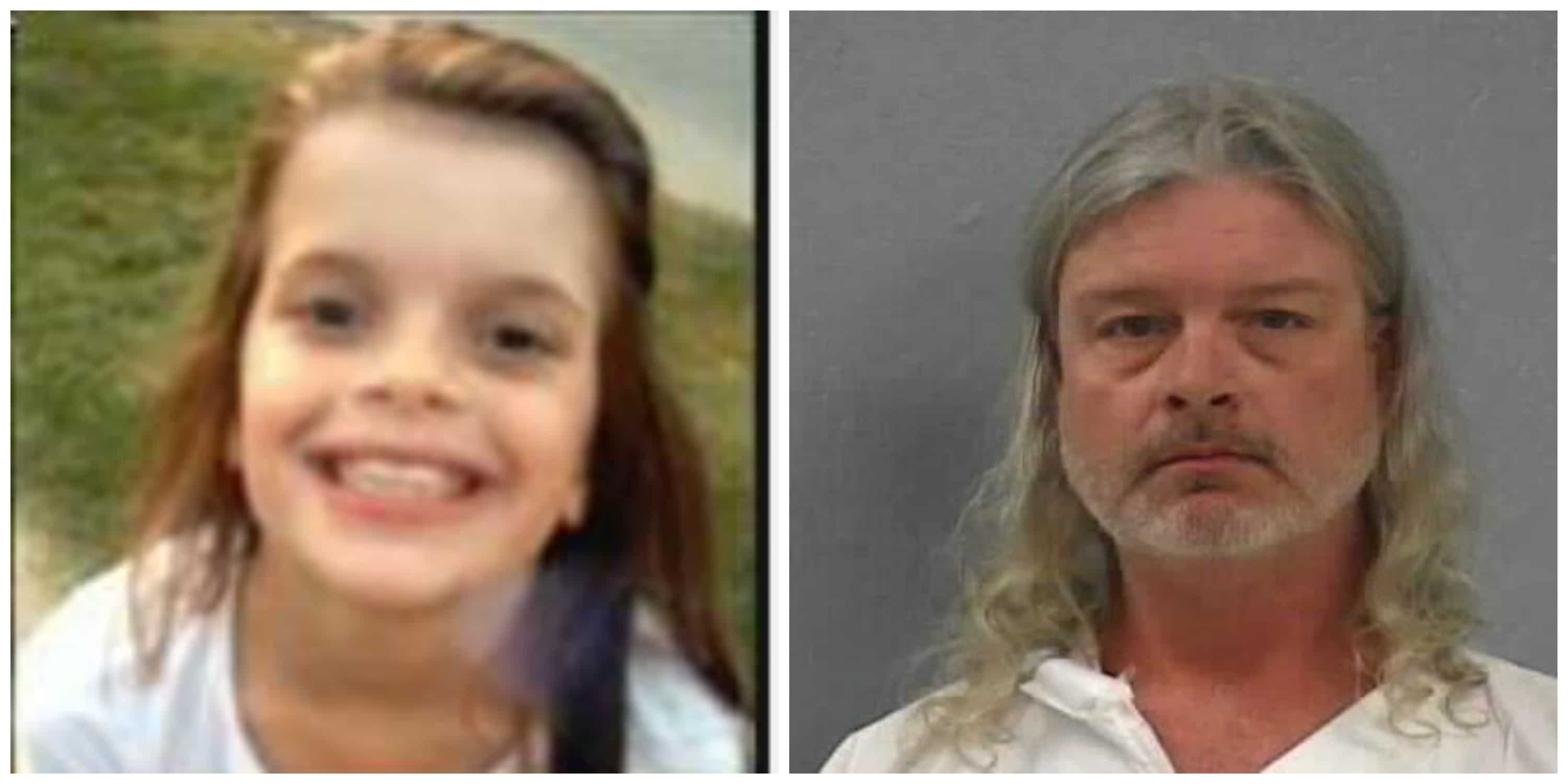 The town of Springfield, Mo, is still trying to make sense of the abduction and murder of ten year old Hailey Owens at the hands of Craig Michael Wood. The girl had only been missing for ten hours but it was already too late.

Craig Michael Wood child pornography found. Is he a pedophile?

Hailey Owens had last been seen a block from her house Tuesday afternoon, when a stranger, Craig Michael Wood pulled up in a truck and snatched her away as neighbors watched in shock and gave chase.

One neighbor got the gold Ford Ranger’s license plate, which started investigators on a trail that would end in Wood’s basement.

There, investigators said they found two tote boxes stacked on top of each other.

In the top tote were papers and documents.

In the bottom tote, wrapped in two trash bags, was Hailey’s body.

The girl had been shot in the back of the head with a single .22 round. Investigators also told Hailey Owens had ligature marks on her arms, often a sign that someone has been tied up.

The basement floor was still damp from bleach, according to the probable cause statement.

Upon his capture, Craig Michael Wood  had been charged with kidnapping and first-degree murder.

Told Greene County Prosecutor Dan Patterson: ‘As a father of an 8-year-old and 11-year-old daughters, these are very hard facts to talk about,’

Wood had been arrested outside his home about 3 1/2 hours after Hailey went missing. He was a seventh-grade football coach and teacher’s aide at a school other than the one Hailey attended, the Kansas City Star reported.

Police and residents of Springfield struggled to comprehend a possible motive for Wood, who now potentially faces death penalty.

Reflected Springfield Police Chief Paul F. Williams: ‘I have no idea regarding motivation and what would cause somebody to do something like this,’

Asked if the 45 year old teacher knew Owens, he told ‘there was no indication at this point that they knew each other at all.’

Wood’s father, Jim Wood of Ash Grove, Mo., told local media that he first knew something was wrong when he came home and found police waiting.

‘He’s my son, and he’s in a lot of trouble,’ he told the Springfield News-Leader.

Police have told Wood had a minor criminal history that involved drugs; Missouri online court records showed a criminal conviction in the Springfield area from 1990. But ‘nothing related to something like this at all,’ said Williams, the police chief.

Springfield residents left flowers in Hailey’s neighborhood and at her school, according to photos on social media.

Since the crime commentators on the web have contemplated why Wood behaved as brazenly as he did, surely many have wondered that he knew he would be spotted out almost immediately and if so did it really matter, as long as he got to do his deed?

Possible, but on the other hand his carelessness indicates he hasn’t done this before. Broad daylight in full view of adults?

Sickening. I wouldn’t be suprised if he has done this more than once. He seemed well prepared to do this deed and knew how to clean up afterwards.

The school district needs to interview all kids he’s been in contact with to see how many he’s sexually assaulted. No doubt this little one was. Such a horrible human. Can’t imagine seeing that & not being able to stop it

Craig Michael Wood is scheduled to make his first court appearance on Friday.