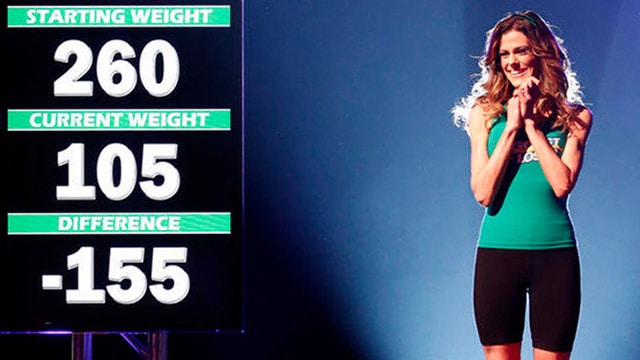 Social media is in a tizzy as it’s trying to come to terms with the drastic weight loss of The Biggest Loser winner Rachel Frederickson.

The 5’4, 24 year old would claim the title for the finale of the 15th season after coming at 105 pounds. Not bad. Except for the part that Frederickson used to weigh 260 pounds when she got on the show, which is to say she lost a never before seen on the show, 60% of her weight.

‘I couldn’t be more happy, more thankful to get this second chance to take charge of my life again.’

Although named the winner of the Biggest Loser and the recipient of a $250K jackpot audience members did not seem to be taking Frederickosn’s win with stride. In fact most were unhappy that she won at all.

Echoing the concerns of those on twitter, viewers went on to opine that the Biggest Loser winner had lost too much and that her weight loss proportional to her body was too drastic as well as the fact that 105 pounds is not that much to begin with irrespective of one’s height. To be blunt many thought she was gross, anorexic and skeletal. 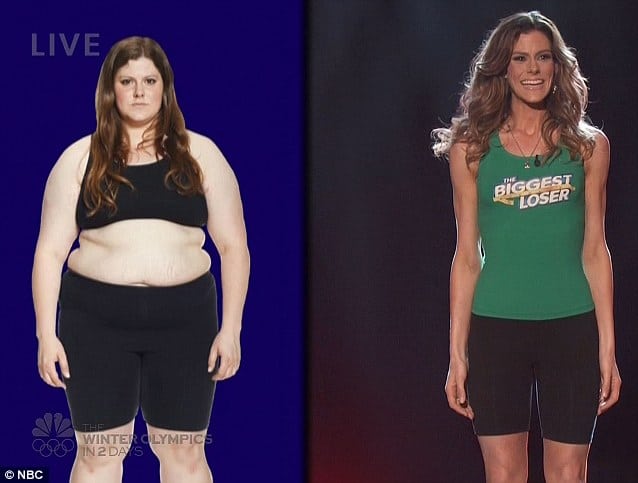 Incidentally Frederickson’s new weight relative to her height puts her on the low end of normal BMI scales.

So from going from one extreme on the BMI scale, the young woman had somehow done an about turn to end up yet once again not in the middle of the BMI scale where she needed to be, but beyond it. On the other side. Which is to suggest that the 24 year has a thing for extremes, which is what may have had audience members and social media in disarray.

Others weren’t angry at Frederickson herself, they were angry at the show for pushing contestants to unhealthy lengths in the name of sating the audience’s hunger for dramatic transformations.

Wrote one blogger on a fitness and feminist blog:

I try not to make judgments about health based on what someone’s body looks like, so I’m not going to go there. But what I will say is that it is not surprising to see that this has finally happened. Frederickson took the game to its logical outcome. She played the game and she played it hard, and in doing so, she laid bare the show’s messed-up, disordered premises for all the world to see.

Which raises the awkward question. What have viewers and contestants being subjecting themselves to all along? After all it is one thing to aim for health and modest lifestyles, but another thing all together to aim for the edge of the universe in order to cross a high bar and a packet of money. Losing weight and being healthy might be one thing but exploiting contestants journey to the other extreme was probably not what audience members had wanted to see either, unless one presupposes we have degenerated to a predatory society that feeds off others woes. 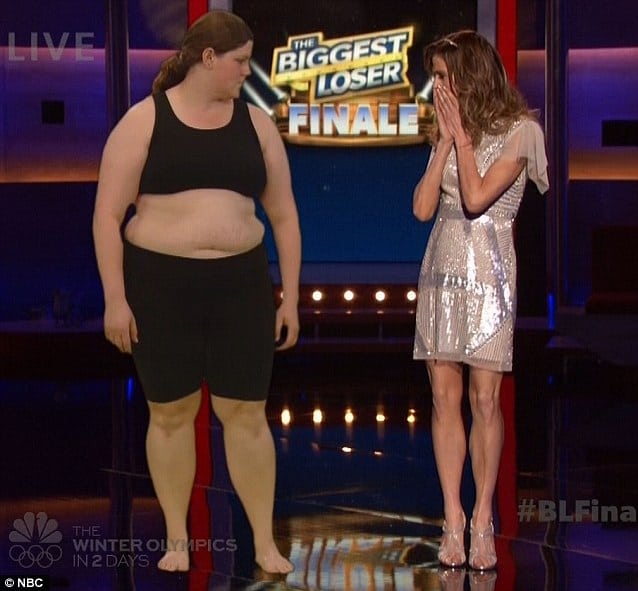