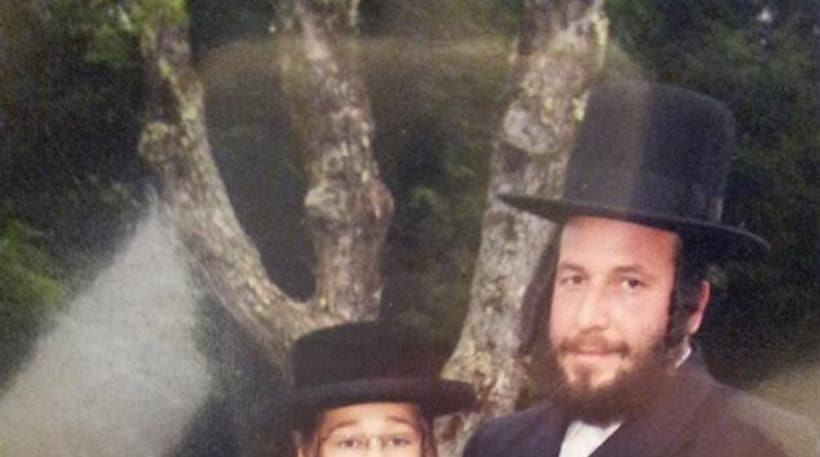 Menachem Stark, murdered Jewish real estate developer. Should we celebrate him or vilify

If there’s one thing the media loves it’s the sound of a large man falling to Earth and making a calamitous thud. Intrigue, mystery, introspection and finally the permission to get some checked thoughts out into the open.

This in a way is how is how the media’s love/hate fest with Menachem Stark to date has played out.

From the NY Post‘s lopsided portrayal of a loan shark who just couldn’t behave himself to even some of the Jewish owned press who wondered if it was just another instance of the world beating up on their community and why suddenly they were receiving all this unwarranted attention, because the suggestion was Jewish interests were above board and gave freely to the community, never mind the misery certain lofty members within the community behaved to the detriment of others outside it.

And then there was this morning’s report via the nydailynews suggesting that Menachem Stark’s business partner, Israel Perlmutter is now under police probe as a possible suspect, never mind the fact that at the same time the nydailynews neglecting to mention that it’s source had in fact not identified anyone to date as the assaulter and were merely exploring possibilities.

This from a tabloid whom the day before had accused another tabloid, the nypost operating in a sleazy derogatory way towards the community?

Yet what is also of note is the seeming reluctance of Jewish owned press to open the veil of some of the less than stellar behavior of various members within its own contingency, preferring in some way to maintain a dialectic that it was them again versus the world who had sadly made up their mind to vilify the victim.

Is that necessarily the way the mainstream media has gone about exploring Stark’s death? Or could that be another way the victim is shielded from having to examine why in fact a certain crime to happen in the first place and what it is about the community that facilitates the cavalier disposition amongst some that it’s fine to shit on people as long as it’s people from the other side of the woods?

Acknowledged the jewishjournal: As for the story inside, the quotes offer some real fodder to those who see anti-Semitic reporting by some outlets. But if you put the quotes in context, the meaning just isn’t there. The law enforcement quote seemed to be a soundbite taken from the larger discussion of how Stark’s allegedly shady business dealings operated — not because he was a Hasidic Jew but because, like Bernie Madoff, he was able to feed off of some in the community.

In the end, it’s the media’s best interests to explore both sides of the fence, who the victim was, why he may have come to be killed and what was going on in their life at the time as unpleasant as it was.

Whether Menachem was a slum landlord as many have suggested or a beloved benefactor of the community as many have rightly pointed out the truth of the story is that something came undone in the community which led to one great man coming undone with a great thud and if the media does it’s job correctly it ought to be allowed to raise the question how in fact did Menachem Stark an equally admired and much maligned man come to fall so hard to Earth.