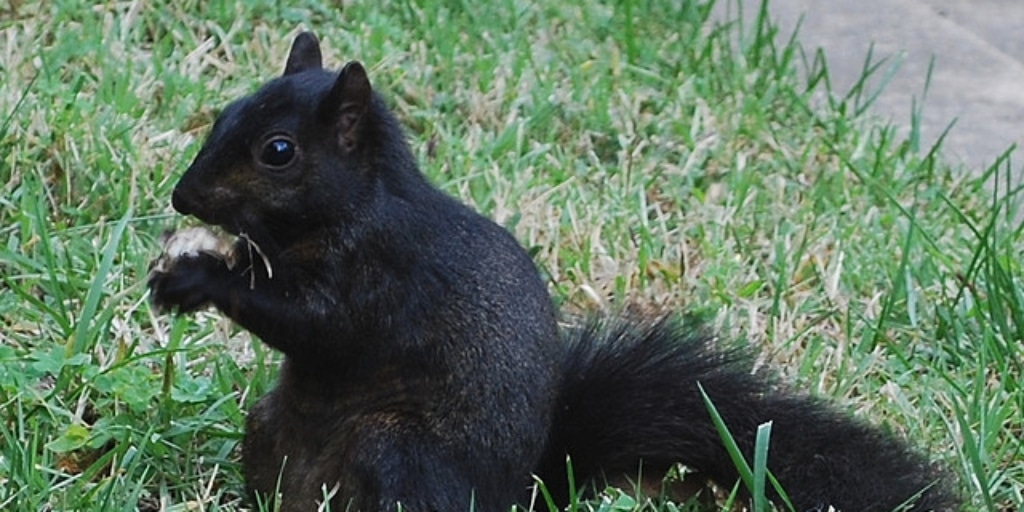 Making the rounds in social media are the adventures of Tippy the fainting squirrel whose meandering ways has managed to capture the imaginations of legions after the little hawt bixch took to a loop of fainting spells.

Captured on youtube the Tippy the fainting squirrel had many wondering what could have possibly led to this successive odd incurrence?

Contemplated one reddit user: “I’ve seen squirrels nibble on pumpkins and stuff left out around this time of year “and when they eat some that have been fermenting a while, they seem to get drunk and act like this.”

Yet others, overwhelmingly concerned about the welfare of Tippy (cause who doesn’t love to care for a squirrel that will never ask you to really commit anything) went on to wonder more dire thoughts:

Looks like orthostatic hypotension (low blood pressure when upright), probably caused by an ingested toxin. You can see how it faints when it stands up. I’m thinking its little squirrel heart isn’t able to fight gravity and get proper bloodflow to the brain. Once it goes down, the heart isn’t working against gravity as much and can get blood to the brain. So it goes up and falls down over and over. Little guy should be fine once the toxin gets out of its system, assuming it didn’t get a lethal dose?

Then there were others who wanted to know if there was more at stake given Tippy’s tendency to only pass out on their right side. Neuroligical issues became a concern, a possible case of ‘myotonia congenita,’ a genetic musculoskeletal disease that only ever shows up in humans, dogs, cats and ponies but not squirrels.

Then there was this comment too: Not very funny, maybe he’s dying.