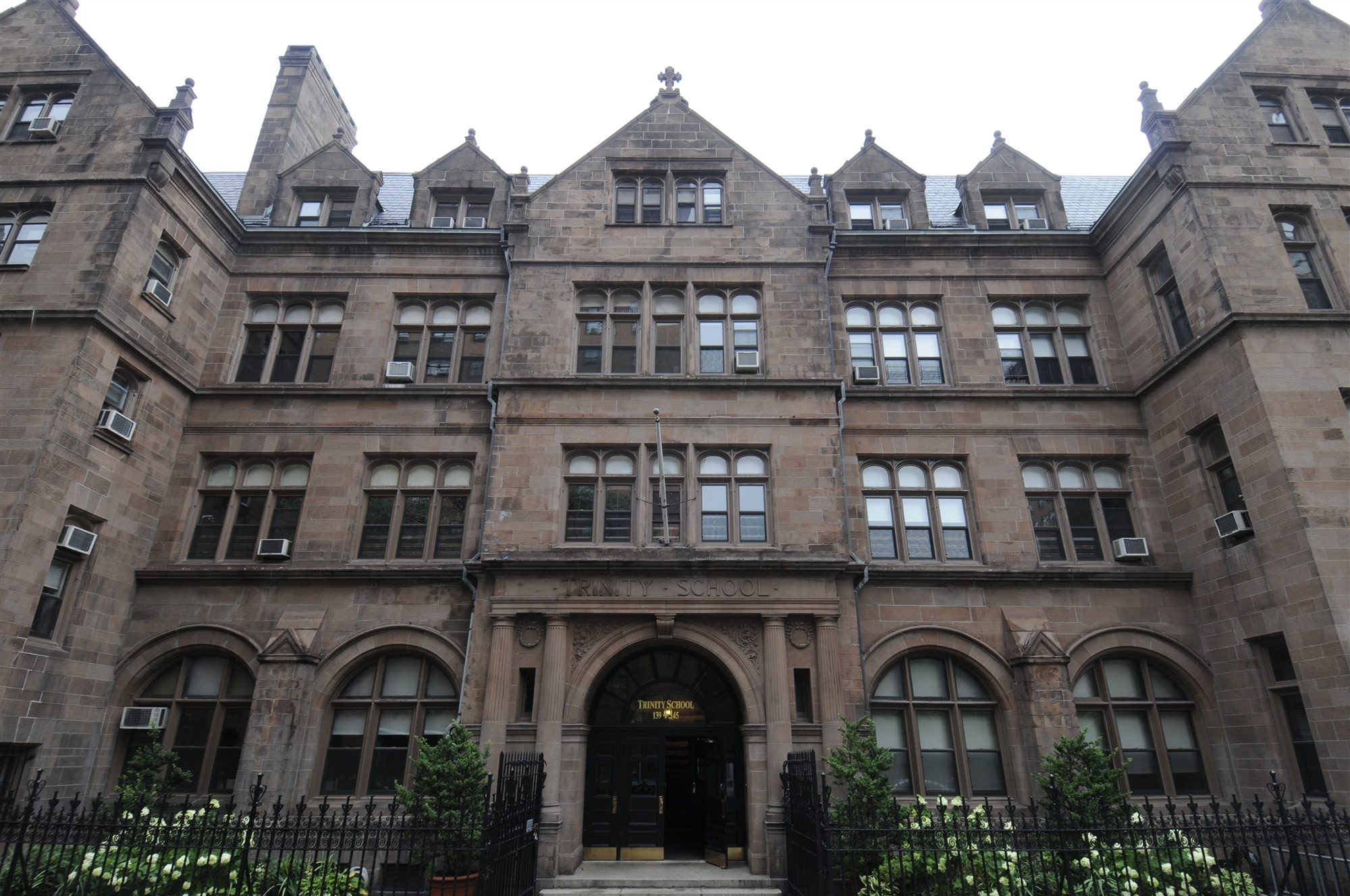 Gregory Kenney, a 50 year old married man with three children is suing his former employer, NYC’s Trinity School on West 91st because he reckons his ‘lesbian’ bosses took exception to him being heterosexual.

Kenney, who went on to work as a gym teacher 16 years at the tony school believes his lesbian supervisor, Pat Krieger couldn’t stand his ‘traditional family values’ and thus had him canned back in June of 2012.

In filing his reverse discrimination suit, Gregory Kenney went on to tell that Krieger forced him to coach three sports, even though his contract only required him to join two teams.

When Kenney complained that the extra responsibilities interfered with his family obligations Krieger allegedly told him, “We all make choices.”

Told Kenney via the nydailynews:  “I love the school. I love my job. I enjoyed the kids I was with and the classes I taught, but I have a wife and family. I’m not 16.”

After Kenney told Krieger that he couldn’t keep working nights and weekends, she reported him to the headmaster “while a single, female teacher faced no scrutiny when she refused to coach a third season.”

Kenney goes on to assert that the allegedly biased athletic director “routinely favored other single, younger females without children and discriminated against [him] because of his gender, sexual orientation, ‘traditional family status,’ and age.”

Told  Steven Morelli, Kenney’s lawyer to the nypost: “He felt ostracized because of his family. He had been doing this for so many years and he certainly did the job well or they would have gotten rid of him a long time ago.”

Kenney coached soccer, basketball and golf at Trinity, where tuition costs can cost a mere $41,370 a year.

“On at least one occasion Kenney was dissuaded from attending social events with his peers because he was a heterosexual, married male with children, who wouldn’t fit in with [Krieger’s] ‘culture.’”

He says three other married coaches with young children were also sacked. Kenney was replaced by a gay female, according to court papers.

Kenney, who has 7-year-old twins and a 9-year-old, and until last year had somehow managed to make it through 16 years at the school tells he is still looking for a new job.

His attorney has told Kenney is seeking unspecified damages in the suit.

Why it has taken Kenney a year and a half to launch both a lawsuit and find a new job after going on to teach at the prestigious school also remains a mystery.

Interestingly a spokesman for Trinity did not immediately comment. Can anyone guess why…?

If the roles were reversed the boss would be fired and the school sued.