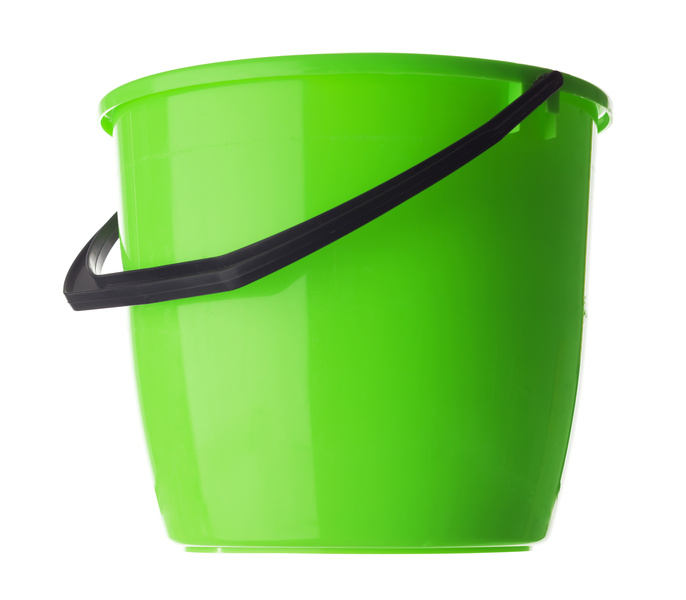 Fallout continues to grow after a navy commander and another top ranking enlisted sailor were removed of their duties after female sailers were forced to carry buckets of human waste as part of a hazing ritual.

An investigation found that on Oct. 15, a chief petty officer ordered 19 enlisted women to take human waste out of two non working toilets and place it in buckets, the Navy said. The chief petty officer then marched 13 of them with the buckets down to the pier to dispose of the waste in portable toilets.

Lt. Cmdr. Reann Mommsen, a spokeswoman for U.S. Fleet Forces Command, told The Virginian-Pilot that the sewage could have been disposed of in functioning toilets aboard the ships and marching the women to the pier constituted hazing.

Proper equipment to clean toilets on the ship, which the women were not given, include rubber gloves and face shields.

According to a statement released by U.S. Fleet Forces Command, others have also been punished for the hazing incident:

The investigation found that Cmdr. Michael Meredith, USS Jason Dunham’s commanding officer, was initially unaware of the incident but took appropriate action after being informed Oct. 21. Other crew members assigned to USS Jason Dunham, who were involved in this incident, were also found in violation of UCMJ articles at non-judicial punishment or administratively sanctioned.

All 19 women were medically screened after the tip was received. It is not necessarily understood if male sailors are also forced to undergo similar rituals and if so why to date they are rarely reported. Commentators on the web are divided as to whether had the above incident happened to male soldiers whether there would have necessarily been an investigation, leading some to cite gender discrimination…