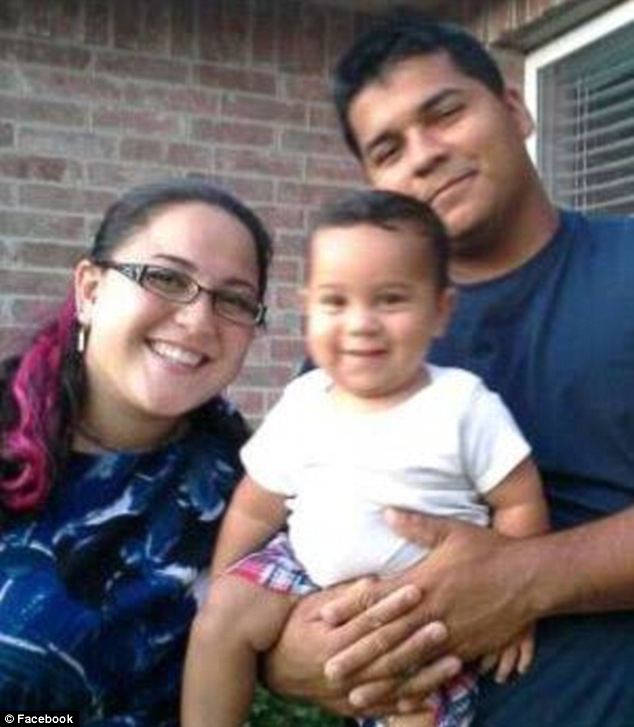 A Ft Worth, Texas man, Erick Munoz is fighting to get doctors to remove his comatose wife off life support, even if it surely means that their unborn child will die.

In going to tell that he wants his wife off life support, the paramedic, has told like his paramedic wife, neither one of them would want to maintain life it meant having to exist on life support.

To date doctors aren’t budging, telling that Texas law forbids any action which would bring harm to the unborn baby. At 18 weeks old the unborn child is presumed to be too immature to be able to survive outside the womb.

The stand off came to pass this past November 26, when Marlise Munoz went on to suffer an embolism which led to her at the time being hooked up to a life machine.

Since then, Munoz has come to argue that staying his wife on a life machine may in the end not be doing anyone any favors as it is quite plausible that the unborn child has already gone on to suffer irreparable damages.

Although Erick Munoz tells that he and his wife discussed their mutual desire to never be kept alive by machine, neither party had actually signed a do not resuscitate order.

But that too wouldn’t have mattered.

The UK’s dailymail goes on to tell that Texas gives rights to the unborn fetus over the mother’s wishes even when a DNR has been signed, where the state’s form reads, ‘I understand under Texas law this directive has no effect if I have been diagnosed as pregnant.’

Only at 24 to 28 weeks would doctors deem it safe to deliver via cesarean.

Attorneys said Marlise’s family could try to go to court to get an injunction or restraining order to allow her wishes to be carried out. But most say it would be difficult to find a Texas judge to grant it. They say it’s unlikely a mother’s wishes would be allowed to override a child’s potential.

For now, doctors say the baby has a normal heartbeat, though it remains unknown how it was affected when Marlise’s brain was deprived of oxygen.

‘They don’t know how long the baby was without nutrients and oxygen,’ Erick told ABC. ‘But I’m aware what challenges I might face ahead.’

Munoz says that, though he doesn’t agree with the law, he’s not interested in fighting a protracted legal battle.

‘It’s hard to reach the point where you wish your wife’s body would stop,’ he said.

What will they be subjecting this poor man to if the baby is born severely handicapped and can’t exist on it’s own? What are you going to do, have this man be subjected to out of this world bills for the next 50 plus years, and then have to go through more anguish when he has to deal with pulling the plug AGAIN on this non viable baby? Look at BOTH sides, and stop putting your personal agenda about pro or not pro life to this. Look at the odds that are against this baby right now and this man’s rights also.