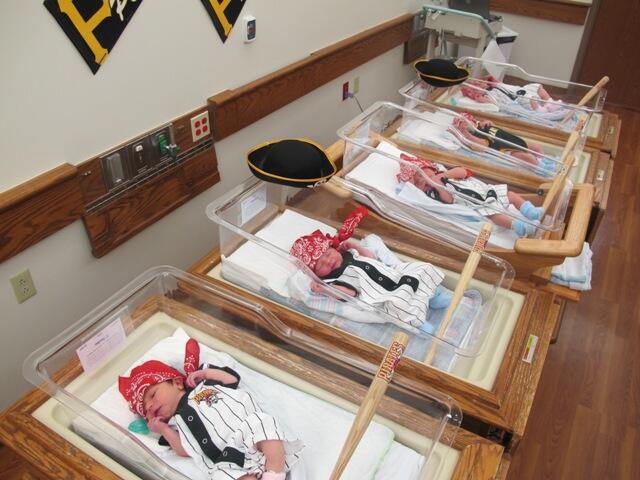 Switched at birth, a Japanese man, 60 years old has gone on to be awarded the sum of Y38 million (circa $370 000 USD) by the hospital that caused the blunder.

In receiving the money, the man tells how he was deprived of an affluent life as was his birthright given his biological family’s wealthy status.

Instead the man, an unmarried truck driver went on to tell how he ended up being subjected to a life of misery after the hospital mistakenly cast him into a life of poverty.

Going on to tell a packed press conference, the man expressed his shock and horror at the error which was only known recently made known to him after the brother’s of the man who ended up being taken into the man’s biological family sought to question their brother’s actual birth on account he looked nothing like the family brothers.

The inquiry that said only came to be after both the brother’s remaining parents had passed away.

It was at this point the man was contacted by his biological family which led to the man going on to have a nervous breakdown upon discovering what had actually happened to him 60 years ago.

Told smh.com.au: The man, an unmarried truck driver, would have grown up as the eldest of four brothers in a wealthy family where the siblings enjoyed a lavish lifestyle including private tutors.

Instead, he was raised on welfare by his non-biological mother who also supported older siblings after her husband passed away.

The family had few frills in their one-room apartment except for a radio, according to the man who studied at night school while working in a factory.

“It was like she was born to experience hardship,” the man said of the woman he knew as his mother. She is now also dead.

The man has been helping to take care of his non-biological brothers, one of whom had suffered a stroke.

Local reports tell how the mothers in both families had seemingly suspected they had been raising the wrong babies.

“I think my foster mother might have sensed it,” the man said, noting physical differences from the siblings he grew up with.

His real brothers remember their mother saying her first baby came back from his first bath in hospital wearing the wrong clothes.

That said the four brothers are now working on building a relationship to make up for lost time.

Nature versus nurture – yes an interesting question. Would he have been more successful with all the opportunities that he would have had in his other life or would he still have been a truck driver?

My reference to it being tough lies in the possibility that he won’t actually be entitled to anything based solely on the fact that he has now a biological identity with his family after 60 years. Just because you’re blood doesn’t mean you are entitled to any sort of inheritance. I could be wrong though.