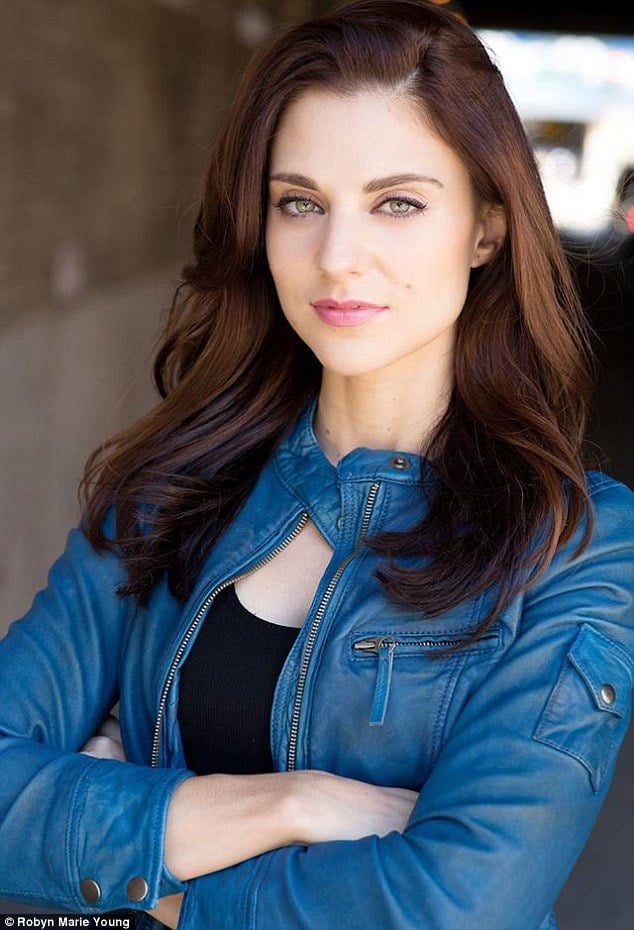 Egg ‘agents’ are targeting the city’s models and actresses with good looks in a bid to entice such women to become egg donors.

The practice is becoming more endemic as childless couples resorting to in-vitro fertilization are stipulating that they want ‘good’ looking children.

Adverts asking for actresses to donate their eggs have appeared on casting sites such as Backstage.com – and for an out-of-work actress, the money can be the deciding factor.

Told the actress to the New York Post: ‘I didn’t want to be a stripper. I wanted to figure out my career, so there was really no other choice at the time,’

‘I waited a year and a half for the second one. I kept saying no, no, no and finally said OK,’

The actress who has appeared in Boardwalk Empire believes she’s something of a desirable commodity because she is athletic and has green eyes.

She is now considering donating eggs for a third time. The maximum number of times one can donate is six.

Went on to tell Robyn Young: ‘I haven’t even started with the hormones for this one, and the agent is already trying to get me to sign the contract for the fourth,’

The hormones are taken for between two to nine weeks to increase egg production.

The process works much like an acting audition with the egg agency setting up interviews with different couples until one picks her.

A full background check is carried out on each of the participants. It involves standard health checks such as a blood test for diseases, however it even goes as far as to check her high school grades.

The better you did at school, the more money you can command for each donation session.

Young says that despite her good high-school GPA, she could have made up to $20,000 with a better SAT score.

Goes on to reflect the actress: ‘I want them to know who I really am. I’m not trying to put on a mask, because it’s ultimately going to be their kid,’

‘They want to make sure it’s someone with a good head on their shoulders.’

In going on to describe the process of harvesting the eggs, which can be quite painful the actress told: ‘You’re put under for about 20-30 minutes, and afterwards you feel sore, bloated and just want to rest,’

And whilst the actress may have biological children running around, she will never get to meet them in real life as donors are required to sign waivers not to pursue final outcomes.

The actress admits not everyone necessarily approves of her donating (can anyone guess why?) but she seems resigned to continue the practice, knowing that she is giving full life.

“Knowing you’re giving life is what gets me through it.’

And of course those $8000 checks and then some that childless couples are willing to give to attain ‘good’ looking children.