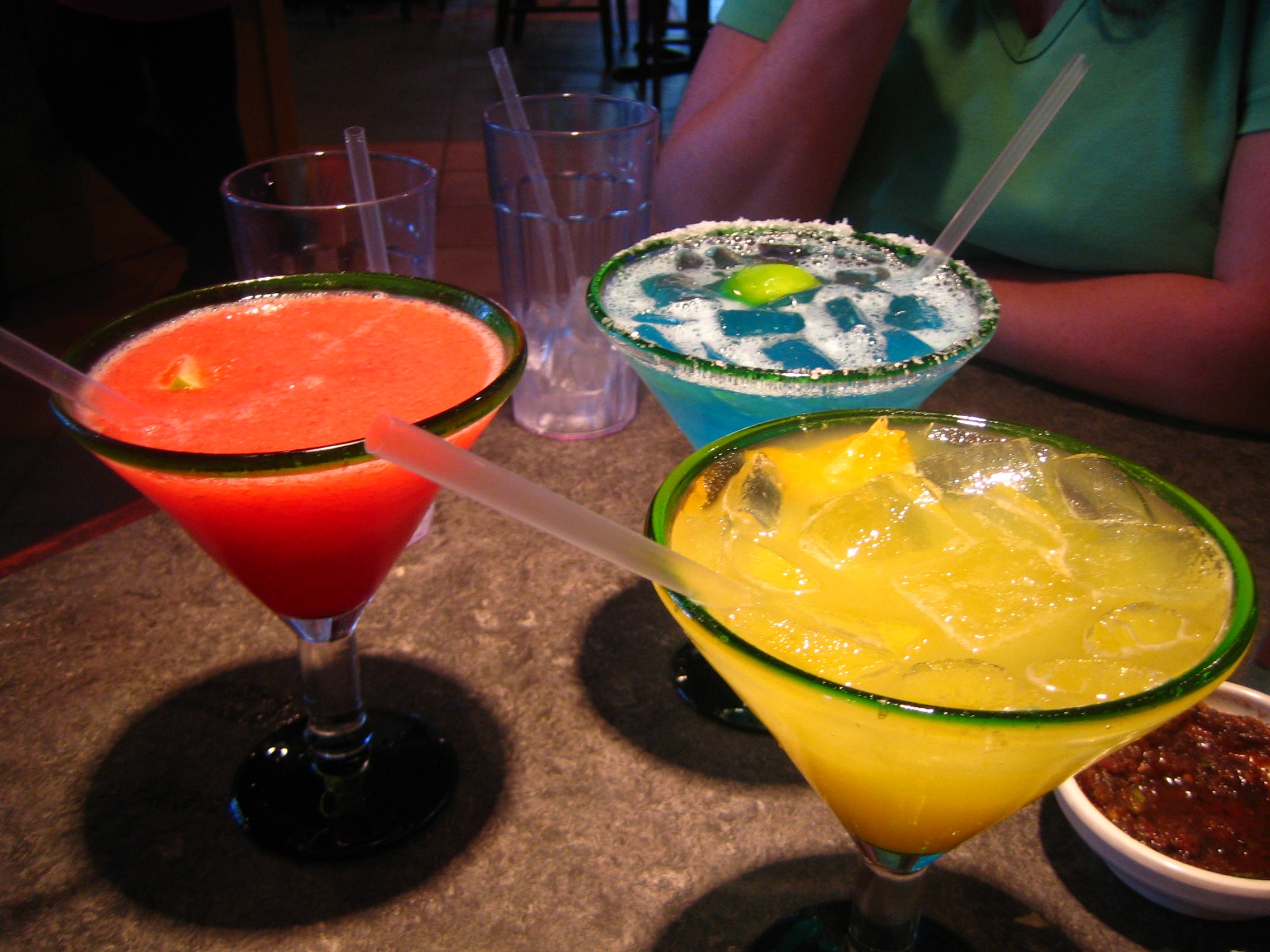 Got money, got cache, got party.

That might be the mantra at one elite NYC private school, Horace Mann as page 6 comes out with a report about the raucous behavior of its elite students.

Told one recent letter: ‘Going to these events is not in your children’s best interests….’

Which is a back hand way of saying if they weren’t in the student’s best interests before they certainly are now as heightened attention is placed on the wanton good times.

Tells the post: The wild parties are often dubbed “rando-fests” because the goal is to have sex with “randos” — code for “unattractive drunken girls.”

Kids, can we all raise our hands if we’re not mystified as to how the jet set offspring have come to arrive at such immortal behavior? Surely it’s an example of monkey see, monkey do…?

And how do the ‘good times’ work?

Upperclassmen or alumni of the prep schools, including Horace Mann, Riverdale, Trinity and Dalton, book venues such as lofts or nightclubs including 1Oak in Chelsea, hire bouncers and promote the parties on Facebook. The young entrepreneurs claim to earn between $1,200 and $4,000 a party by charging about $20 to $40 per head.

Kids tell me you’re not salivating to get on the guest list and get your quotient of drunk sex before you too become a new world warrior of the ivy league kind?

Scantily clad girls typically greet partygoers at the door. Inside, the teens rub against each other, lock lips and flash skin while dancing to the boom of techno beats.

The gigs are alcohol-free, so many students get drunk or high beforehand.

Typical teenage revelry or just the ivy league jet set getting away with what money and cache can afford? Or maybe it’s all just your typical teenage angst and experimentation, albeit in the most treasured accommodating circumstances possible?

The post goes on to note incidents of overly drunk Horace Mann  students being rushed to hospital to have their stomachs pumped and the purported pressure to join in the good times for fear of being left behind. Kids are you wondering where the parents are in all this fxckery?

Goes on to tell one female student: “I feel like it’s not so much peer pressure like ‘the cool kids are drinking,’ but if you’re not, it’s just a really awkward experience,”

So awkward have the trysts become that Mondays now have a new name: ‘awkward Mondays.’ Naturally one assumes because of the smitten conquests over the weekend that have ones golden name appropriated to commendable sexual plateaus.

“Girls feel pressured into wearing revealing or sexualized costumes, as hooking up with many people becomes a status symbol or a way to climb the high-school social ladder,”

“Male behavior, meanwhile, is competitive, even verging on predatory, as girls are turned into objects or trophies,”

“To many, a ‘successful’ fest involves hooking up with multiple girls in one night — or claiming they did.”

Status, exploitation, demonizing and trite behavior, all hand in hand for the future leaders and role models of a wanton society…where do I apply?