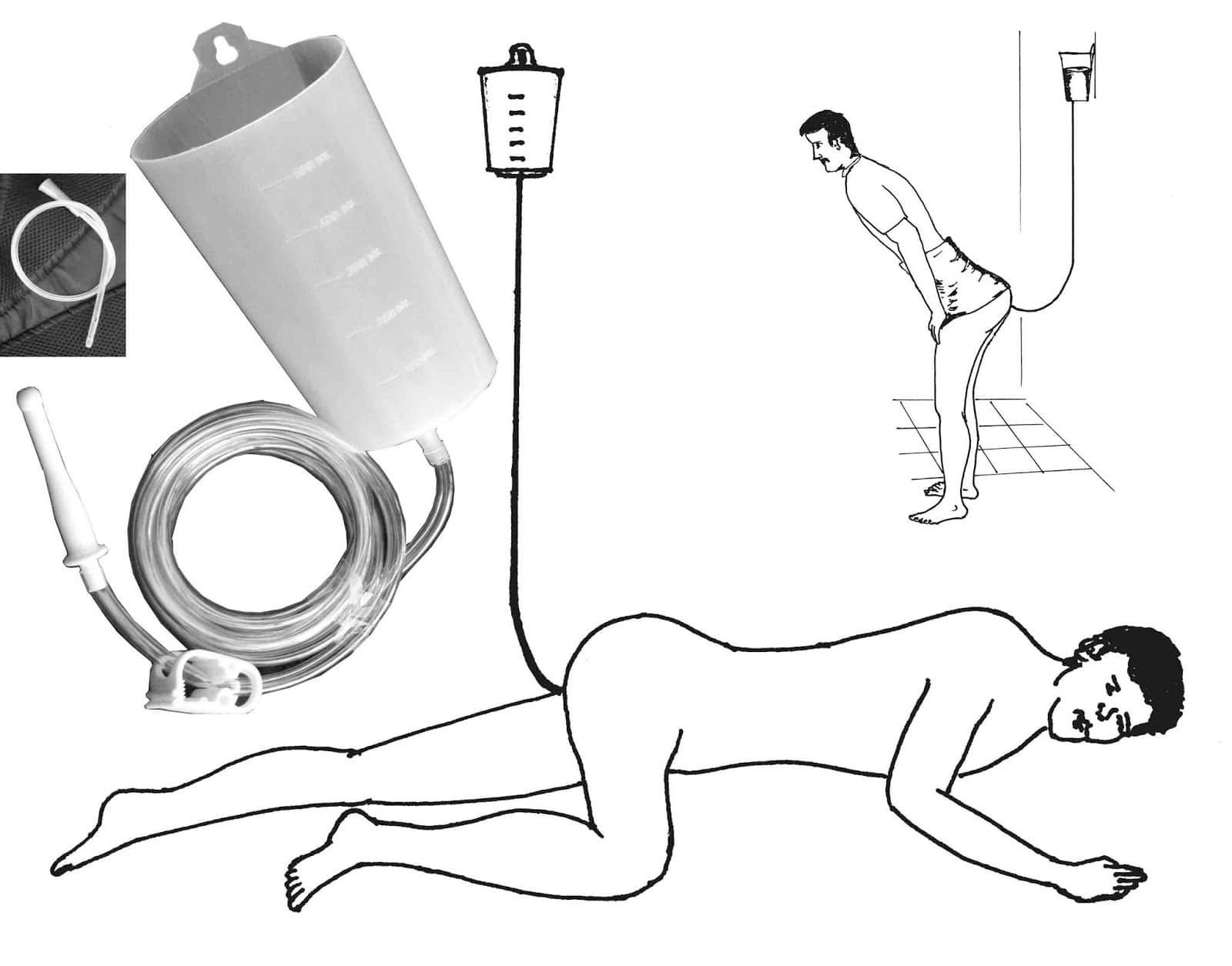 A New Mexico man, David Eckert has gone on to file a federal lawsuit against authorities pursuant to a January 2 incident which saw him stopped by cops for having failed to come to a complete stop at lights.

Suspecting that he may be harboring drugs, Eckert was subsequently forced against his will to a rectal exam and then a colonoscopy at a local hospital.

That said the residing doctor refused to perform the search on ethical grounds which led to cops then transporting Eckert to Gila Regional Medical Center in Silver City.

Whilst there a long litany of exams were perpetrated on the man, including doctors penetrating his anus to insert an enema, not once but three times, being forced to defecate in front of cops and medical personnel a number of times, as well as being repeatedly x rayed. Each time no narcotics were found.

Kob goes on to tell that throughout the heinous ordeal, Eckert protested and refused to give doctor’s his consent.

Kob goes on to note that there are major concerns about the way the search warrant was carried out.

David Eckert’s attorney, Shannon Kennedy argues that the search warrant was overly broad and lacked probable cause.  But beyond that, the warrant was only valid in Luna County, where Deming is located.  The Gila Regional Medical Center is in Grant County. Which would mean all of the medical procedures were performed illegally and the doctors who performed the procedures did so with no legal basis and no consent from the patient.

Asked to respond to the treatment that Eckert received Deming Police Chief Brandon Gigante told the following: “We follow the law in every aspect and we follow policies and protocols that we have in place.”

Asked to reflect if the officers in this particular case did that, Gigante declined to answer, instead referring the interviewing KOB journalist, Chris Ramirez to his attorney.

And then there were these thoughts on the web that caught my attention as well:

The physicians should not have their licenses suspended. They should be taken away. Committing medical procedures against the will of a patient, regardless of whatever judicial or political pressure is brought to bear on the physician, is a crime. It is unethical, and despicable. What this man went through was nothing less than sexual assault. The physicians should also be ARRESTED and jailed for committing this assault, put in a sex offenders registry, and made to provide financial restitution to him.

What price drug war? This.
This is not America. This is dystopia.

Who are they “serving and protecting”?

I’ve recently come to the conclusion that almost every problem in government these days, local, state, and federal, boils down to the people’s inability to hold agents of the government accountable for criminal activity.

Everyone involved in the violation of this man and his rights deserves to be jailed. It would send a real nice message to others in government with the ability to abuse such power.