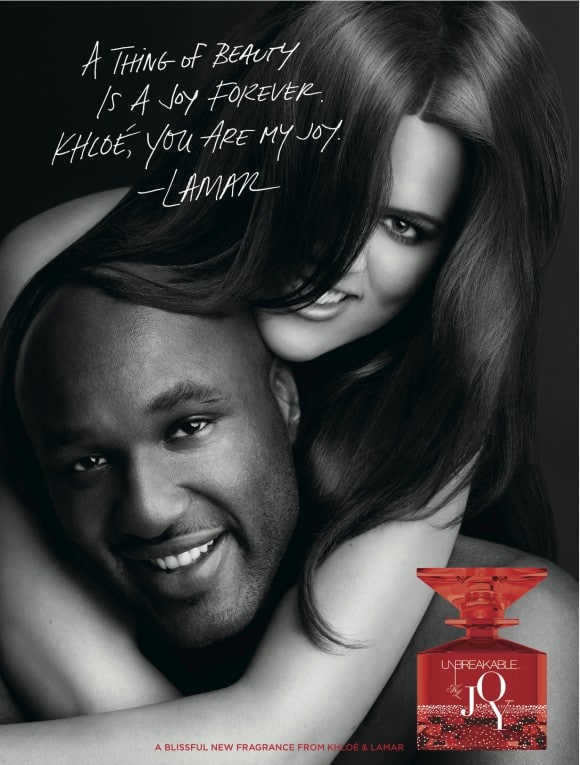 Shit doesn’t seem to be going too well for famed basket baller Ladam Odom after his wife, Khloe Kardashian caught his ass on the good shit again and threw him out of the house.

According to tmz, Lamar Odom has once again succumbed to crack cocaine use after having initially sorted that shit out but after the season was over he got stuck back into the wicked shit.

From there, Khloe Kardashian attempted to get her relapsing husband into a program but Lamar being on the bender and lunatic go around rejected that shit and soon found his ass tossed on the street.

Tmz has gone on to report that it is unclear how his crack use will affect his basketball career, never mind his marriage and dwindling public image.

At present it is not known where Lamar Odom is nursing his sorry soul, although reps have gone on to tell tmz he is as fine as can be, which is a code word for shit is way out of control.

Sources go on to tell that Lamar Odom has been battling the beast for 2 years now and had at one point attended rehab in San Diego for his addiction.

Since having gone to throw her hubby out of the house (well that is the spin anyway since Lamar has been living outside of the house on and off to begin with, having spent the last month at the Roosevelt), Khloe Kardashian has now gone on to tweet the following as media speculation intensifies about Lamar’s drug use and his where abouts:

‘Really hard to sit here and listen to people talk s*** about my family! F*** you and shame on you! I’m too protective for this s***!’

Although the couple have gone on to split, there is at present no talk about divorce.

Told a source: ‘Khloe is more concerned about saving Lamar than ending her marriage,’

Saving Lamar or her image some may wonder…

Then there was this comment off the web that put all the shit into perspective:

Crazy Days and Nights has by far the best analysis of this sick situation so far. I reprint it here:

“For the past month to six weeks, every story coming out about Khloe Kardashian and Lamar Odom dealt with Lamar cheating and all the women he was cheating with and all the sordid details of the cheating. Kris Jenner was not in control of any of those stories. She just had to watch and wait as it all happened and hope there were no more women. When everyone said the couple was set to divorce, Kris said there had not even been talk about divorce. You and I know that was a lie. Of course it was a lie. You don’t have your husband cheat on you a bazillion times and embarrass you all over the world and not discuss it. That was a stupid statement by Kris, but she was tring to control the story.

Remember when Kris Humphries and Kim Kardashian split? Kris Jenner went back and reshot a bunch of scenes for the show so she could show that Kim was a victim and that she did everything to save the marriage and that Kris Humphries was evil and blah blah blah. The story that they switched everything was gone in a few days, but those reruns of the show are out there forever.

Now, Kris Jenner has started feeding stories to their beloved Harvey at TMZ. Yes, the same TMZ that refuses to say anything about any Kardashian ever. They will probably die if Kanye marries Kim because then they will have to be nice to him.

TMZ is saying in an article they posted last night that Lamar Odom has a serious drug problem and that Khloe does not care about the affairs, but wants to save Lamar’s life. It also says that when Lamar refused to go to rehab two day ago, Khloe kicked him out of the house. Umm, he has been living out of the house for over a month, and had been living in The Roosevelt for a month before that, so when did the kicking out occur? See, it’s all spin. Photos of Lamar loading suitcases. Kris says, “This it it.” Khloe kicked him out and here is the proof.

It’s all a scam to make everyone named Kardashian look good. Does Lamar Odom take drugs? Yeah. He smokes pot for sure. other drugs? He is tested by the NBA all the time and has not been in trouble with them in a long time. TMZ called him a hardcore recreational user. If you smoke pot everyday, several times each day, that would make you, by definition a hardcore recreational drug user.

The divorce is coming. Kris is just making sure you see Khloe as some saint, who went above and beyond. Those scenes you will see on television. You won’t see or hear a word about affairs or cheating, just Khloe being a saint, and TMZ will make sure they help.