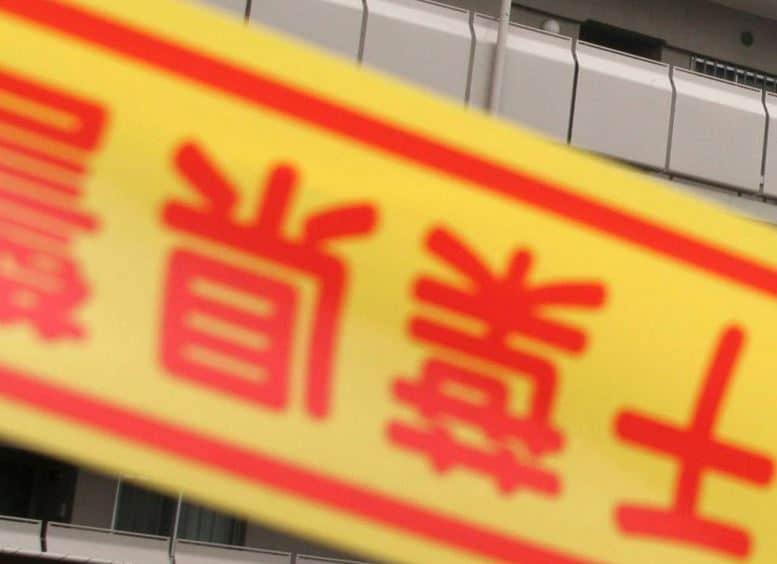 Authorities in Japan are attempting to find one 63 year old man who they suspect is responsible for having gone on to kill 5 people, burned down two houses and left behind a haiku poem as a clue.

It all came to be this past Sunday night, when authorities came across the bodies of 71-year-old Makoto Sadamori and his wife Kiyoko, 72, who had been found in the smoldering remains of their home, in a mountain hamlet in the western Yamaguchi prefecture.

Around 80 meters away, police went on tell how they came across a third body, believed to be that of a 79-year-old woman, Miyako Yamamoto, whose house had begun to burn at around 9pm, approximately the same time as the Sadamori home.

The remote village is said to contain just 10 households, a temple and a community centre, so when two more bodies were found in other nearby homes on Monday, the dead amounted to a third of its population.

The following morning, two more corpses were found a few hundred meters away in the same neighborhood in the victims’ respective homes.

Like their fellow victims, 73-year-old Satoko Kawamura and Fumito Ishimura, 80, are believed to have been battered to death. All five reportedly died instantly after being struck on the head with a blunt instrument.

Criminologist Jinsuke Kageyama went on to tell the Japan Times: “All of the victims must have been asleep when they were attacked… Even elderly people resist. It would have been difficult to strike them repeatedly only on the head.”

Police have yet to find a murder weapon, but think they may have discovered a clue to the killer’s identity: a haiku poem, fixed to a window at the home of their chief suspect, Yamamoto’s 63-year-old neighbour, which reads: “Setting on fire/ Smoke gives delight/ To a country fellow.”

The haiku is a traditional Japanese form of verse, consisting of 17 syllables in three lines. Most haiku use imagery drawn from nature as a metaphor for human emotions.

According to the hamlet’s surviving residents, the man was known to be unfriendly and something of a troublemaker.

One of the victims, Satoko Kawamura, had reportedly complained about the man’s dog. Once, after she flinched from the pet in fear, the man supposedly shouted: “Are you going to batter him to death?”

Another resident of the village reportedly told police the haiku had been in the man’s window for some time. There had been a small fire at Kawamura’s home around five years ago, and another local house burned to the ground in 2011. Police said they were examining possible connections between the cases.

Japanese newspaper, Yomiuri Shimbun, has also gone on to report that the suspect had also told neighbours that if he killed someone, he would be immune from prosecution because he is on medication.

According to local media, the man police are hunting lived alone and moved into the neighborhood about 20 years ago to take care of his elderly parents.

Reports suggested the man grew increasingly alienated in the small community after his parents died about 7-8 years ago.