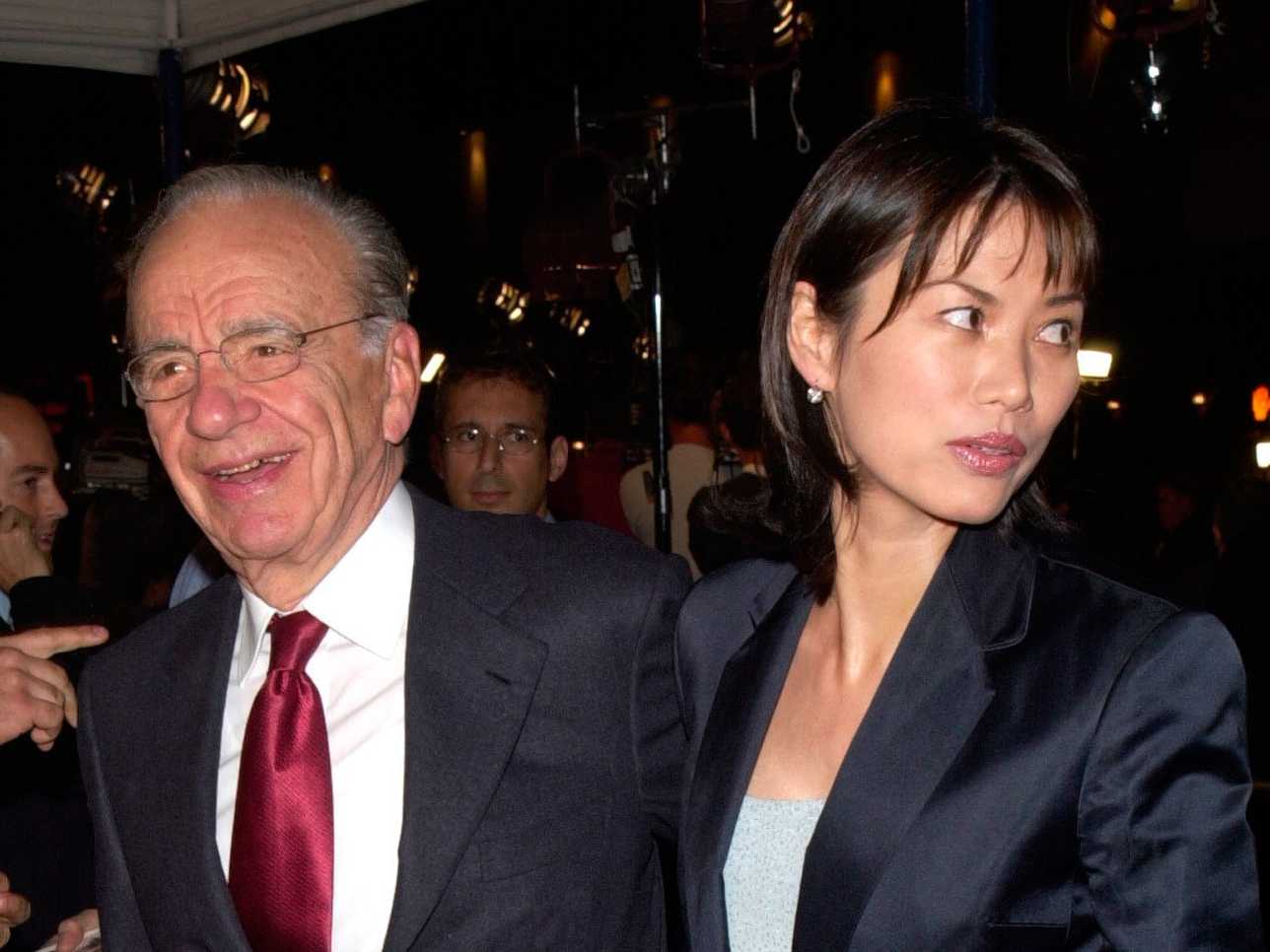 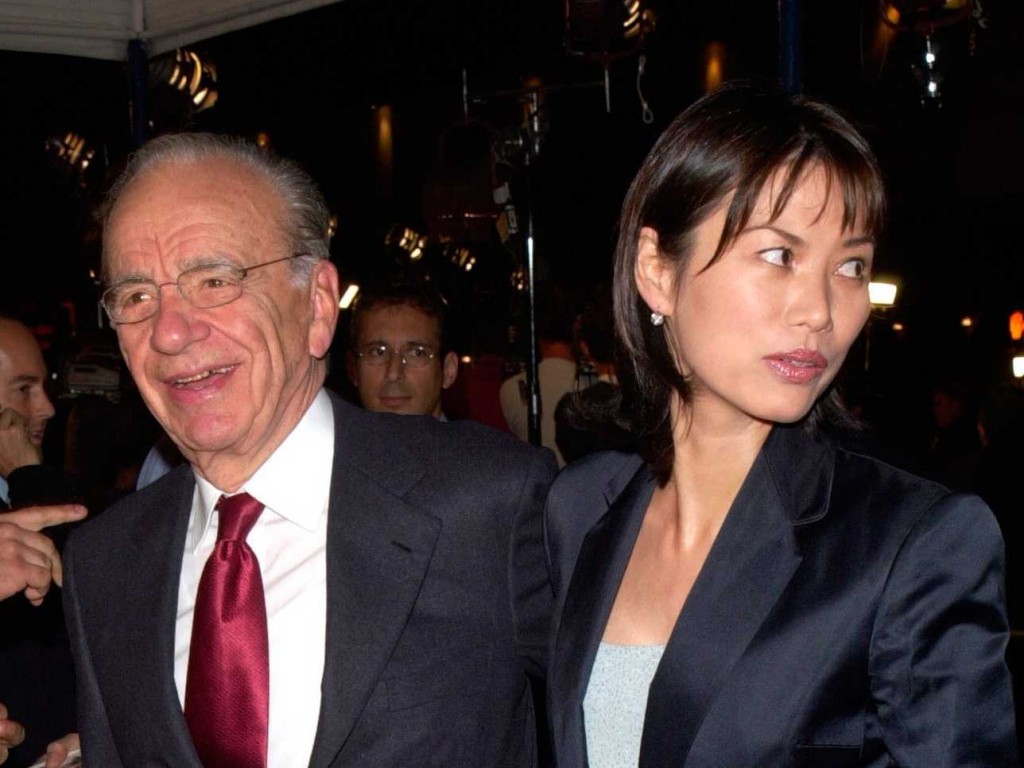 Kids want to figure out why Rupert Murdoch is really divorcing wife Wendi Deng? Don’t bother reading the tabloids, just do what the tabloids do in the first place. Yep, that’s right, let’s all head over to twitter together and get the real gritty why one douchebag has chosen to call it quits with another douchebag (sorry Wendi but you have left a solid blood trail…)

Topping the heap comes ‘Undisclosed reasons for Murdoch divorcing Deng are jaw-dropping,‘ courtesy of BBC financial correspondent Robert Peston where the journalist retweeted a post courtesy of the guardian’s Michael Wolff who happens to be Rupert Murdoch’s biographer.

Wolff goes on to tell about his years of knowing Murdoch and how he sensed that marrying Deng had been a mistake from the start. From opposite spectrums of the personality board (he cold, impersonal, conservative, while she outgoing, mercurial and a social butterfly and of course liberal but like Murdoch ever ambitious) and that what may have killed the relationship was the fact that Murdoch’s children never forgave their father for marrying the woman who in their eyes was not good enough to replace their mother. So let’s chalk that up to family squabbling and doling up the family fortune.

If the Murdoch children could see that life was never so rosy with Wendi Deng in the picture, it seems so could the whole world too.

Tell sources to the UK’s dailymail: ‘This divorce is no surprise, it’s been on the cards for a while. Wendi and Rupert have been living separate lives. She’s a New York fixture and is interested in her own career.’

And then there were these personal favorites I came across too:

Wendi has probably fallen for an older man via @rilaws21h

Ken Auletta on Rupert #Murdoch‘s divorce announcement: “It is probably safe to assume [it] was a business decision” http://nyr.kr/11YTfeX