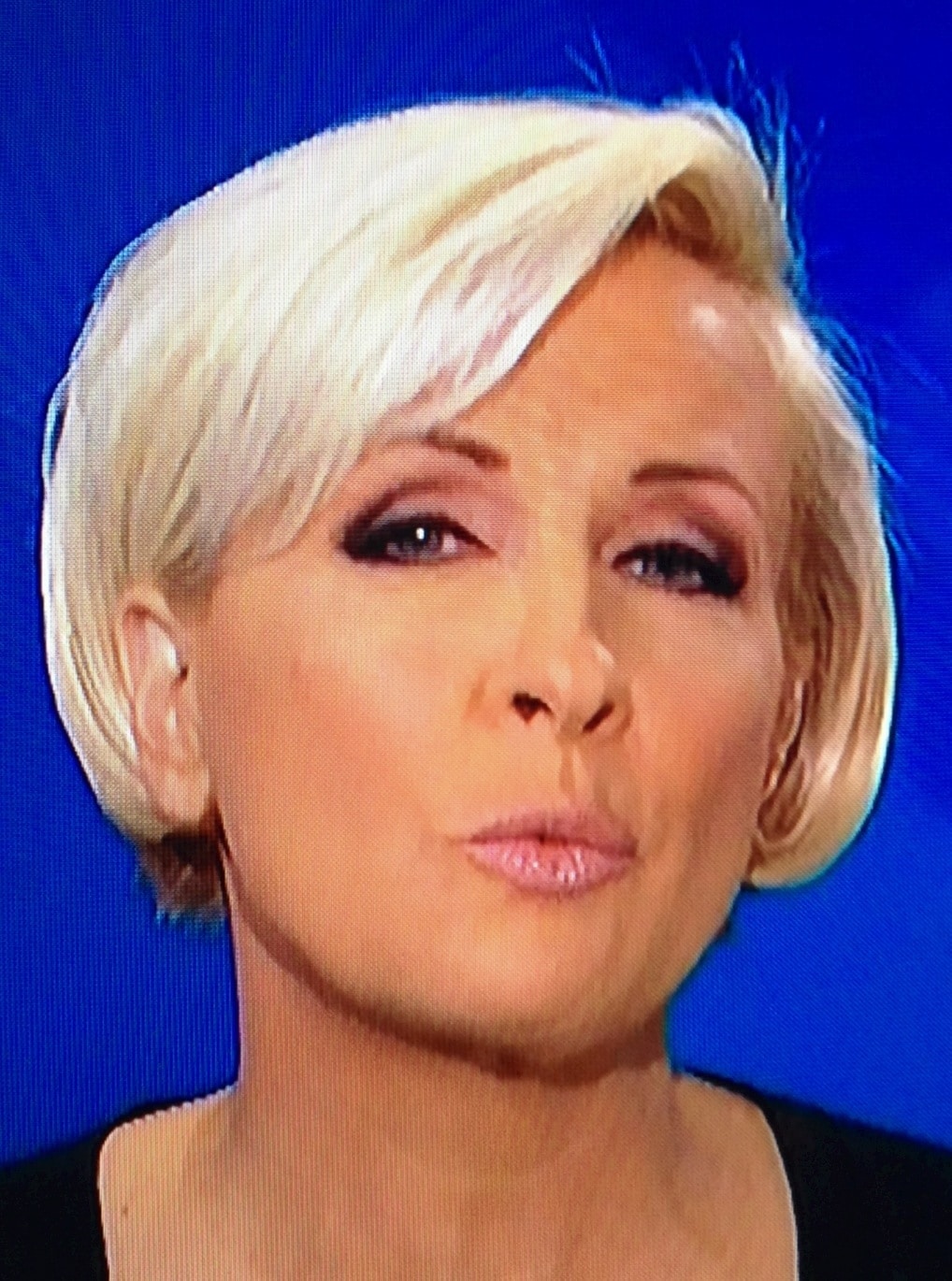 Russell Brand goes out of his way to teach MSNBC how to interview him.

Mika Brzezinski has a confession to make to Russell Brand: “I screwed up real bad and now after the world has chastised my ass for being holier than thou during last Monday’s interview I want to come clean…I didn’t take the time to find out who I was actually interviewing in the first place.”

Thus lays the sacred blood letting of Morning Joe host Mika Brzezinski who last week had bloggers galore wondering if she understood what proper journalism actually meant. Which is to suppose that is what Mika does for a living, not that her guest, British comedian Russell Brand was necessarily sure why he was brought on in the first place.

The interview essentially went on to hijack Brand, ostensibly lampooning him, speaking to him as if he wasn’t present (he was continuously addressed in the third person) as well as generally mocking Brand whilst all the while behaving as if Brand would appreciate the downbeat browbeating he was receiving. He didn’t it and he let Mika know in no uncertain terms by the end of the segment how much.

Told Mika: “People come in here one after the other. I know Ratner, I know Andy, I didn’t know Russell. I don’t think Russell liked that. I’ve never gotten more vitriol and anger and hatred than I’ve gotten over this, so I apologize for not knowing.”

Which is Mika’s way of saying she’s only upset that you’re upset otherwise she’d still wouldn’t care, never mind it’s her job to know who her guests are. But of course one reckons she knows who Russell Brand is these days…