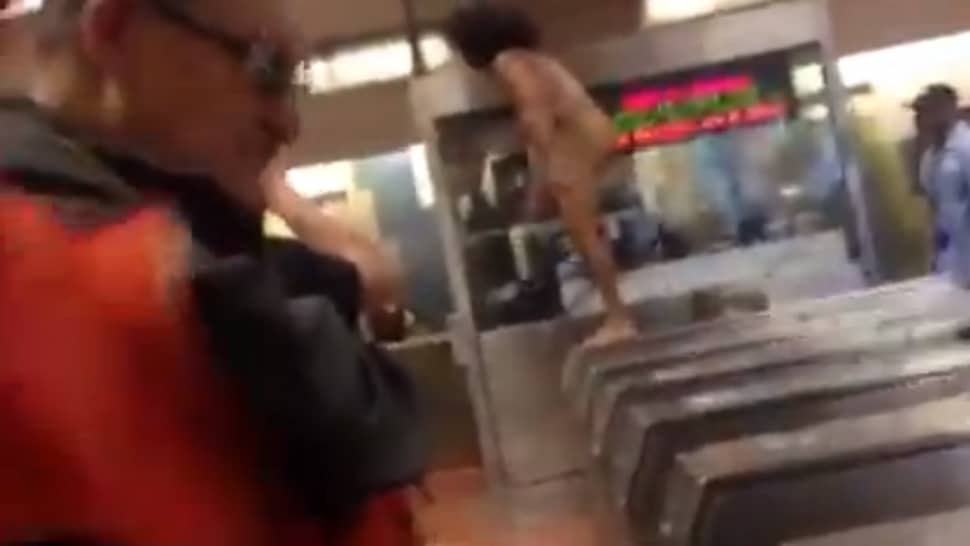 Kids, here’s the video I know you have all been craving to watch all day long. Make of it what you will, store it away in your must watch all day zip files, store it in away in that cache sub titled ‘this is what happens when I do a lot of the good shit,’ or maybe just log it away in that zip file titled, ‘this is the crazy shit that goes on from time to time to amongst the disenfranchised souls that lurk along SF Metro stations.’

With the extended video finally here, (the initial freak show took place on May 28th), you the voyeur (don’t you dare blush) get to fully appreciate the drug fueled antics (could it be anything else?) of one rather disillusioned individual at SF’s 16th BART station as they like you sans the good shit attempt to make sense of life and that shit that holds us back.

“Just left 16 and Mission Bart station and as I was approaching the ticket exit, a completely naked man with his penis hard was backing a woman coming from work I assume against a wall and he threw her down to the ground. Someone tried to stop him and he ended up throwing the guy to the ground and then got on the ticket exit/entrance thing and squatted over for everyone to see his anus and then and then and then….. the point is that no one could control the situation and then he started going after an older man and had him by the neck. He was obviously on PCP since he was so strong and out of it ( i think???)) wtf! Everyone ran out and no one could help. I heard “the police were on their way” but we all ended up getting out of there. I didn’t stick around. Thank god my kids weren’t with me. Sad world and fucked up people. Fuck 16th/Mission Bart. At your own risk!” 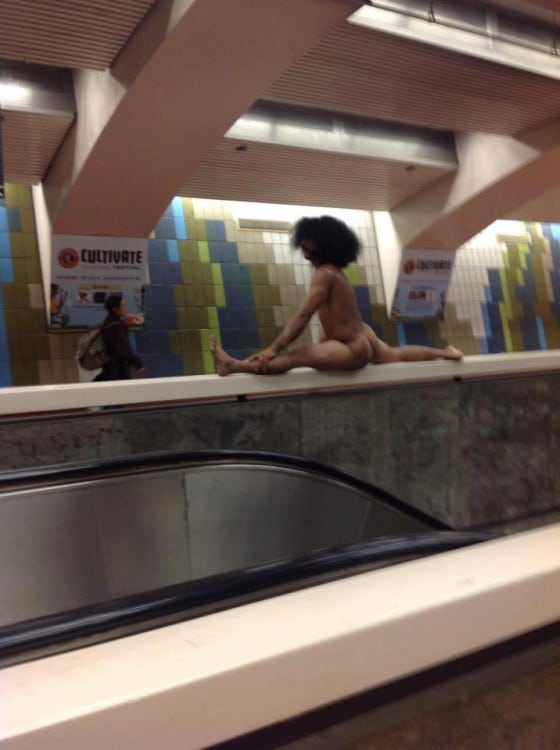