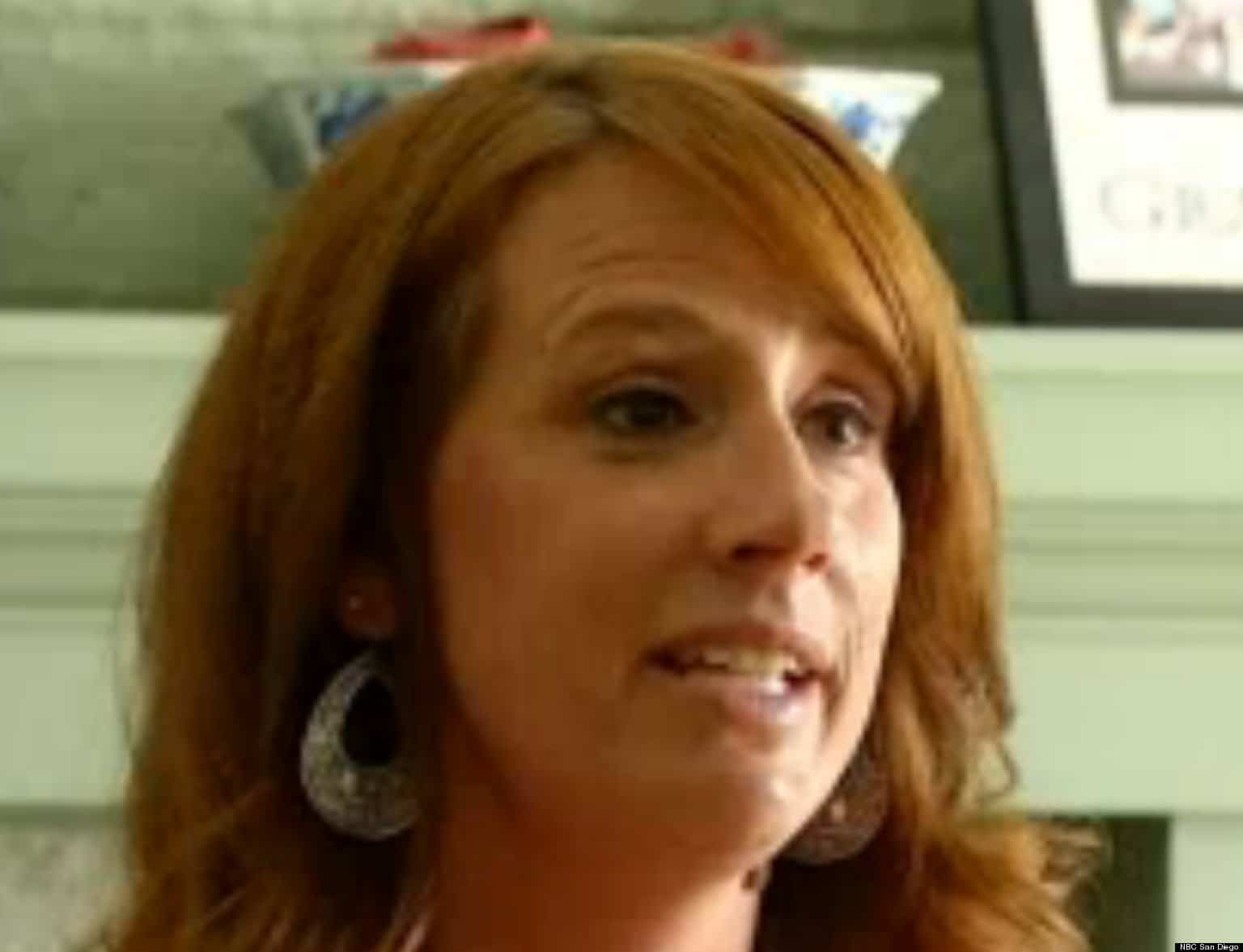 Carie Charlesworth, a San Diego school teacher is now out of a job after being fired following a “domestic violence dispute” with her ex-husband.

It all came about after Carie Charlesworth sat down with the school principal to express her fears that her former husband, Martin Charlesworth might be coming to school looking for her on account of a terrible domestic spat over the weekend. A spat that she had gone on to report to local authorities.

Lo and behold Martin Charlesworth did in fact come looking for Carie at the school later that day, which as you can imagine hardly helps augment for a good look. That episode led to the school going into lockdown mode (can you imagine?)

Rather than commiserate with Carie Charlesworth or offer to support her during this particular moment, Holy Trinity School in El Cajon, Calif, decided instead it would be wiser to send Carrie a letter the following day asking her and her four children who happened to be attending the school not to ever bother showing up again.

“We know from the most recent incident involving you and Mrs. Wright [the principal] while you were still physically at Holy Trinity School, that the temporary restraining order in effect were not a deterrent to him. Although we understand he is current incarcerated, we have no way of knowing how long or short a time he will actually serve and we understand from court files that he may be released as early as next fall. In the interest of the safety of the students, faculty and parents at Holy Trinity School, we simply cannot allow you to return to work there, or, unfortunately, at any other school in the Diocese.”

The letter in short wanted to make it clear that it was not in a frame of mind to deal with what it perceived to be ‘threatening and menacing behavior.’ Which of course it ought not to but that’s the point Carie Charlesworth is raising as well, the threatening and menacing behavior was not because of her own actions but a consequence of her involvement with her former spouse who couldn’t help coming to the school to play out his psycho dramas. But at least the letter writers wanted to know that they would continue praying for Carrie during these turbulent times, cause as we all know that is something good Christians will always offer their brethren in need.

Interestingly the huffingtonpost goes on to report that Rita Smith, Executive Director for the National Coalition Against Domestic Violence, reached out to offer the following remarks:

“Victims of domestic violence need support, and when they are punished for the behaviors of their abuser, it only reinforces the message that no one will help them and no one cares. It would have been so much better for them to work with her to determine increasing safety plans at her current school, or to look at options to move her and the children to another location so she could continue to support them and the children could continue their education.”

Carie Charlesworth has since gone on to tell that situations like this do not encourage victims of domestic violence to seek help.

“I mean that’s why women of domestic violence don’t come forward, because they’re afraid of the way people are going to see them, view them, perceive them, treat them,”

But of course she can always count on the school praying for her and her children’s well being now that she finds herself in even more harms way since she lost her teaching post.