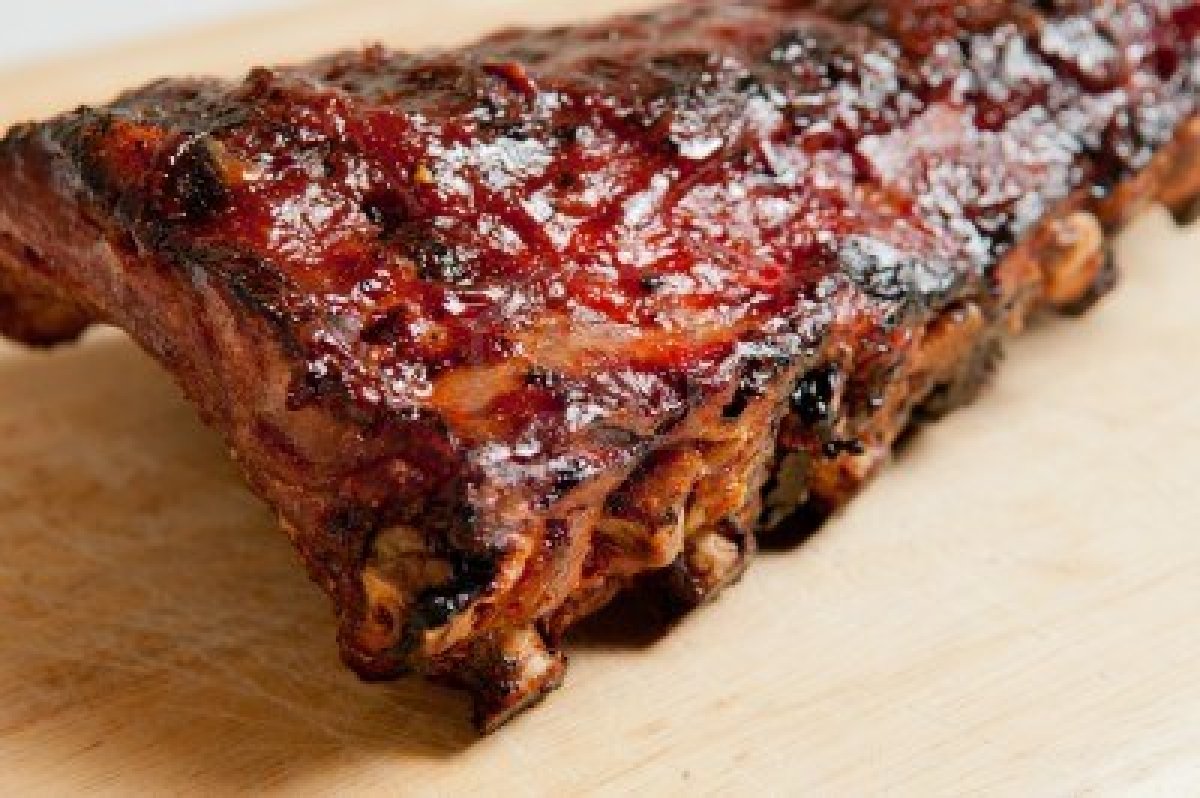 A jury in Waco, Texas has gone on to sentence nine time offender, Willie Smith Ward to 50 years in jail after he was caught stealing a rack of ribs said to be worth $35 and who would then go on to tell a store employee from where he stole the item that he also had a knife.

The incident taking place in September 2011, involved Willie Smith Ward stealing ribs from a grocery store, hiding them under his shirt. At the time a store employee noticed a peculiar bulge protruding from Ward’s shirt and confronted Wille Smith Ward in the store’s parking lot, at which point the ribs apparently fell from Ward’s shirt. The employee then asked Ward if he was hiding anything else. “I got a knife,” Ward said.

“Now you just turned a ticket into a serious crime,” the employee replied.

Ward, who never actually showed a knife, took off running and was later arrested.

At question is whether Ward ever intended to use the knife or not even if he never actually once took it out at the time or was it enough to merit that he had intent to use it had he thought the need to use it or had he been preempted from walking out with the ribs?

“This verdict shows that the citizens of this county will not tolerate a continued disrespect and disregard for other people and their property.

People who choose to do so will be dealt with seriously and appropriately.”

Ward has previous felony convictions for burglary, attempted robbery, aggravated assault, leaving the scene of an accident, and possession of cocaine. The 41-year-old will have to serve at least a quarter of his sentence before he’s eligible for parole.

Because if you can’t jail plutocrats for robbing society you can always sock it to the guy at the end of the totem pole who happens to be black, poor, uneducated, an addict and whose general history has been non violent crime. Cause it’s always easier to keep the status quo than to make a legitimate attempt to change how crime and punishment is actually doled out…