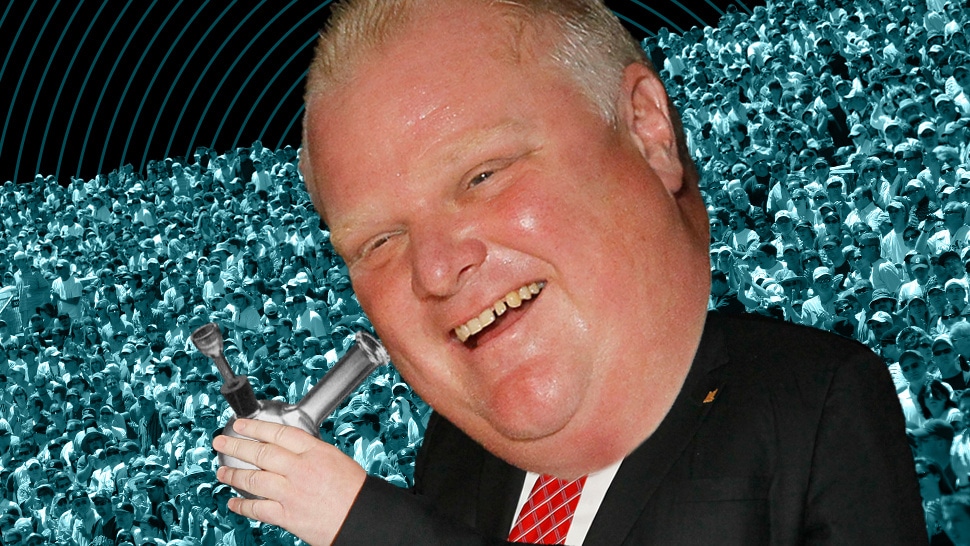 It seems the public at large is indeed quite keen to see Mayor Rob Ford of Toronto smoking the good shit after all. Allegedly caught smoking crack and enjoying that good shit there has now been a drive to raise funds to buy the video which shows Mayor Rob Ford in lala land. Yes the video is up for sale so say the owners of the scandalous tape and all they’re asking is a paltry $200 000. Fortunately for all of us it seems many of you are quite willing to donate funds to the drive orchestrated by media site gawker (got to love the smut) in order to acquire said tape.

And how much has the fund so far reached you wonder? $51 195. Which is to say there are a lot of you out there who are keen to see the magic lala show.

Why? Cause who doesn’t love seeing someone in authority whose mission it is to be a crusader of the higher ground succumbing to base behavior and primitive instincts?

For now Mayor Rob Ford is denying the whole episode, choosing to scoff that shit is just ‘ridiculous.’

So ridiculous of course that the public is now on a drive to raise the magic money so the magic dragon can take a magic puff in front of us all. If only you could hold up to your magic standards as well…

And then there were these comments that caught my attention:

I have mixed feelings about contributing to this fund, as I actually feel sorry for the guy. I don’t think he has the needed sophistication and intellect to hold this position. Even if it isn’t true, it is one scandal after another with this guy that just continues to show that he is a poor example of what leadership is and should be. He shows poor judgement and a lack of common sense on a regular basis. In my eyes, he is ruining the brand and credibility of Toronto and it is so unfortunate.

This is going on Gawker, and will benefit Gawker the most. Shouldn’t Gawker pitch in a significant amount of money too?

Otherwise you are just telling us to give you money so you can make more money from page views etc. 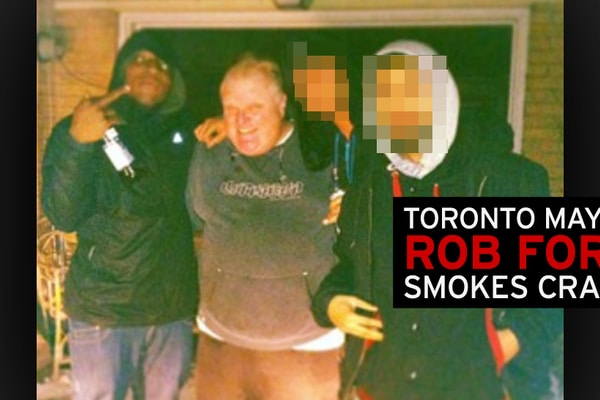