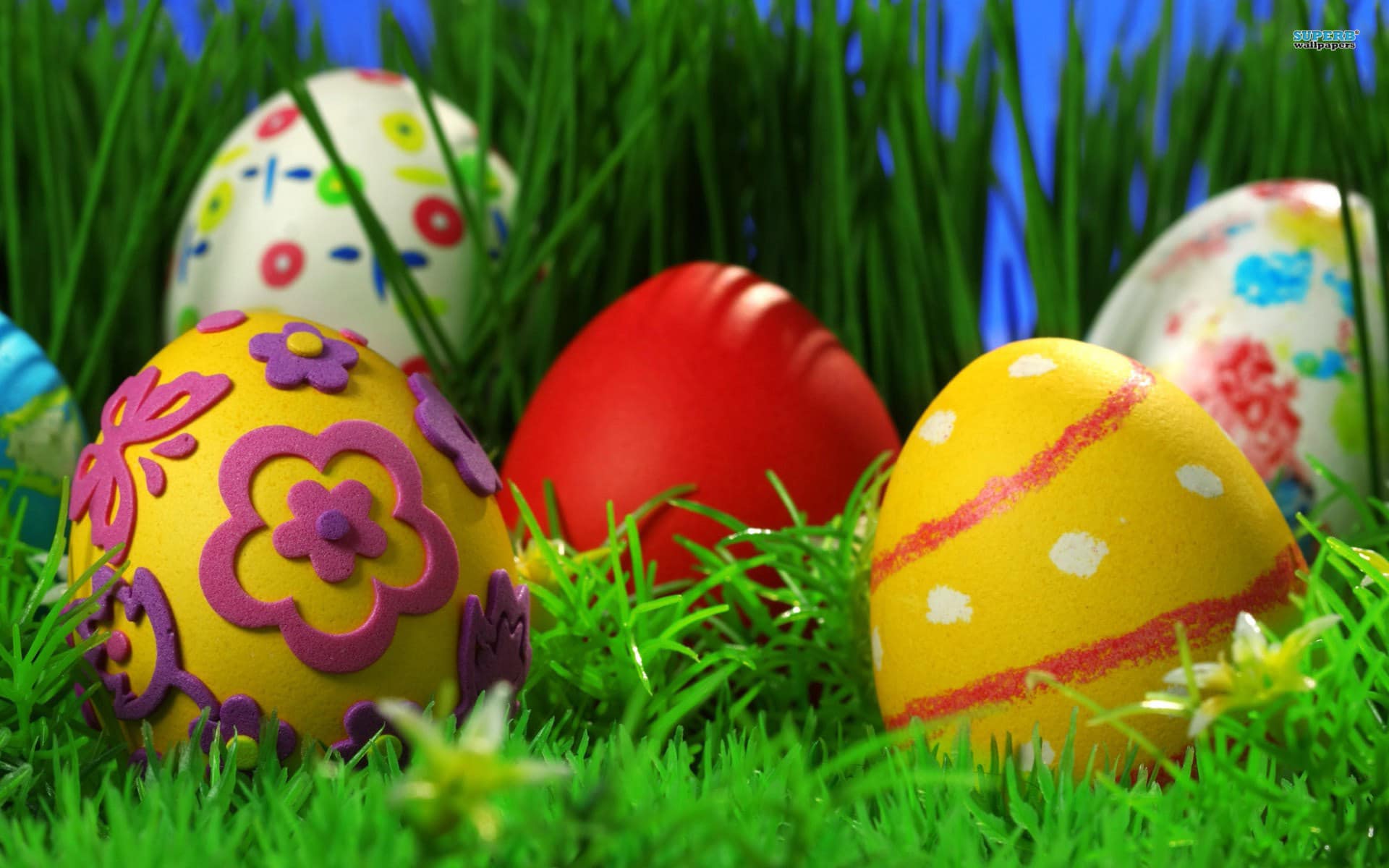 An Easter bunny egg hunt at Seattle’s Woodland Park zoo did not turn out as happily as organizers had anticipated after two mothers began beating the crap out of each other on account of not being particularly enthralled with some pushy antics courtesy of the offending mom.

The mayhem is said to have occurred after one mother allegedly shoved a child so her own could get at the cluster of easter bunny eggs first. I know mommies will do anything to make their little cherubs happy. This in turn led to the mother of the shoved child turning around and punching the offending mommy in the face, which inevitably led to a wholesome brawl between the two mommies.

Along with the punching, clawing and screaming and cursing who also began to cry were many of the 4-6 year old children present. Because as you can imagine shit like that is confusing and admittedly alarming. Not that a 4 year old necessarily understands why her mommy is beating the crap out of another mommy save for the anguished expressions on mommy’s face which is of course enough to let any 4 year old understand that life is no longer calm, stable and filled with happy easter bunnies who want to kiss you on the cheek….

Local media outlets go on to tell that the second woman (the face puncher) fled the scene before police arrived. The first woman (the child pusher with the bloody nose) refused to cooperate with police, saying she wasn’t interesting in pressing charges. Interesting.

If only the easter bunny could have suddenly appeared and given everyone a big shiny red easter egg to calm everyone’s jaded nerves….so much for polite easter egg hunting…