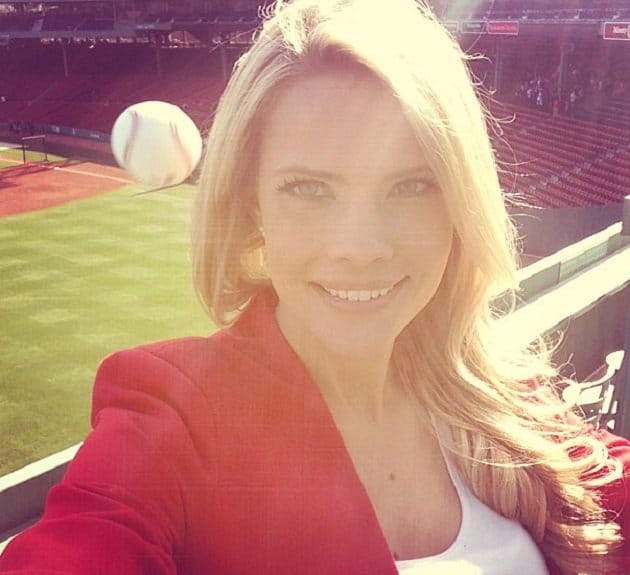 Here’s something exciting that happened to Fox Sun Sports reporter, Kelly Nash over the weekend. Bixch nearly got creamed dead or at least something serious when she chose to take a picture of herself during the Red Sox’s batting practice as Boston’s Fenway park.

Kelly Nash explains the near miss and now the favorite dinner party story for years to come:

I was taking a picture of myself in the seats above the Green Monster during Red Sox batting practice.

Producer Art Dryce had called out ‘heads up!’ a few times while I was taking pictures around the left field section, but none of those balls actually fell close to me, so I took my chances turning my back on batting practice for a picture.

My whole family is from Massachusetts, and I knew they would be so excited to see me working at Fenway Park, and when I went to text them the picture I noticed the baseball by my head!

Interestingly Kelly Nash goes on to credit a copy of Angels in the Outfield DVD that she had in her briefcase at the time which saved her from near exctintion.

Nevertheless some commentators on the web wonder if it’s all just a pr stunt on behalf of Kelly Nash….

tells yahoo: We can understand if you’re a bit skeptical about this photo, which seems just a bit too perfect. But Nash has drawn interest from “Good Morning America” this week to talk about the photo, so it’s either legit, she’s doubling down on the deception, or there’s a big reality-show reveal in the works.

Never mind, don’t you all wish you had the same type of second chances in life that Kelly Nash does…? 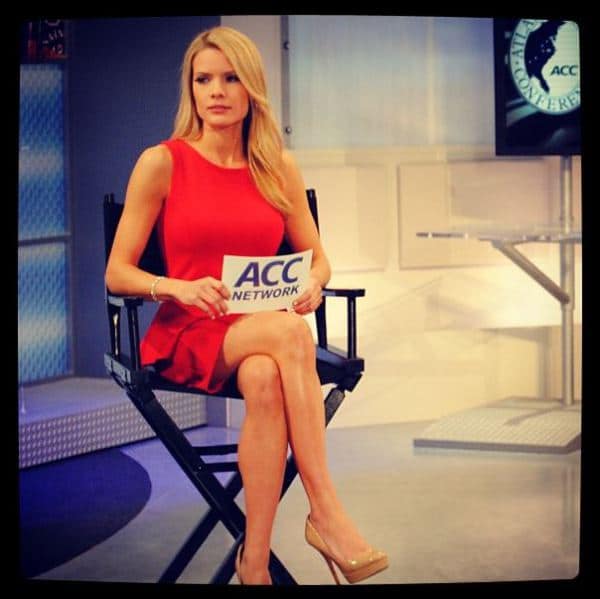