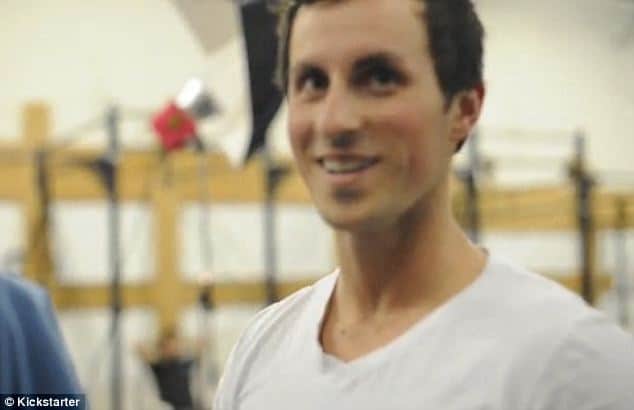 Film maker, Ty Morin has taken on the task of setting out to meet all of his 788 Facebook friends, of whom he has only met half of.

With the goal of photographing all his Facebook friends, Morin has set out to challenge the bonds one makes in real life as opposed to the often fickle relationships one makes via social media. Which is to say he is willing to challenge the precept that one can also be friends with one’s social media friends even if the paradigm almost practically precludes even though the intuitive is to connect.

‘The idea is to capture everyone doing something they are passionate about, while filming the whole process…I want to sit down with everyone and witness what gets their blood pumping.’

And how long will Morin’s project take?

While planning this project, people kept telling me to make it easier on myself and make a friend cut. Chances are, at least half of those 788 people, I’ve never even spoken to. However, don’t you think cutting out all those friends would defeat the purpose of this project? The goal of this project is to reconnect with people. No more hiding behind the screen of social media. Stop looking down at your phone and pretending you’re texting your BFF when you walk by an old friend from high school.

The UK’s dailymail notes that Morin’s original fundraising goal for the filming, photographing, and travel expenses amounted to $5,000.

With nine days left to donate, 212 backers had pledged well over double that with an impressive $12,500.