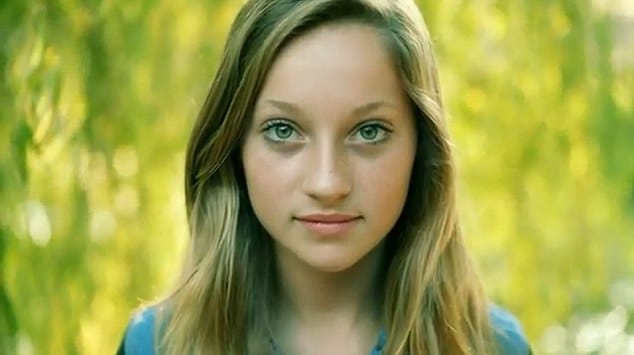 It seems the Church of Scientology‘s efforts to influence the minds of potential new members may have done just the opposite.

Having paid a staggering $8 million yesterday to air their ad during the Superbowl play off as well as to air in other regional markets, the Church of Scientology ultimately left many wondering how serious they really were and if they realized how disarming and hypocritical their message was?

The ad which focuses on attractive individuals sought to preserve the air of enlightened souls seeking to explore themselves, the universe, to ask questions of the world they lived in and to seek knowledge. Something one supposes religion is suppose to do? Or does it?

Said a faceless narrator as the camera zoomed in on individuals supposedly seeking liberation and enlightenment (presumably through the lens of the Church):

Yet after the ad was played it seemed many were frankly aghast and bamboozled by the associations aspirations and claims, with many calling them out for being hypocritical and wishful.

‘If your church has an ad during the Super Bowl it’s stops becoming a religion and starts becoming a punch line’  Kevin Dent, chief operating officer of the mobile video game network P4RC wrote on Twitter after the spot ran.

‘Hey America, if The Church of Scientology has enough cash to advertise during the Super Bowl, maybe it shouldn’t be tax exempt,’ IGN.com editor Scott Lowe wrote on the site.

Interestingly a report in the Upstart Business Journal notes that the Church of Scientology and its network of corporations, non-profits and other legal entities bring in more than $500 million in 2008 from the organization’s paying members and other revenue sources. Of course one wonders what the entity is bringing in this year but one has to think they’re not doing too badly if they can pony up $8 million for a one day advertisement deal.

And then there was this comment on the web that caught my attention as well:

The hypocrisy is stunning. Scientologists are given filters to block any ‘controversial’ content they could see on the internet; told never to read ‘negative’ information; forced to ‘disconnect’ from anyone that leaves the organization; interrogated to quash even the slightest doubt about the cult…. and then we’re told that Scientology is for “the curious, the inquisitive, the seekers of knowlege…”.

ARE YOU KIDDING ME!?