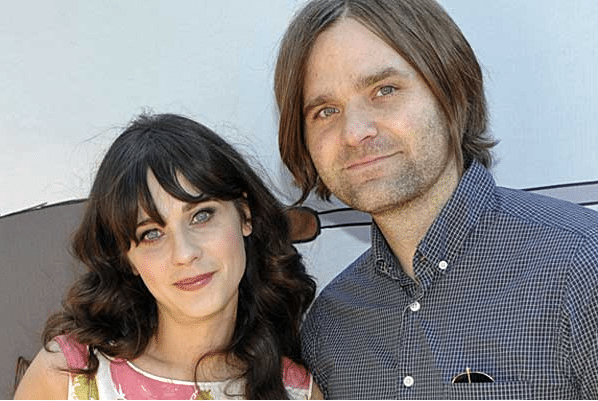 Admit it, we’ve all thought about it. How much money do celebs actually make and gosh where do they actually spend all that money? Up their nose?

That said with the announcement that actress/hipster role model (so I have been told) Zooey Deschanel is calling it a day with Ben Gibbard, indie musician. The upshot it seems is that Zooey bixch got some money stacked under them pillows, and lots of it too….

Courtesy of TMZ/Gawker the breakdown is as follows:

$95 000 a month? Well kids that’s $93 500 more than my combined salary with the chipmunks Vladimir and Fyodor- but then again I try to remind myself I’m not a sell out (yet).

Now for where that money goes. With $22 500 a month on expenses it breaks down like this:

Of course you have to love the charitable contributions bit. Eating out looks to be exceedingly cheap, even I spend that much a weekend.

Aren’t you exceedingly pleased that our retro hipster hero doesn’t actually turn out to be a hipster in reality? After all when was the last time a hipster ever spent $2000 on new clothes…? Of course I still have my heart on Ben staying true to his his indie roots and developing a sufficient angst complex so he can churn out the the syrupy hurt feelings stuff. But of course let’s not forget with $3 million floating in the background that’s just getting a little ahead of ourselves….