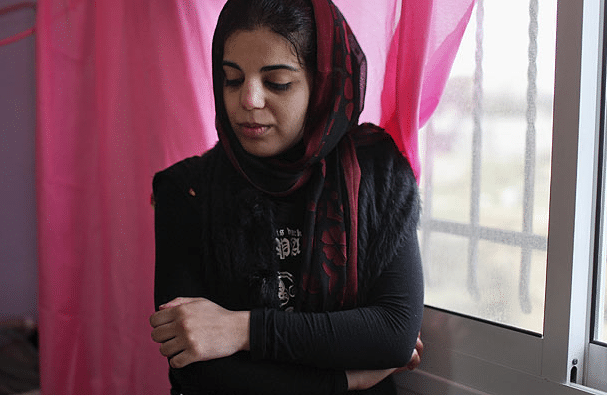 What to think, what to wonder?

A 20 year old Palestinian woman, Baara Melhem has relayed her story of having been locked up in a dark room by her father for the last ten years, having only survived the experience by listening to a transistor radio her captor gave her, the promise of seeing sunshine one day and the small pleasures of being given an apple every day to eat.

Rescued by Palestinian security forces off the back of a tip from the girl’s aunt, the girl was said to be deplorable condition. Since her release from captivity, her father, Hassan Melhem and the girl’s step mother have been taken in by Israeli authorities.

mirror.co.uk: Speaking softly but confidently, Baraa said she was beaten, barely fed and let out only in the middle of the night to do housework.

She was given only a blanket, radio and a razor blade by her father and stepmother, and both of them encouraged her to kill herself.

The girl recalls that she was first imprisoned in a bathroom at the age of ten after she had tried to run away from home. This led to her father attaining a written statement from his daughter that she no longer wanted to attend school and that she would be under his constant supervision. Literally.

Says the girl’s mother who Baara has now taken residence with: who had been during the last ten years lied to as to why she could never see her daughter:

It was this fear that led her to leaving the girl’s father when she was only 4 years old, taking her son with her after many instances of child cruelty towards him. Recalls the mother:

“He would punish the boy by spraying perfume into his eyes.”

The mother who refused to publicly give out her name recounts how she had been constantly rebuffed as to why she could never see her daughter, having been told that she was consistently visiting aunts out of town.

During her captivity, Baara Melhem was only ever allowed out of her room after midnight, so as she may wash and iron clothes and attend to other household chores. She was repeatedly warned should she attempt to run away she would be raped until she became pregnant and barring that killed, which her father would justify by claiming that it was an honor killing. Prior to the breaking of dawn she would once again be shepherded back to the small bathroom where she would spend the remainder of the day. 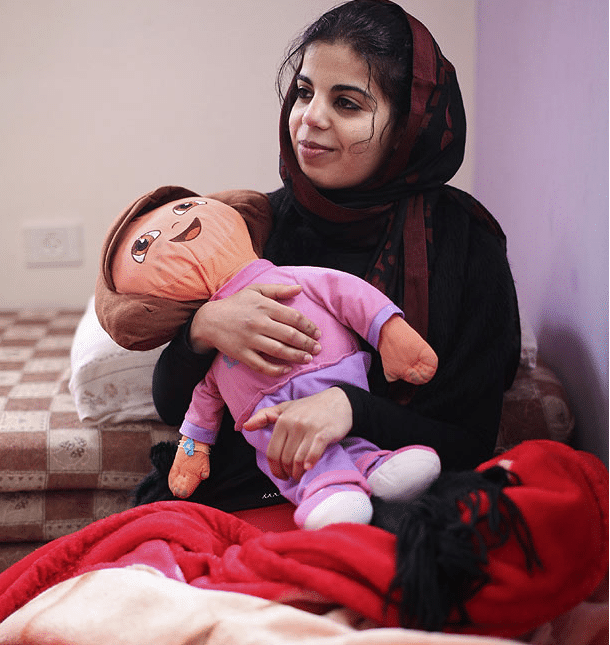 To cope with her imprisonment, Baara Melhem would listen to music, jump up and down for exercise as well as listen to a transistor radio her father had given her in the last 5 years of her occupancy. For food she was offered bread, oil and an apple which Baara Melhem would take hours to eat so as to completely savor it.

Upon her eventual freedom she was offered something that she had never tasted in her life but had never had the good fortune of trying. Hard candy. She commented it was too sweet for her liking.

Asked if she ever intended to marry, the young woman offered the following:

“If the violence I experienced was between a father and a daughter, what happens between a man and a wife? No, I never want to marry.”

Such are the reflections of one traumatized young woman who hopefully will be able to once again find trust and faith in a world of light.

Her father and step mother are now in Israeli custody awaiting trial.