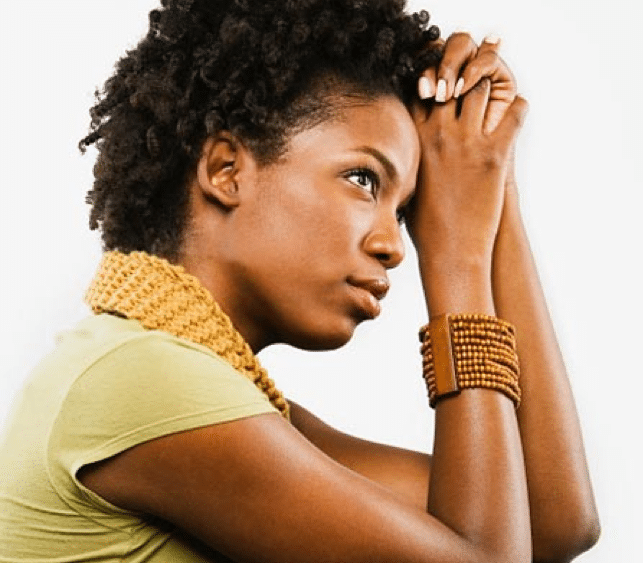 A new book by Stanford University law professor Ralph Richards Banks, “Is marriage for white people,” is causing degrees of dissent after the author posits the idea that the idea of marriage has essentially become a realistic aspiration amongst many white and Latino women but not necessarily so for those in the African American community.

The author posits the view that many things have created the current situation which has left according to a 2010 Census study 26% of white Americans over the age of 15 unmarried vs 47% for the black population, of which predominantly affects black women, or to be even more precise, professional black women.

Reflects the guardian: There are, of course, many complicated reasons for this gap. Experts cite numbers: there are more American black women than men; higher rates of interracial partnering among black men; bias against black men in the criminal justice system and the legacy of slavery. There is also the achievement gap: black women outnumber black men in higher education more than two to one, and this often creates a wedge of opportunity and class between them.

That said one has to bear in mind that one needn’t be consigned to marrying within one’s race, even if the wider culture may have a bias towards such marital arrangements. After all most people would probably agree most successful marriages are predicated on ones interests, values, and level of intelligence and not their skin tone, which forces one to wonder if Professor Banks by using the title he has, has sought to inflame issues for shock value? That said his ideas are  an eye opener to the crises that goes on within the African American community and that of minority women.

Says one insightful reader from cbs:

Interesting article. Thank you for talking about this subject because it is a huge deal for black women. The thing that I think the author is missing is that the professional educated black men are dating white or Latin women. They don’t even want women of their own race anymore. It’s almost as if a black man hasn’t made it unless he’s been able to go white, Asian, Indian or Latino.

The author further writes that Black women should date outside their race or risk being alone. He fails to realize that men of other races don’t seem to want black women either!! Have you ever gone on a dating site and looked to see what race is generally always most excluded from the “race seeking” column? It’s almost always ‘African American”…. what’s a black woman to do?

Instead of saying marriage is for white people only I wish the author had explored the real issues. Marriage isn’t only for white people and to suggest so is inflammatory and designed to sell books. Marriage is for everyone but the reasons why black women seem to more often than not be left in the cold is because of: Black men dating outside their race at even higher rates, Black men not desiring Black women, Black men having higher rates of imprisonment, unemployment and lack of education.

But perhaps what enchanted this author most was when the CBS reader made the following provocative assertion:

What should also be discussed is the fact that the media has a part to play in why black women are seen as undesirable by men of all races. Casting directors don’t look to hire attractive black women for film roles or television shows. Often times when they do hire attractive black women it’s the Paula Patton or Halle Berry types. These women aren’t black,they are biracial. But they have become the norm and what men of all races have started to see as Black. Men want Halle Berry black rather than Angela Basset black.

Which posits since when did the bell curve of what constitutes black change and why doesn’t the media ever give latitude to it by consistently pretending that someone like our president is black when in fact, to be technically correct he is black. Is that to obfuscate facts and have African Americans believe they have arrived, when in reality they have only arrived so far as the mainstream gives them a pass on certain issues with certain caveats in place?

Reflects the same commentator once again:

Biracial isn’t black and even though everyone wants to say it is doesn’t make it true. People may think President Obama is a black man, he is a genetically a biracial man. Furthermore, do you think for second the Black community would have been so in favor of Obama’s bid if he’d married a white women?

Which one again raises the question what is it really to be a black person and why is it even though it appears to be the case, that in actuality many black people are sidelined and hardly given legitimacy for their actions, accomplishments, save as long as they behave, act, look or say what is expected of them within the framework of those who allowed them (the sponsors, corporate interests, the vested establishment) to become the designated role models that they shine in (Beyonce, Rihanna, Jay-Z, President Obama, although Whoopi Goldberg and Oprah are not mixed races they have always behaved very much in lockstep to the interests of the establishment)

Should we be surprised then by the claim that many black women make in reaction to Professor Banks insistence that they should consider marrying outside of their own race if they seek to get married:

Williams says that many African American women he has spoken with say even if they’re willing to date outside their race, their experiences have told them many non-black men are not always interested in them.

Then there is this courtesy of the guardian once again which sources a passage discussing why older Muslim British women in the Asian community struggle to find marriage partners:

“Moreover, in line with national trends, Muslim women academically outperform the men. According to the Equality and Human Rights Commission’s How Fair is Britain? report, Bangladeshi and Pakistani women are more likely to be employed as professionals than their male counterparts. This means that professional Muslim women have an even smaller pool of intellectual and economic equals to choose from.

“This is exacerbated by the fact that Asian men are likely to choose partners of lower economic and intellectual status as they traditionally grow up with working fathers and stay-at-home mothers, and generally choose to replicate this model.

“Unfortunately, these imbalances are not widely acknowledged – many label older unmarried women as fussy. The effect on women is crippling. Many become depressed as a huge amount of importance is attached to marriage, and unmarried women are made to feel that they’ve failed.”

Perhaps what ought to be put into perspective is the notion that a woman’s intrinsic value isn’t conditional on whether she is married or dating (to assume that she is damaged goods because she is still single is a patriarchal notion intended to imply a woman’s role is being secondary to that of the man) or in fact the color of her skin.

Ultimately what defines anyone, despite the history of the land and the overriding cultural leanings and intimations, is that of our values, aspirations, character and interest. Of course that might be easier said than done when the author reflecting on said themes happens to be a white male with theoretically many doors open to him and not an African American female being looked down upon because somehow at the age of 31 she finds herself single in a society that still insists on viewing her suspiciously.