It’s a testament to David Bowie the singer, artist, actor and performer who hasn’t ostensibly performed live since 2004 (when he had a heart attack which questioned his motives for pursuing a grueling schedule when all the things he loved, Iman and their daughter Lexie were sitting at home on the other side of the world) that he still remains prevalent in popular culture.

To his credit Bowie almost single handedly created a genre of music, pop glam and stage aesthetics that rarely have been emulated as magnificently as he has been able to pull it off, save for Lady Gaga, the Rolling Stones, Iggy Pop, Brian Eno and for a brief moment Gary Glitter before he fell off the bandwagon for a parody of indiscretions. 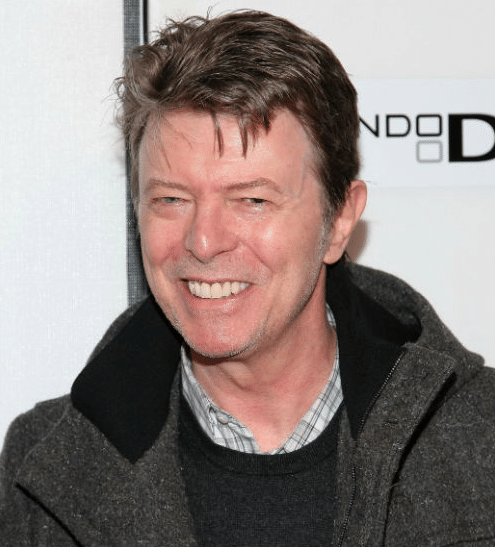 Yet to think David Bowie who yesterday turned 65 was immune to his own indiscretions belies the enigma and the mythical status (which somehow he manages to permeate by the fact that he rarely ventures onto the public arena with telling gory details or a desperate desire to be seen canoodling) that he is. In fact in the early 70’s and all the way into the 80’s his middle name was ‘indiscretions.’

According to his ex wife Angie, Mr Bowie had a curious habit of bringing back both men and women to their abode without her being there. One time she insists she came across her husband and the performer Mick Jagger languidly having coffee and cigarettes in bed. Naked.

Then there were his days spent high on coke, emaciated and to varying degrees quite paranoid (apparently he stored his own urine in the refrigerator).

Of course this hardly grabs at the notion that Mr Bowie is in fact quite an intellectual who has assiduously studied the expression of man, art and the general aesthetics that propel movements forward. Little is often discussed how he spent time studying theater and mime and courtesy of the great mime artist Marceau Marceau he was to implement many of that man’s stealth presence and anticipation of emotion on stage.