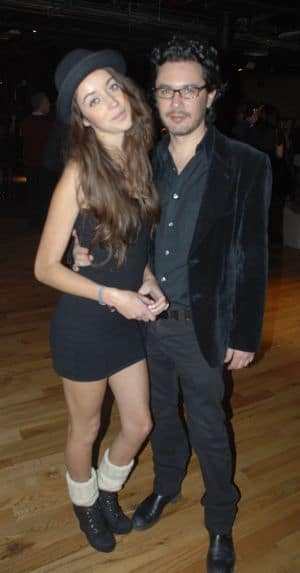 According to the Huffington Post the organization came about after one of the founders of Project Paz, Sergio Urias, a lawyer here in NYC had one of his close friends kidnapped in Juarez not so long ago:

He and a group of friends — many in the fashion and art industries in New York — came together to start Project Paz, a group dedicated to raising awareness about the situation in Juarez and raising money to help promote peace in the region.

“There was a sense of frustration and misinformation from the international community, and a lack of cooperation from everybody, even people outside of Juarez, to help with the solution,” Urias said. “So we came together. We started emailing each other, and then we started to meet once a week. It was a weekly 1-2 hour pow-wow where we would just brainstorm about what we could do, what our resources were and what our limitations were. We came up with Project Paz.”

In conjunction with Banamex, Project Paz showcased a wide variety of work courtesy of artists and fashion designers who had donated work for the cause as curated by Amanda Alvarez and Anne Huntington. 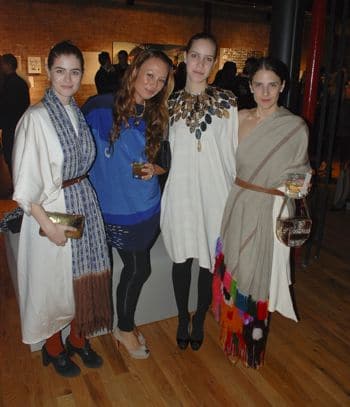 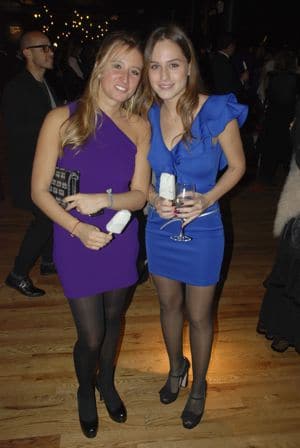 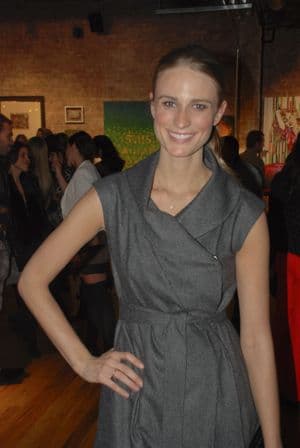