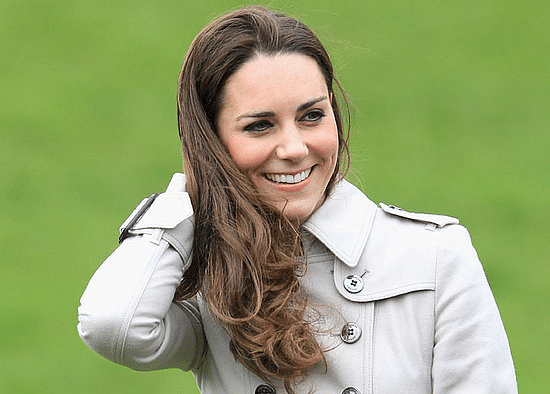 What’s in a look and what makes that look such a winning ensemble that it will get you noticed by one of Britain’s premier arbiter’s of style, Harper’s Bazzaar? Then again getting on such a best dressed list doesn’t necessarily involve being the best dressed but perhaps more so with being the most widely publicized person out there (after all let’s be honest marrying into the royal family got her square into the spotlight). So now we’ve got that part out-of-the-way let’s wonder out aloud whether Kate Middleton, the newly anointed Duchess of Cambridge has rightly earned the mantle recently bestowed to her courtesy of Harper’s Bazzaar.

According to this scoundrel being given the moniker of best dressed often has more to do with one’s personal style rather than the label one is seen wearing. After all how many times have you seen someone wearing a tight Gucci dress and wanted to run the other way? Then again what about if took a slightly dated Gucci outfit added a couple of tattered elements to it and perhaps a hard to find accessory and voila turned the ensemble into an ethereal statement of one’s sense of aesthetics as opposed to a cliché photo shop look? 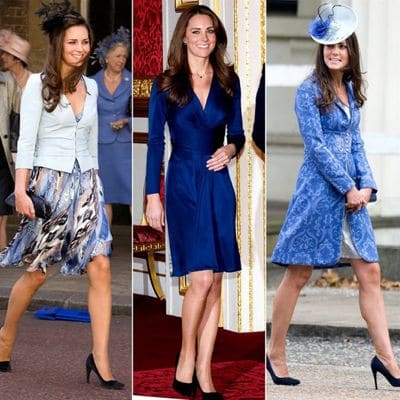 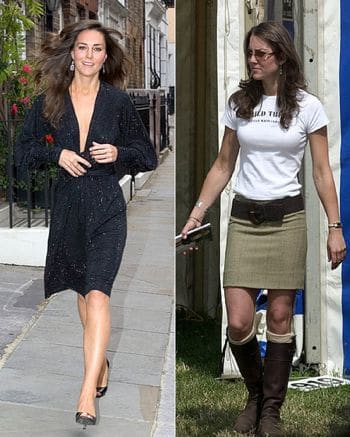 Which is exactly what the people over at Harper’s set out to do using the criterion of finding those individuals who took on British style that was effortlessly elegant as well fittingly (no pun intended) unpredictable. Perhaps then Kate Middleton’s chic choice of a custom made Alexander McQueen wedding dress with its equally flamboyant coterie and old world Victorian charm did well to capture the imagination of onlookers who must have looked on in gleeful wonder as the bride to be almost nonchalantly strutted down the aisle. Such attitude one can argue go hand in hand in filling the void of any outfit (let’s admit the sight of tall skinny gangly girls who on immediate impulse cut the look falling over themselves in Louboutins has to be the most embarrassing thing imaginable to any self respecting fashionista!). 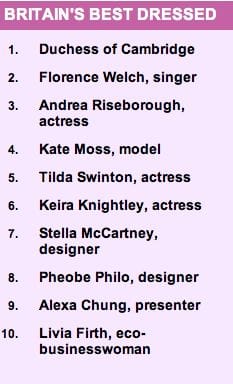 A cursory regard of Harper’s list will also show a who’s who of the fashion, high society and