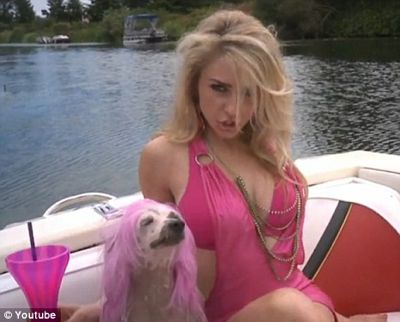 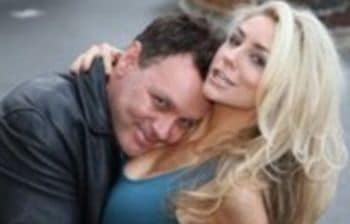 Frankly I think it’s nobody’s business who marries what, but that rule instantly goes out the window when it comes to aging actors and young prebuscent femme fatales who make the media their play pen.

According to the Dailymail, (which uhm only makes everything that much more legitimate) Courtney’s parents are so thrilled to have Doug sliding his tongue up and down their daughter’s insides that they gush everytime he makes to smile at them. In case you’re curious, Doug is a full 4 years older than his step father- but then again who’s counting- not Doug.

Who’s also not counting is Courtney, who it has been said is a level headed opportunist young woman looking to have her country singing career take off. In fact so riled up is she’s already had various plastic surgery operations, one would presume to help her land all the appropriate parts.

‘Courtney was a virgin when she married Doug. She is a good Christian girl.’

‘Courtney has probably broken more hearts and caused more carpet rashes than any random subset of laxating 16 year old girls you could ever hope to come across.’

Since the wedding, the TV star and his teenage bride have been forced to defend their decision.

‘But we’re very much in love and want to get the message out there that true love can be ageless.’

The legal age for marriage in Las Vegas is 18, however with parental consent it drops to 16.

Never mind, as the adage goes – love is indeed blind, and while it’s good to commit yourself to a few social conventions, all that goes immediately out the window the minute the soft purring  of a little sex muffin piter patters love comes across your doorway…