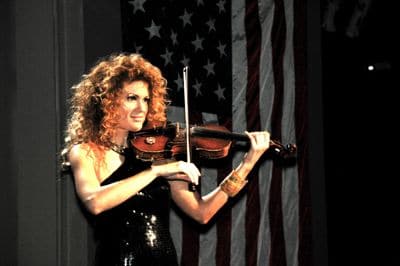 Filmmaker David Lynch apart from giving us something of a kaleidoscope of his own fascinating brand of perfumed nightmares, has of late as an activist and philanthropist been able to share another facet of the human mind: the peace than can be found within.

Post-Traumatic Stress is a somewhat new name for an ancient, all-too-human ailment. As far as veterans go, family histories and literature have long been filled with men who “were never quite the same” after they came back from the war. Introversion, anti-social or self-destructive and violent behavior, alcoholism, night terrors, irritability, insomnia, headaches, flashbacks, hyper-vigilance, anxiety, anger, depression, suicide… Whether it’s a yankee who fought in the Civil War, Buffalo Soldiers liberating Auschwitz, Kurt Vonnegut remembering Dresden, Captain Willard remembering napalm, or David George amongst hundreds of thousands losing it upon his return from Iraq, it’s all the same. It’s the inability to ever live completely outside of that moment when the worse in fact did happen. Fear and anger relentlessly triggered within your brain and eating at your life like a gangrene. 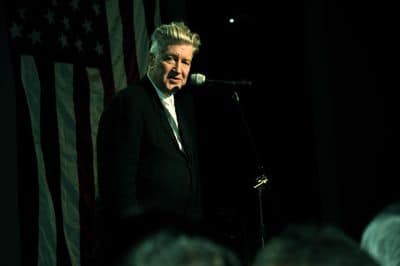 –       Forty percent of all homeless people are veterans.

–       Health care costs for all veterans with PTSD will be an estimated $6.2 billion biannually.

–       This budget will mostly be spent on treatments that fail to yield any significant results.