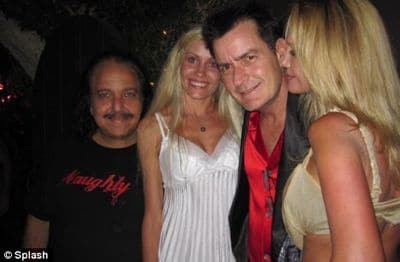 Right now, Sheen has a massive audience. 20/20 devoted an entire show to him. His absurd interviews are the stuff lesser Reality TV stars dream of. And as a society, we’re rewarding his behavior with more attention—his current drug of choice.

And to be frank, we are at least partly responsible. The clamoring for more outrageous behavior can be seen in his numbers: people want to see more. So, he’s giving people what they want.

Here’s the thing. Too much of anything is bad for you, let alone something unhealthy. And the Charlie Sheen’s Behavior drug is very unhealthy. Giving him this kind of notoriety for drug overdoses, mangling his own career and threatening to murder his wife is horrible. By even listening and not doing anything about it, we’re admonishing this patron saint of self-destruction. It is not alright to do these things. It is bad for you. And there’s not a paycheck or a twitter feed large enough to make them acceptable.

I’m not going to watch any more interviews, or read about the next self-inflicted disaster in his life; because it will only fuel his limitless cravings for attention and worse, it’ll encourage him. Like the giant advertising statues of The Simpson’s Attack of the 50-Foot Eyesores, the only way to stop him is “Just Don’t Look”.

I’m quitting Charlie Sheen! And you can, too. Sure it’ll be hard at first. Going cold turkey is never easy.  But over time the cravings will subside and I promise you, some other self-destructive indulgent celebrity will come along to make a living train wreck of themselves. Trust me.  You’ll be saying, “Charlie Who?”

We’ll look back on this time and laugh. Maybe we’ll roll our eyes and think how silly we were, to get so wound up in you-know-who’s business in the first place. I’m quitting Charlie Sheen. Who’s with me? 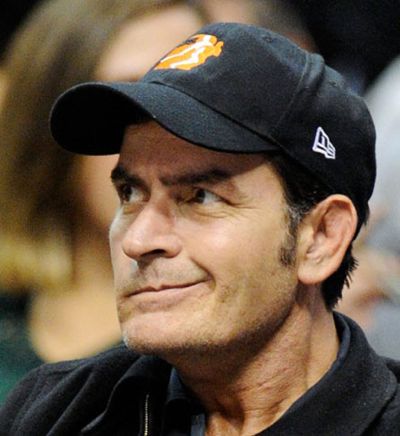