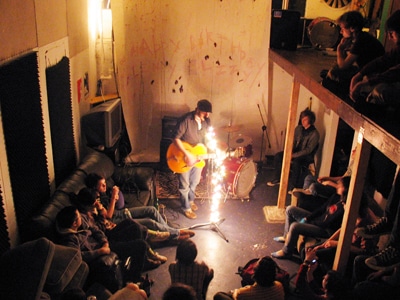 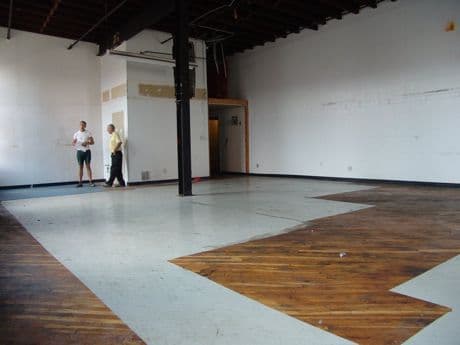 Let’s just say- I have been in shell shock all week and I probably will be for a while to come. For anyone who’s ever has ever had to look for a place to live (with a very limited budget) in New York City life can be extremely tenuous. When it comes to looking for a new place to live, potential new room mates, landlords don’t care whether you can write a fantastic story, get to hang out at all the cool parties or for that matter if you happen to be one of the most up and coming uber bohemians known to the publishing world (my words- not the publishing world’s alas…)- all they care about is – do you have the means to pay for your share of the rent, and if so, how about a pay stub and that deposit?

Well- for starters since when did bohemians ever have a pay stub? That in itself is an oxymoron- but of course everyone loves the idea of living with a bohemian or befriending one until they realize what being a bohemian actually entails, and if they are wise enough they smile at us bohemian types and graciously move along.

As romantic as it is to live a bohemian existence (so I have been told )- living as one in NYC- is a challenge that I would advise most individuals of sound mind against. Not only do you not quite know where your next batch of money is going to come from, when it’s going to come (if at all), you still have to retain enough composure to still create your art, keep your wits about you and be able to pick yourself up even if you just want to hide under the bedsheets. After all you chose this life and you have to contend with it…

That said let’s start with the one building that I went to look at last week. Where? Bushwick, Brooklyn- because if you’re a bohemian (which implies you only have a limited budget, on the other hand if you happen to have your parent’s budget then you are a hipster- cause it’s simply ironical that you would choose to live a perceived grunge existence)- Bushwick is the capital of bohemia. The truth of the matter is- Bushwick is the heart of the working immigrant class, the relegated migrant workers who get to live in the burroughs and toil for the most part as janitors, delivery persons, factory workers and all the other savory jobs you dreamt of having as a young person. In fact most of the buildings where the iconic bohemian lives in in Bushwick are re converted factories- but here comes the irony. 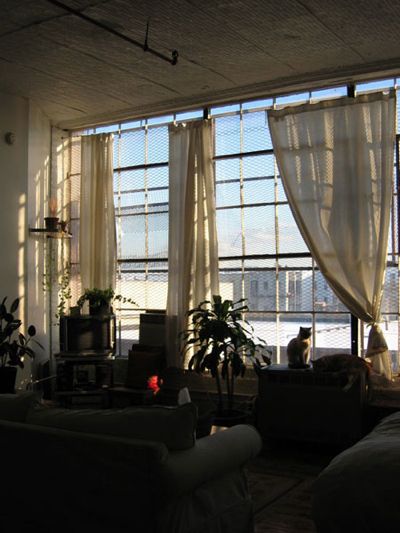